In a famous speech shown on Russian television in 1984, President Reagan spoke directly to the Soviet people. “Our governments have had serious differences,” he declared. “But our sons and daughters have never fought each other in war.” Just over two decades later President Obama said almost the same thing when he was trying to “reset” relations with Vladimir Putin’s Russia.

It is one of the myths the United States has maintained about its relationship with Russia. Most Russian history textbooks contain at least a brief mention of the invasion by American forces (along with the British and French) of northern Russia in 1918, after the Bolshevik Revolution. But one would be hard pressed to find anything about this conflict in official United States documents, or even American military history books, which makes Barnes Carr’s entertaining new study, “The Lenin Plot,” a welcome corrective.

It is obvious why the American venture has been practically written out of history, though nearly 600 soldiers were killed or went missing in action. The war was a humiliating failure and not entirely legal. President Woodrow Wilson, supposedly a pillar of moral rectitude, and his pious secretary of state, Robert Lansing, lied about American involvement. Then they conspired in a cover-up.

The story is vividly told by Carr, who has unearthed some fascinating new archival sources to add to a sparkling narrative.

Russia fought together with the Western Allies in World War I, but huge casualties led to extreme war weariness by the time the czar was deposed in February 1917. Lenin’s promise to end the war was one of the main reasons his revolution succeeded and was one of the few pledges he kept.

When Lenin made a separate peace with Germany, the Allies felt they had a right to retaliate against the Bolsheviks, who had taken power in a coup, seized foreign assets and threatened to spread revolution throughout the world.

The trouble was they couldn’t agree on what to do or how to do it. At first they sent spies to persuade or bribe the Bolsheviks into remaining in the war — considered crucial by the Allies in order to keep the Germans fighting on two fronts. This is the best part of the book, with a cast list of colorful characters — spooks, crooked businessmen, mountebanks, ideologues and opportunists. The American spymaster in Moscow was a former tennis champion, DeWitt Clinton Poole, known to friends and the Russian secret service as “Poodles”; his main field officer was a Russian-born track star, Xenophon de Blumenthal Kalamatiano — the first American spy to be swapped for a Soviet agent. My favorite is the wonderfully named Charles Adolphe Faux-Pas Bidet, the French spy in Moscow who as a police detective had led the case against Mata Hari.

When persuasion failed, the Allies began plotting the assassination of Lenin, which is where the book falters. Carr writes a rollicking spy yarn, but there is no convincing evidence that the one serious attempt on Lenin’s life, when he was shot in the neck and shoulder outside a Moscow factory in August 1918, leads back to Allied intervention. Western spooks talked about murdering Lenin, but it is not clear they did much about it.

Then came military intervention. The United States paid vast sums to support the White forces against the Communist Reds in the civil war. In order to get around the law then forbidding the American government from granting loans to independent armies or mercenaries, they laundered the money, paying the British and French, who passed it on to the Whites. Wilson denied it, but he fooled nobody, least of all the Russians.

To many anti-Communists, the worst thing about the American intervention wasn’t that it was illegal; it’s that it was entirely ineffective. When the Allies finally started fighting the Reds around the port of Archangel with a multinational force of over 20,000 troops, including nearly 4,500 Americans, their army was far too small to make any practical difference. But it had a hugely significant future impact. The Soviets never forgot, and for many historians this was the start of the 20th century’s longest war, the Cold War. 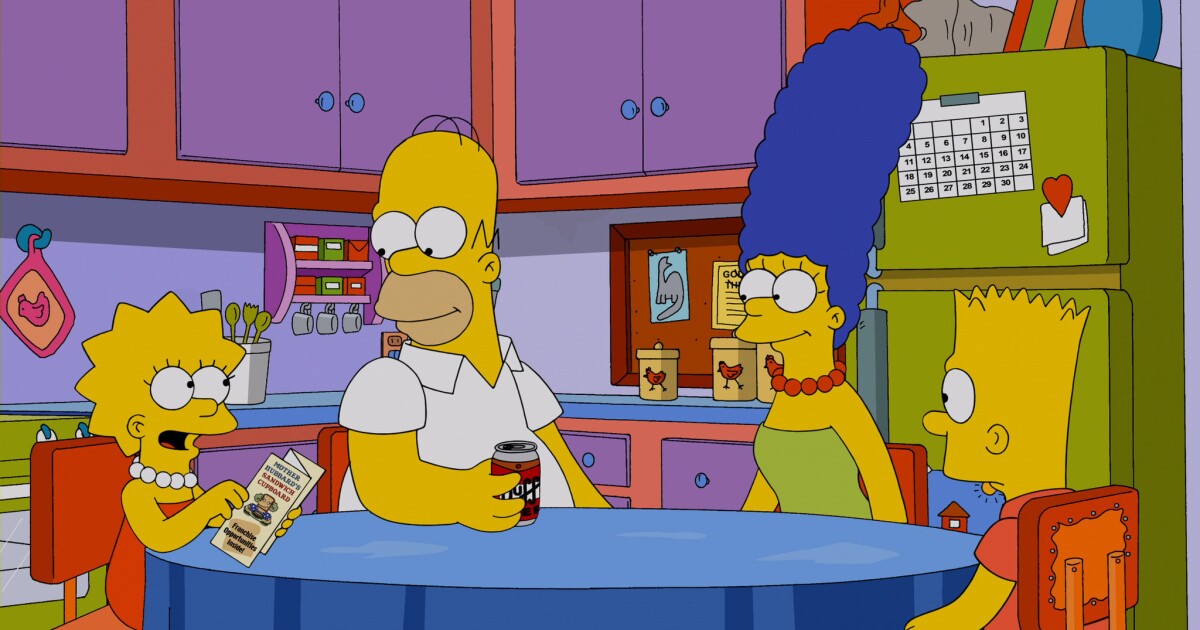 Marge Simpson has something to say to the Trump campaign

Is It Safe To Eat Eggs With Blood Spots Or Other Weird Defects?

‘Kiss the Ground’ Review: Regenerating Hope for the Climate