Early on in the plain-spoken documentary “Disclosure” (streaming on Netflix), an interview subject, the actress Jen Richards, makes an acknowledgment and a recommendation. Every transgender person carries their own private record of what they saw in their youth that shaped their understanding of what it meant to be transgender. But to truly recognize one’s place in the cultural landscape, she says, it’s necessary to learn about the broader history of transgender representation onscreen.

Combining archival footage with interviews with transgender writers, performers and filmmakers, “Disclosure” sets out to provide a transgender lens on film history. The director Sam Feder draws a significant amount of material from Richards, Laverne Cox, Leo Sheng and others, who generously share memories of encountering transgender stories before their own successes. The documentary relies heavily on these talking heads to give older film and TV reels their context, but the passion and knowledge of the speakers lend force to this familiar — even generic — format.

The archival images in “Disclosure” range from D.W. Griffith films to Jerry Springer TV episodes, and they are remarkably consistent. Again and again, we are shown transgender people being bluntly ridiculed and subjected to violence, their autonomy denied and viciously questioned. The way the clips are deployed here recalls the montage ending of Spike Lee’s “Bamboozled,” which showcased a similarly damning set of images of the casual use of blackface in cinema.

In both films, it is the sheer abundance of banal, thoughtless cruelty that jolts, and “Disclosure” is careful to note how cruelty multiplies when transgender people are also black. With each successive trip to the grim vaults, the hard-won dignity of the film’s transgender speakers is brought into sharper and sharper relief. 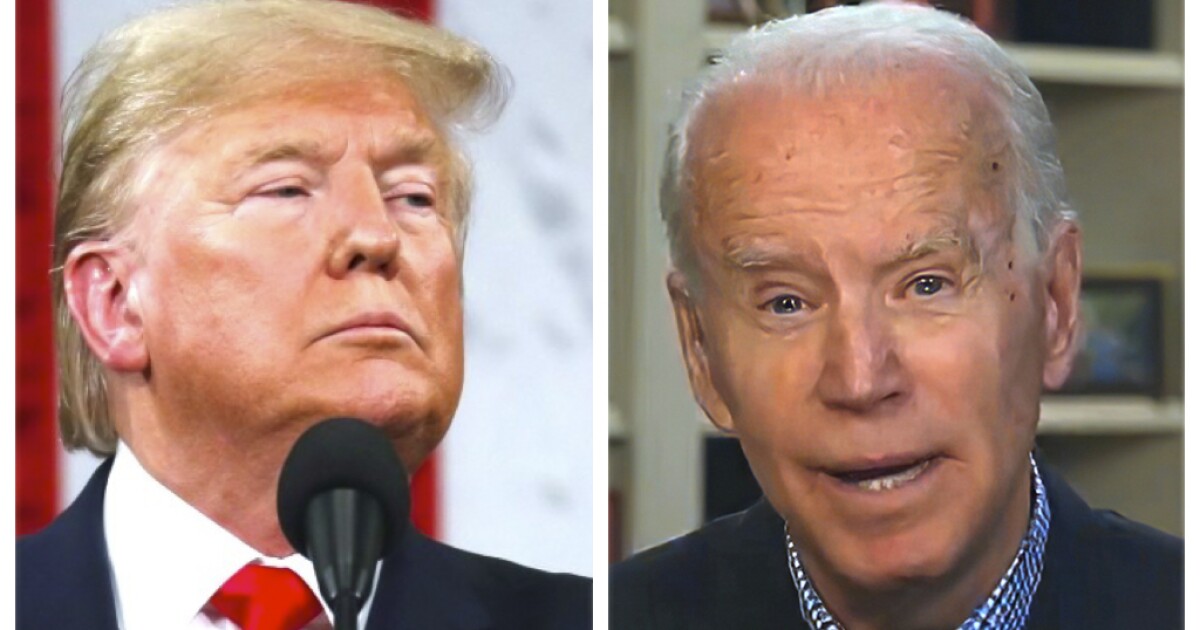 A nation rages over the death of George Floyd. As Trump tweets, Biden leads

On Main Street, a push for protection from coronavirus-related lawsuits

Why So Many Filipino Californians Are on the Front Lines 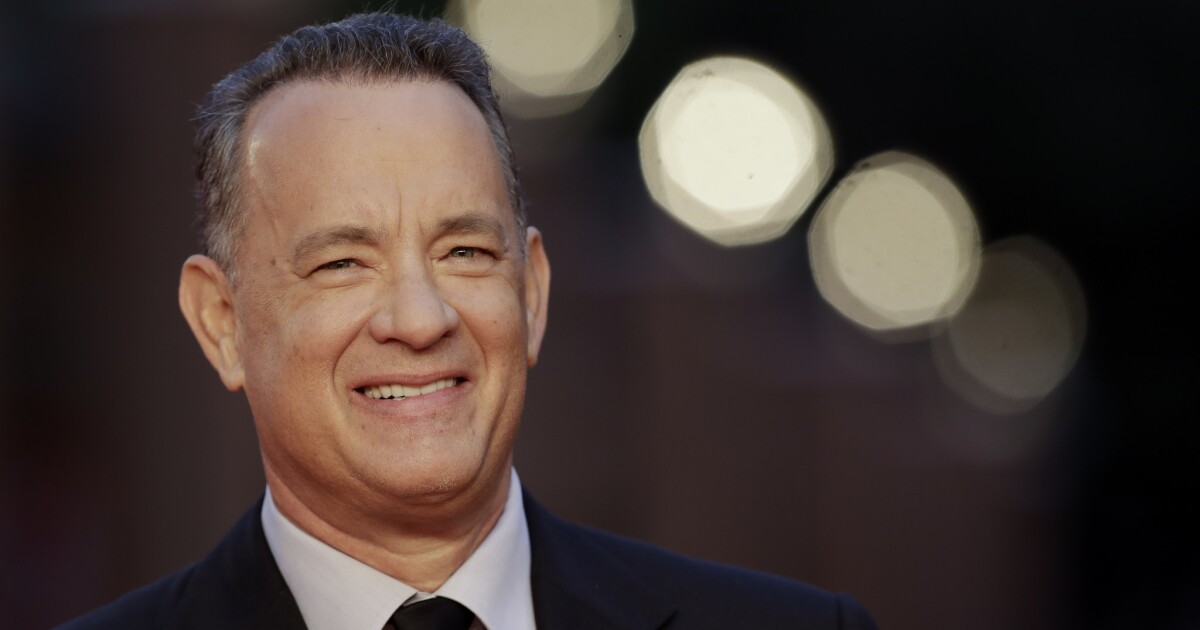 View: With the global supply chain being reconfigured, India must intelligently restructure its economy 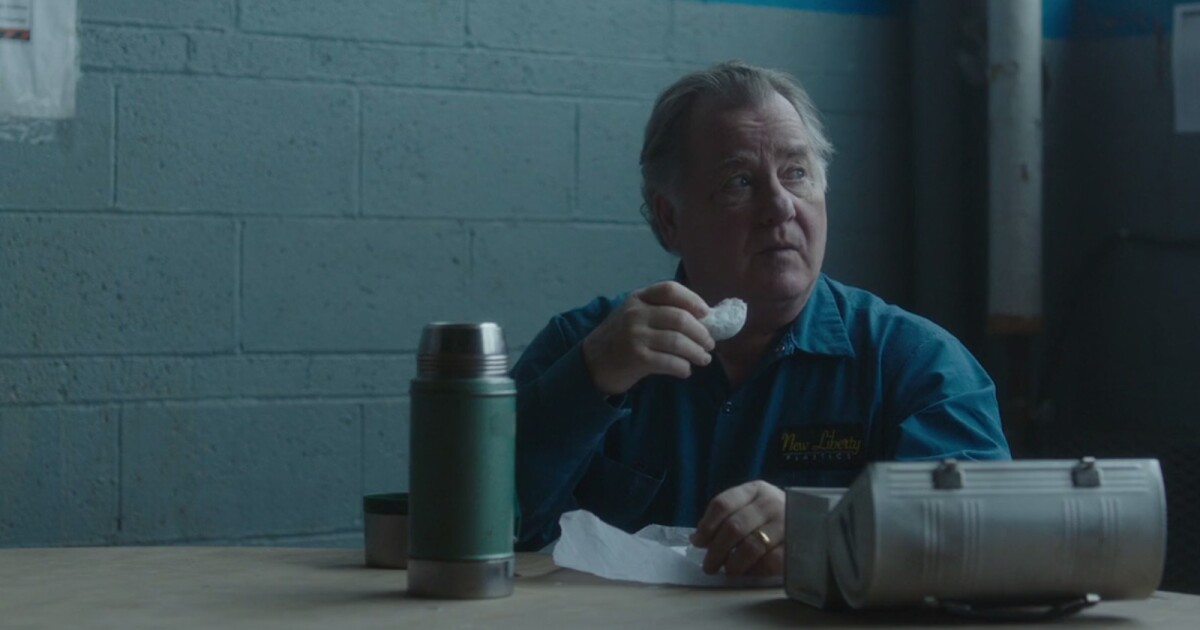