“These artworks are stained with the blood of Biafra’s children,” wrote Chika Okeke-Agulu, an art history professor at Princeton, in an impassioned Instagram post three weeks ago calling for a halt to the sale of two wooden statues made by the Igbo people of Nigeria. Prof. Okeke-Agulu believes the items were looted in the late 1960s during the country’s brutal civil war.

But the auction went ahead on Monday at Christie’s in Paris. The life-size male and female figures, described by Christie’s as “among the greatest sculptures of African art,” sold to an online bidder for 212,500 euros with fees, about $238,000. The price was well below the pre-sale estimate of €250,000 to €350,000.

The sculptures originated from southeast Nigeria, a region devastated by one of the late-20th century’s bloodiest civil conflicts. Biafra’s unsuccessful three-year struggle to gain independence, which ended in 1970, claimed the lives of more than a million people, most of whom died of starvation.

Mr. Okeke-Agulu, who grew up in the Biafra war zone, near where the statues were made, said in his Instagram post that Christie’s Igbo figures were among many artifacts stolen by intermediaries at the behest of European and American dealers and collectors, such as the renowned French collector Jacques Kerchache.

Christie’s named Mr. Kerchache, who was instrumental in the foundation of the Quai Branly Museum, which displays artifacts from France’s former colonies, as a former owner of these sculptures. The auction house said that the collector acquired them from an African dealer in 1968 or 1969, either in Cameroon or Paris, before they were later acquired by another private collector, who was the seller on Monday.

In a statement before the auction, Christie’s responded to Mr. Okeke-Agulu’s Instagram post, saying the sale of the statues was legitimate and lawful. “There is no evidence these statues were removed from their original location by someone who was not local to the area,” the statement said, adding that Mr. Kerchache never went to Nigeria in 1968 or 1969 and that Christie’s had worked to reassure all enquiries regarding the provenance and legitimacy of the sale.

Mr. Okeke-Agulu’s voice is one of many calling for the repatriation of African artworks in European and American collections that are thought to have been acquired through colonial exploitation or illegal looting.

In November 2018, a report commissioned by President Emmanuel Macron of France recommended that French museums permanently repatriate artworks removed from Africa without consent, if their countries of origin ask for their return. Mr. Macron subsequently announced that 26 pieces looted by French forces would be handed back from the Quai Branly Museum. They remain in France, however, awaiting the construction of a suitable host museum in Benin.

Earlier this month, with the repatriation process at a near standstill, a group of protesters stormed the Quai Branly in an unsuccessful attempt to remove an African funeral pole.

In London, several “Benin Bronzes,” celebrated metal reliefs taken by British soldiers in 1897 remain in the British Museum without any plans for their return.

The circumstances of Christie’s Igbo figures’ removal from Nigeria, however, are more obscure.

Bernard de Grunne, the Brussels-based dealer who sold the sculptures in 2010 to the seller at Christie’s, wrote in an email that,“We cannot connect them with the chaos caused by the Biafran war, as we do not know when precisely they came out of Nigeria. They could have come out anytime between 1968 and 1983.”

“A reverse argument can also be made that these great works of art were saved for the world to admire at that point, instead of being burned and destroyed during the war,” he added.

But Mr. Okeke-Agulu remains convinced that the sculptures were looted in the conflict. “There’s a certain enduring anxiety about anything to do with Biafra because of the unspeakable horror of that war,” Mr. Okeke-Agulu said in an interview before the sale. “With World War II restitution cases, they were artworks taken from Europeans by Europeans. When it comes to Africa, because Africa doesn’t matter, it’s business as usual. That cannot continue to be the case.”

Mr. Okeke-Agulu also cited the work of another scholar, Sidney Littlefield Kasfir. In her 2007 book, Ms. Littlefield Kasfir showed that during the Biafran war, “Substantial looting of shrines by combatants took place and many objects were moved by middlemen across the border into Cameroon, from where they were bought by traders and shipped to Europe as art-market commodities.”

In 1970, a group of traders from Cameroon was stopped by the Nigerian police and a cache of Igbo artefacts seized. Nigeria made the trade in stolen artefacts illegal in 1953 with the passing of its Antiquities Ordinance law.

The Nigerian Commission for Museums and Monuments and the Nigerian National Museum in Lagos did not respond to requests for comment on the Christie’s sale.

“It’s about questioning the persistence of colonial heritage in the art world. If it’s not said as forcibly as possible, then the issue just falls by the wayside,” Mr. Okeke-Agulu said. “Black Lives Matter has shown that when enough pressure is applied, people are forced to reconsider long-held positions.” 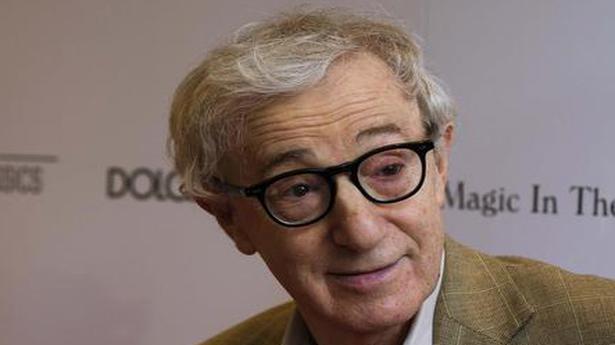 Penygraig: Four in hospital after ‘stabbing’ at Co-op 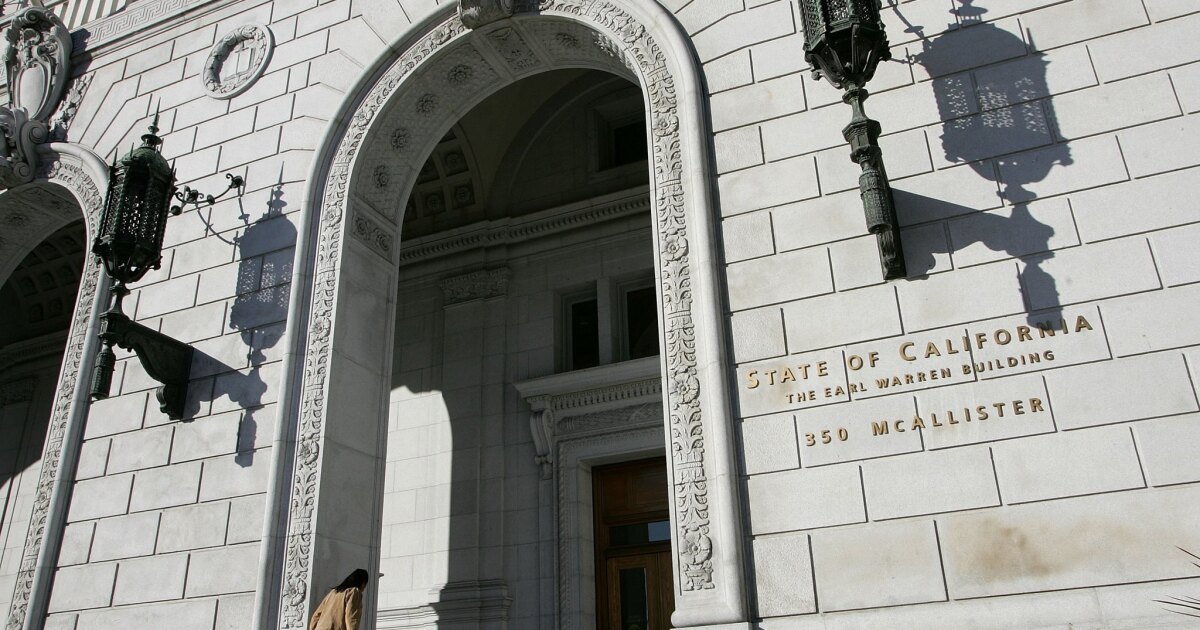 Coronavirus: Who should be shielding?

How Coronavirus Is Changing the Dating Game for the Better