SYDNEY, Australia — Xi Jinping celebrates China’s battle against the coronavirus as a success. But in the United States and other wealthy democracies, the pandemic has driven negative views of China to new heights, a survey published on Tuesday showed.

The illness, deaths and disruption caused by the coronavirus in those countries have intensified already strong public distrust of China, where the virus emerged late last year, the results from the Pew Research Center’s survey indicated.

“Unfavorable opinion has soared over the past year,” said the survey on views of China taken this year in 14 countries including Japan, South Korea, Canada and Germany, Italy and other European nations. “Today, a majority in each of the surveyed countries has an unfavorable opinion of China.”

The results illustrate how much negative opinions of China have taken hold around the world in recent years. To China’s leaders, such wary attitudes could present obstacles for the Communist Party’s ambitions of expanding Beijing’s influence. The tide of public distrust could make cooperation harder even on issues where national interests align.

“Public opinion is a powerful constraint,” said Natasha Kassam, a former Australian diplomat who is a research fellow at the Lowy Institute in Sydney, where she studies public opinion and foreign policy. “We can see in both Australia and the United States, for example, souring public opinion has served as a powerful driver for governments to be particularly vocal” about China.

The U.S. secretary of state, Mike Pompeo, was in Tokyo on Tuesday for meetings with his counterparts from Japan, Australia and India — all nations that have had icy relations with China. Mr. Pompeo is often condemned by Chinese officials as an ideological warrior bent on subduing Beijing.

In many Western countries, the coronavirus crisis appears to have deepened public unease about China and Mr. Xi, China’s proudly authoritarian leader. Across the 14 countries surveyed, an average of 61 percent of respondents said China had done a bad job of responding to the outbreak.

In the United States, negative views about China increased by 13 percentage points compared to a similar survey last year. Close to three-quarters of 1,003 American respondents surveyed in June and July said they now had a somewhat or very unfavorable view of China.

Distrust of Mr. Xi’s international intentions reached new highs in every country surveyed, except for Japan and Spain. In the United States, Canada, Australia, Japan and several Western European nations, roughly half of the respondents said they had “no confidence at all” in Mr. Xi.

“I think this sentiment is likely to persist because of longer-term trends in China toward growing repression,” said Jessica Chen Weiss, an associate professor of government at Cornell University who studies Chinese foreign policy. “As long as its order of priorities remains in place, it will be difficult for the Chinese Communist Party to really turn around the trends in public opinion overseas.”

The rise in disapproving opinions of China was starkest in Australia, which has been mired in diplomatic flare-ups with Beijing in recent months.

Australia has protested the detention in China of Cheng Lei, an Australian news anchor working for Chinese state-run television, and Yang Hengjun, an Australian businessman and writer born in China who is accused of espionage, charges that his supporters say are baseless.

“Until two years ago, the Australian public very much saw China as an economic opportunity,” said Ms. Kassam, the Australian researcher. China’s response to the outbreak has only deepened skepticism in Australia, she said.

In interviews, several Sydney residents said that China could not be held entirely responsible for the global spread of the coronavirus, but that the crisis had shown how exposed Australia, and the rest of the world, was to Chinese power.

“As far as I’m concerned, we should move away from China as quickly as possible. They’re too strong, and they can just outrun us,” said Edward Davis, a semiretired commercial lawyer. “We should do our best to trade with them, but we also need to diversify.”

At home, the Communist Party has tried to turn the coronavirus crisis into a political asset by assiduously censoring criticism of its early missteps in the outbreak and highlighting its later success in sharply reducing infections.

But abroad, the Chinese government’s sometimes-triumphant rhetoric and claims of selfless altruism during the crisis have grated in societies struggling to cope with outbreaks or lockdowns. European governments were irritated when China pressed European officials to praise China for medical supplies that it had sent, when Beijing had been muted about the help it provided in the first months of the pandemic. The combative language used by Chinese officials in international disputes has also irked many in Australia, Canada and other countries.

“Many Chinese people seem to have forgotten the first few scary weeks that we experienced, but other countries have not forgotten,” Shen Dingli, a professor of international relations at Fudan University in Shanghai, said by telephone. “It would be better if China had been more low-key and humble.”

The Chinese government has pushed back against the negative sentiment, asserting that it has been unfairly maligned by Western news outlets and politicians who want to escape responsibility for mishandling the crisis.

The Pew survey usually covers many more countries in Asian, Latin America and Africa where the public often offers more upbeat views about China. But the pandemic made it impossible to organize safe and reliable face-to-face polling, reducing the international scope of the survey, said Laura Silver, a senior researcher at the Pew Research Center. The survey was conducted by telephone, with calls lasting about 15 minutes.

Public opinion in countries closely aligned with Beijing was likely to remain favorable to China despite the pandemic, Ms. Kassam said. “I think China’s handling of Covid has not so much changed any minds, but entrenched existing perceptions.”

Chinese leaders may feel some consolation that many respondents in the Pew survey took an even dimmer view of how the United States has handled the pandemic. An average of 84 percent of the people surveyed across the 14 countries said the United States had done a bad job with the coronavirus.

“In the end, this is more damaging for America than for China,” said Professor Shen, the scholar in Shanghai. “China cannot be used to explain away the 210,000 American people who have died from this.”

The virus hunter who got Covid

Opera Over the Phone Offers Passion in a Pandemic 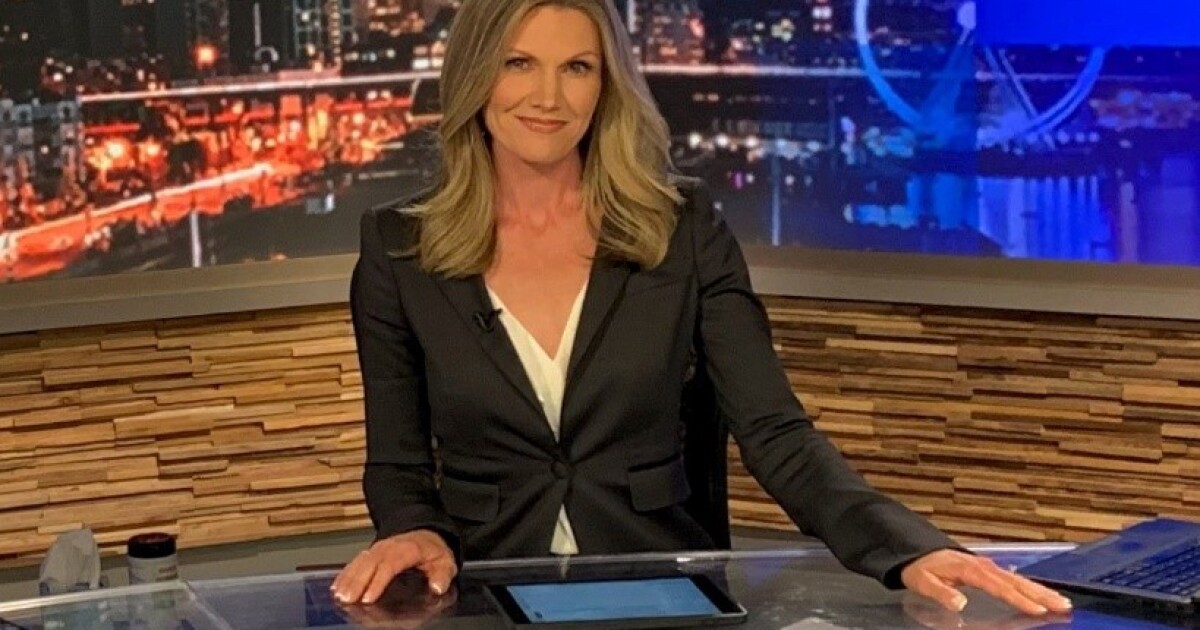 A cable alternative to CNN? WGN America prepares for national newscast in a crowded market 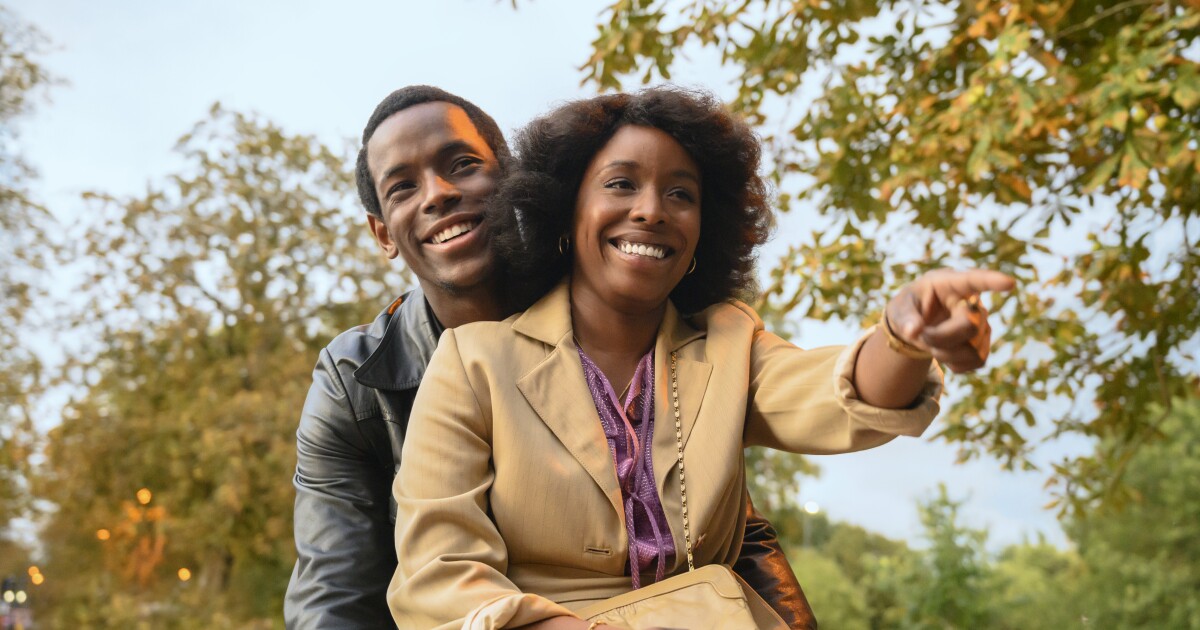 Overwhelmed With Orders, Some Black-Owned Bookstores Ask for Patience