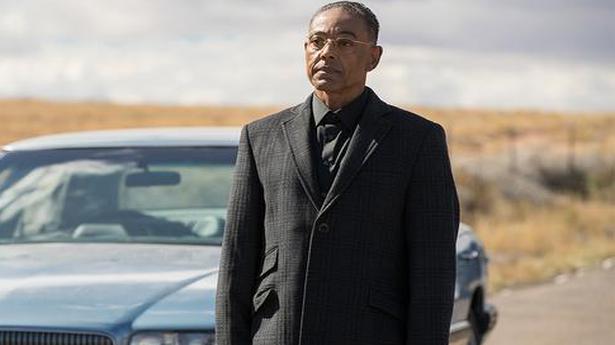 Actor Giancarlo Esposito, known for his iconic role as Gustavo Fring on both of Vince Gilligan’s shows Breaking Bad and Better Call Saul, is set to host a new digital docu-series.

Titled The Broken and the Bad, it will recall popular moments from both the shows and compare them to similar real-life incidents. AMC will premiere the show on July 9, reported Rolling Stone. There will also be a day-long marathon comprising all of Better Call Saul’s fifth season with bonus content as well, on the same day, to mark the occasion.

According to a press release, The Broken and the Bad is “inspired by the most memorable characters, situations and themes of the Better Call Saul and Breaking Bad universe and focuses on the real-world stories that mirror the fictional worlds of both shows.”

Esposito will host the series as it explores the psychology of con artists, hit men, and also the business of drug dealers and operations, among other stories that relate to the Breaking Bad/ Better Call Saul universe. 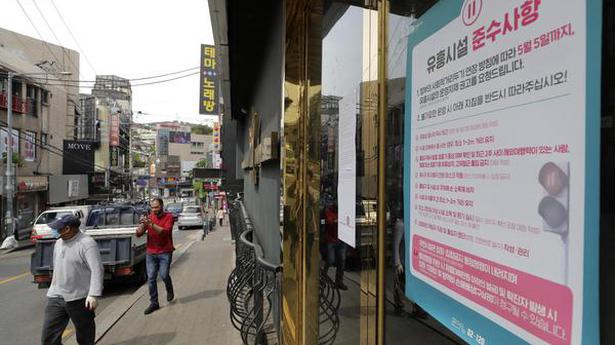 Seoul shuts down more than 2,100 nightclubs

Does obesity increase the risk of coronavirus?

Review: Artemis Fowl Is a Death Knell for ‘Next Harry Potter’

‘The Streets Look So Empty’: How a Child Killer Haunted My First Novel 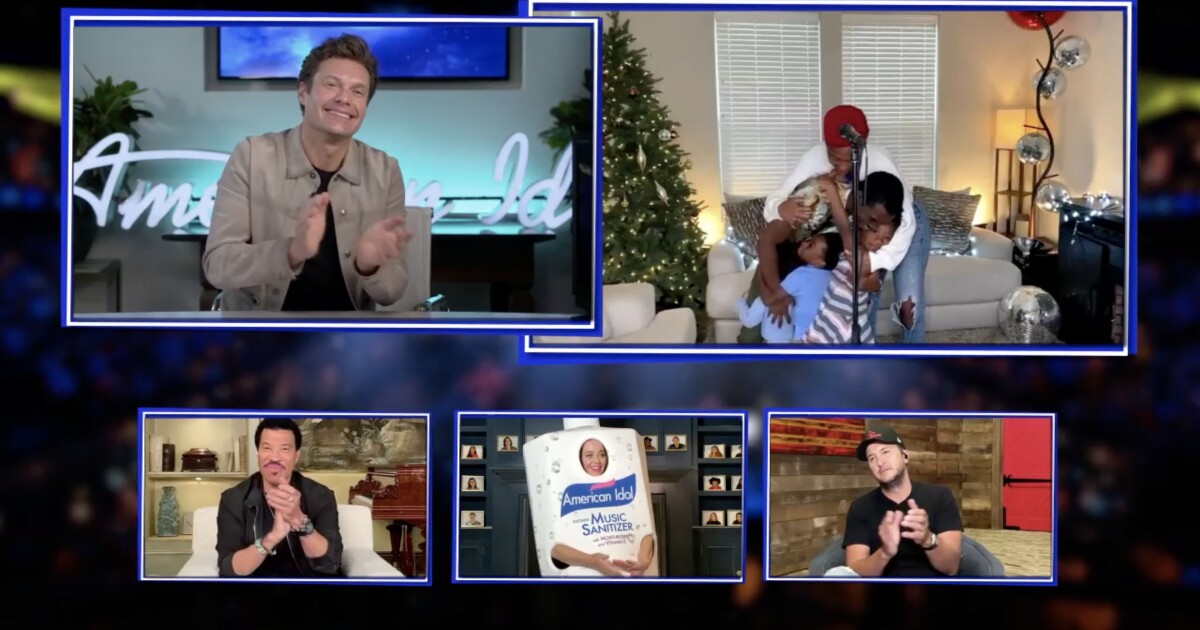