Dodger Stadium, the home stadium of the Los Angeles Dodgers, has agreed the venue can serve as a polling place for the upcoming election. The move follows at least three NBA teams volunteering their arenas as voting sites in November.

NBA superstar LeBron James and his voting rights initiative More Than a Vote collaborated with the Dodgers to make the new polling place a reality.

The group congratulated the Dodgers on Thursday for becoming the first Major League Baseball team to make its stadium available as a voting location.

The Dodgers said in a statement that all registered voters in Los Angeles County will be allowed to park for free and vote at the stadium in the five days leading up to the Nov. 3 election.

The site will follow Centers of Disease Control and Prevention guidelines regarding social distancing, the team said.

Let’s talk abt how amazing stadiums are for voting in a pandemic: They have ventilation. They are gigantic. Multiple polling stations can be set up. Hundreds of people can vote at once with no lines. There is parking for busses. There is cleaning staff. https://t.co/J7DIXOiVVp

The NBA’s Atlanta Hawks, Detroit Pistons and Milwaukee Bucks said earlier this summer that their arenas would be turned into polling sites in November.

More Than a Vote, which James launched in June in an effort to protect Black voting rights and combat voter suppression, lauded the teams’ decisions at the time — and urged other sports teams to follow suit.

“Who’s got next?” the group asked on Twitter last month.

James repeated that challenge on Thursday.

Thank you @Dodgers and @DAVIDprice24 for bringing MLB into this important initiative.  Who got next?  @Morethanavote #BlackLivesMatter https://t.co/qYAUY30T3M

When the Wrong Singer for the Song Is Just So Right 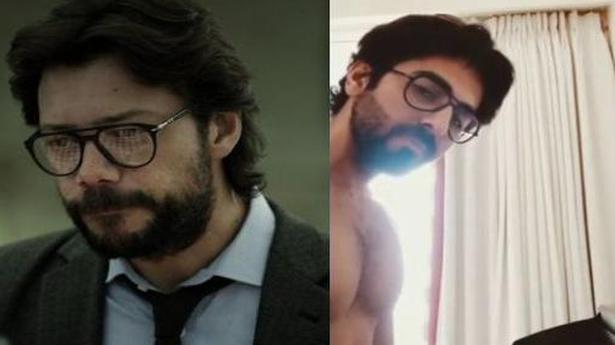 Trump told to wear coronavirus mask for upcoming Ford ventilator factory visit, but it’s not clear he will 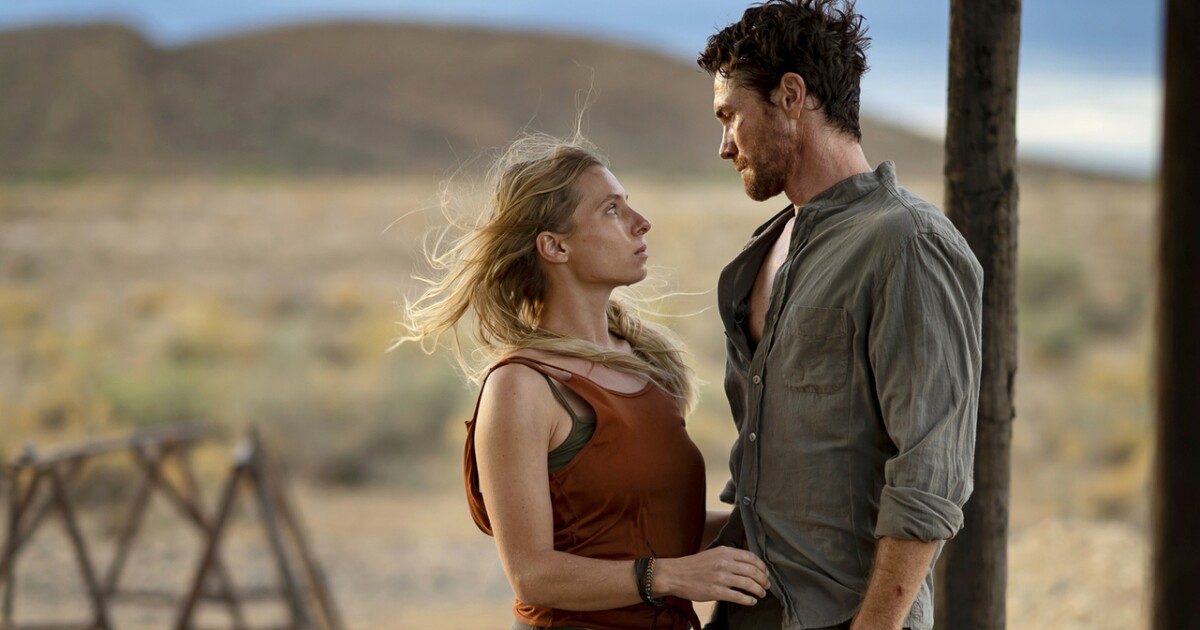