People like McCusker, Ambassador Marie Yovanovitch and the N.S.C. expert Lt. Col. Alexander Vindman are the sort of civil servants Michael Lewis celebrated in his book about Trump’s assault on the bureaucracy, “The Fifth Risk,” another of Lozada’s favorites. They do due diligence, they adhere to protocol. Their truth is not postmodern. They do their jobs without fanfare; they do not turn their work into self-aggrandizing performance art. Their rigor is what makes our federal government legitimate and credible, despite its flaws.

Impeachment was a hard case. Trump’s shenanigans were illegal, and definitely unseemly, but they didn’t rise to the level of bipartisan horror necessary for a successful conviction. In the end, the Democrats probably did themselves more harm than good. But what “Trump on Trial” makes clear is that the Republican response was an all-out assault on regular order, expertise, law, diplomacy and the quotidian chores of holding a democracy together. I had forgotten how blatant it was. “Elements of the Civil Service have decided that they, not the president, are really in charge,” said Devin Nunes, the California Republican. Matt Gaetz, the Florida Republican, paraphrased what he thought was the Democrats’ message: “We the elite, we the permanent Washington, we the smart folks, have decided that … this is not acceptable conduct.” Or, as Trump told one of his rallies, “We’re dealing with people that don’t respect you.” The Michigan Democrat Elissa Slotkin, a former intelligence analyst and senior Defense Department official, saw herself in civil servants like Yovanovitch and Vindman: “Their life was her life. … It was an ethos shared by her friends, especially the ones who had sworn an oath in the military.” Slotkin went back to the nation’s founding documents: “The framers had warned against the danger of America’s leaders soliciting foreign interference in the country’s internal affairs. Hadn’t this president admitted to doing exactly that?”

There could not be a more obvious example of Yuval Levin’s dialectic. The Republicans were all about “What do I want?” The Democrats worried, “How should I act?” The parties had traded their traditional places. “The counterculture never died,” Lozada writes of the alt-right movement, summarizing the views of the journalist Angela Nagle. “It just switched sides. Transgression now lives on the right, dogmatism on the left.” The Democrats have become traditionalists. The Republicans, a most illiberal group of libertarians, tear down the pillars of the temple. The former Trump adviser Steve Bannon’s nihilism is the spiritual heir to Abbie Hoffman’s jolly anarchy in the 1960s. What “losers” and “suckers” the traditionalists were! To read “Trump on Trial” in the context of “What Were We Thinking” is to be scalded. The pain is excruciating.

Carlos Lozada is a book critic, not a policy wonk. He doesn’t propose specific solutions to our current state of disgrace, but he does offer a vision of American stability being eviscerated by the public’s need to be entertained. This reminded me of the dichotomy that Machiavelli posited in “The Discourses”: the contest between virtù and ozio. Virtù is the quality that keeps a republic strong: It is rigor and responsibility and intellectual achievement, albeit with a distressing tinge of militarism. Ozio is indolence; it is the laziness that overtakes a republic when it is not at war or in crisis. In America, we experienced 70 years of unprecedented peace and prosperity, without a perceived existential threat, from 1946 to 2016, a bacchanal of ozio. In the process, far too many of us lost the habits of citizenship. Truth became malleable. Morality became relative. Achievement became pass-fail — and, more recently, just showing up. Rigor was for chumps. You didn’t have to do anything to become famous, except be an “influencer.” And to be an influencer, you didn’t need to train or study, although plastic surgery — branding — certainly helped. You didn’t have to serve or sacrifice; that was for chumps, too. This was the America that elected Donald Trump president. What were we thinking? We weren’t. Critical thinking was just too hard — and another episode of “Duck Dynasty” or “Keeping Up With the Kardashians” always beckoned.

Basketball and Barkley Hendricks: The Lesser Known Work of an Influential Artist COVID shut down his set. How Paul Schrader finished shooting ‘The Card Counter’ in 5 days

The Golden Age of Egyptology Was Also a Time of Plunder

Up Your Sandwich Game With This 15-Minute, Veggie Packed Delight 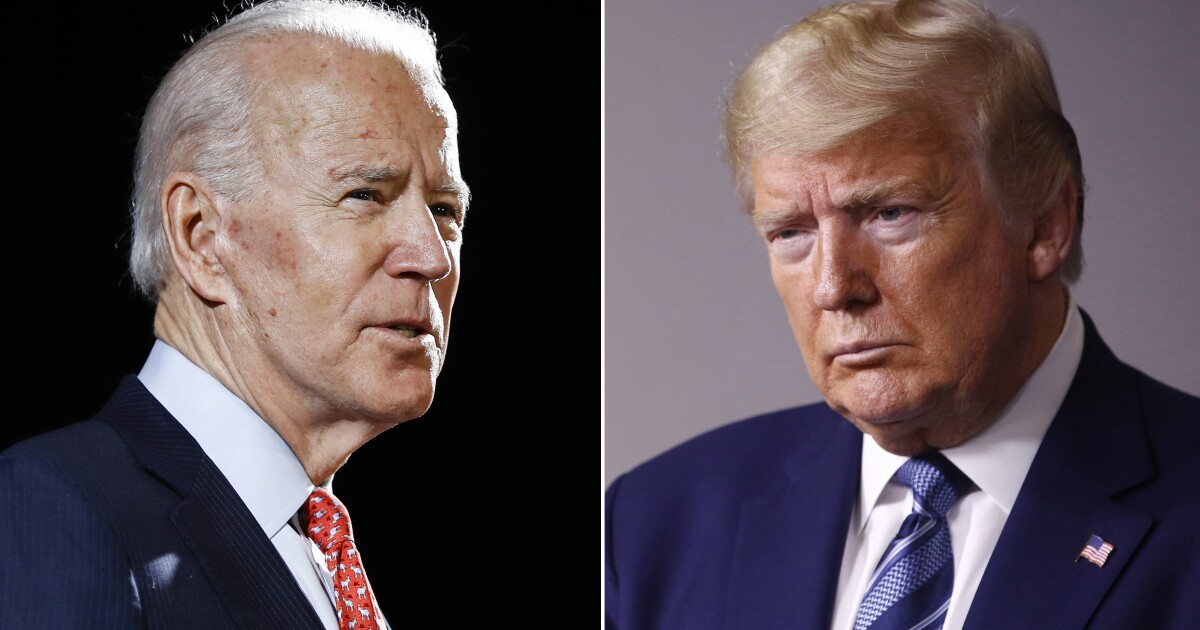