President Donald Trump, shortly after leaving hospital Monday following Covid-19 treatment, called on Americans to “get out there”, but to be careful of the virus that has killed more than 200,000 in the US.

“Don’t let it dominate your life — get out there, be careful,” said Trump in a video on Twitter.

Coronavirus kills black people at twice the rate as white people: Here’s what we can do about it 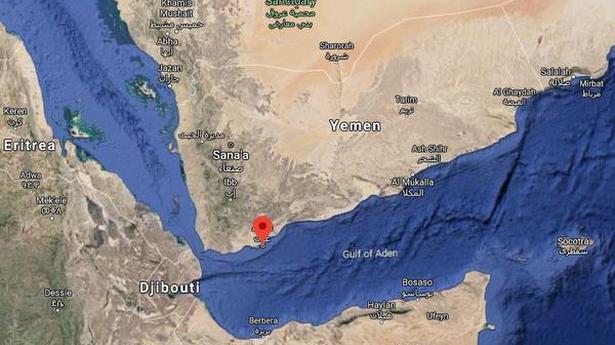 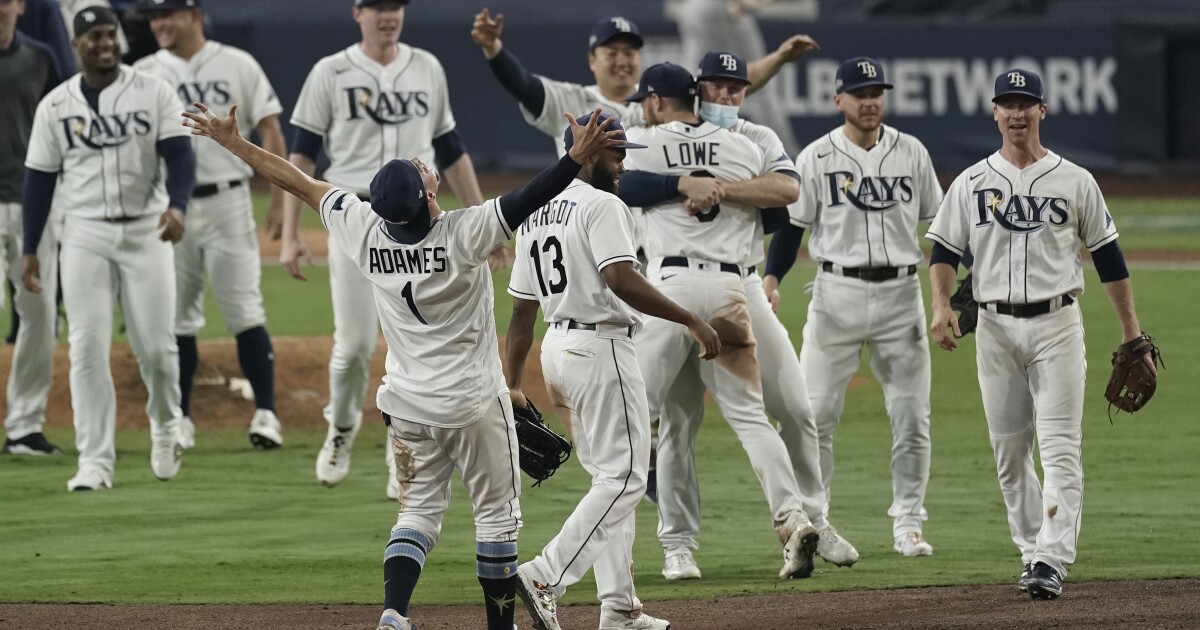