Mr. Trump, after being in the hospital for three nights, said he was feeling better than he felt 20 years ago. But the president has had access to a suite of treatments that few others have, including an antibody cocktail that is still in clinical trials and has not yet been authorized by the Food and Drug Administration.

And unlike average Americans, many of whom were unable to get tested for the virus or who got care in hospitals overwhelmed by patients sick with Covid, Mr. Trump has had a full team of specialists devoted to his needs at the Walter Reed medical center. His home, the White House, has a medical unit that his physician, Dr. Sean P. Conley, said on Monday was “staffed 24/7.”

To patients who were not as fortunate as the president, his message was distressing. Many, like Jennifer English, who is still grappling with the long-term effects of an infection she contracted in April, were unable to get medical care when they needed it.

“It makes me irritated — he can check himself in and has a team of 14 doctors; most of us couldn’t find one doctor to listen to us,” said Ms. English, a 46-year-old mother of three and restaurant manager from Oregon City, Ore., who called the president’s message “reckless.”

Ms. English still has fatigue, bouts of nausea and vomiting, blurry vision and brain fog. She used to run marathons. Now she gets short of breath when she walks her dog around the block, she said, and takes two naps a day.

“You’d think with him contracting it, he’d gain a little empathy, and a little knowledge, but apparently not,” Ms. English said. “He’s still downplaying it, and saying ‘don’t let it dominate your life.’ It dominates my life. Every minute of my life is dominated by it.”

For Greece’s Theaters, the Coronavirus Is a Tragedy

Outspoken Chinese Professor Is Said to Be Released From Detention 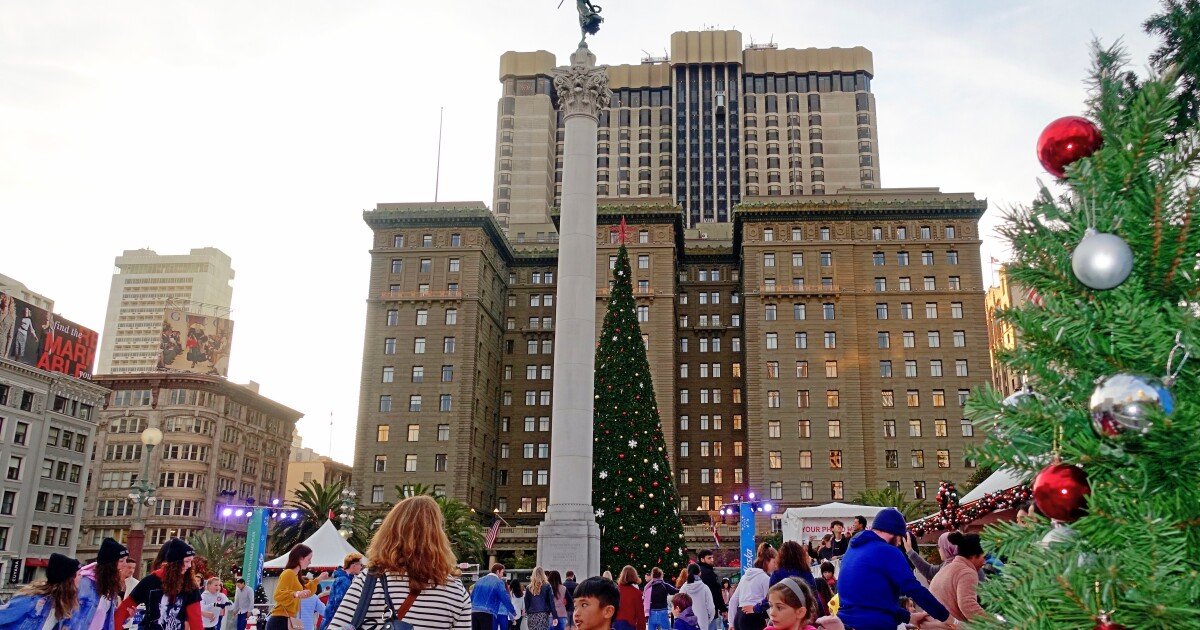