Stock futures fell on Sunday night as traders weighed the reopening of the economy along with brewing tensions between China and the U.S.

States across the U.S. are letting nonessential businesses reopen and are easing stay-at-home orders in an effort to restart the economy after the coronavirus forced a near global halt in economic activity. However, this easing comes as data from the World Health Organization showed the U.S. had its deadliest 24 hours between Thursday and Friday.

“The next 2-4 weeks are critical for both the economic crisis and the health crisis,” said Marc Chaikin, CEO of Chaikin Analytics. “The biggest risk to the stock market is a premature reopening of the U.S. economy. If rising COVID-19 curves reemerge and economies are shut down again the damage to the stock market’s psyche will be dramatic.”

Warren Buffett said his business conglomerate, Berkshire Hathaway, sold all of its airline holdings because of the coronavirus. While the legendary investor was optimistic long term on the America at the Berkshire annual meeting, the move shows his concern that the pandemic has changed certain industries permanently and could be a sign that other investors are too optimistic about the economy returning to normal quickly.

Stocks notched their best monthly performance in over 30 years in April in part because of hopes of an economic reopening. Last month, the S&P 500 rallied 12.7%.

More than 3.4 million cases have been confirmed globally, including over 1.1. million in the U.S. alone, according to data from Johns Hopkins University.

But investors are also grappling with worries over another spat between China and the U.S. On Sunday, Secretary of State Mike Pompeo said there was a “significant amount of evidence” connecting the coronavirus to a lab in the Wuhan region of China.

Those comments came after National Economic Council Director Larry Kudlow said Friday that China will be “held accountable” for the coronavirus. Earlier in the week, President Donald Trump said he was considering imposing tariffs on China for its handling of the outbreak.

“The world has changed for the airlines. And I don’t know how it’s changed and I hope it corrects itself in a reasonably prompt way,” Buffett said Saturday from Berkshire’s first-ever virtual shareholder’s meeting.

Berkshire had more than $4 billion invested across United, American, Southwest and Delta Airlines before the sale. Buffett noted his admiration for the industry but added there are events “on the lower levels of probabilities” that call for a change of plans.

American and United have both fallen more than 60% year to date. Delta is down 57% for 2020 while Southwest has lost nearly half of its value.

Berkshire also reported a record $137 billion in cash after the first quarter, but Buffett said he doesn’t “see anything that attractive” to deploy that money.

With ‘Tigertail,’ a Filmmaker Hopes to Comfort Asian-Americans

These Are the Things That New Yorkers Achingly Miss 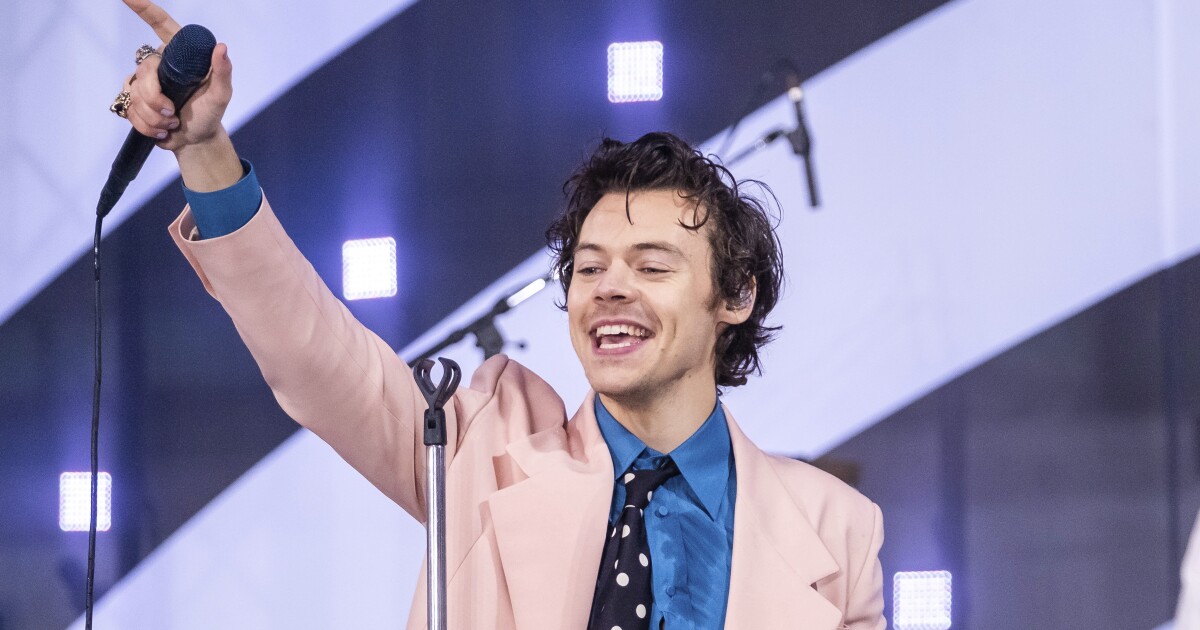 Harry Styles can rock, but now he wants to help you fall asleep