Anthony Fauci, director of the National Institute of Allergy and Infectious Diseases, sits ahead of a Senate Health Education Labor and Pensions Committee hearing in Washington, D.C., U.S., on Wednesday, Sept. 23, 2020.

Letting the coronavirus rip through the U.S. population unchecked to infect as many people as possible to achieve so-called herd immunity would cause a lot of unnecessary deaths and the idea is “nonsense” and “dangerous,” the nation’s top infectious disease expert said Thursday.

“I’ll tell you exactly how I feel about that,” Dr. Anthony Fauci, director of the National Institute of Allergy and Infectious Diseases, said when asked about whether herd immunity is a viable strategy for the U.S. to adopt. “If you let infections rip as it were and say, ‘Let everybody get infected that’s going to be able to get infected and then we’ll have herd immunity.’ Quite frankly that is nonsense, and anybody who knows anything about epidemiology will tell you that that is nonsense and very dangerous,” Fauci told Yahoo News.

Herd immunity happens when enough of the population is immune to a disease, making it unlikely to spread and protecting the rest of the community, the Mayo Clinic says. It can be achieved through natural infection — when enough people are exposed to the disease and develop antibodies against it — and through vaccinations.

Most scientists think 60% to 80% of the population needs to be vaccinated or have natural antibodies to achieve herd immunity, global health experts say. However, the nation’s top health experts have said a majority of Americans remain susceptible to a coronavirus infection.

“With this idea of herd immunity, this is a phrase that’s used when you use vaccination. When you vaccinate a certain amount of the population to be able to protect the rest of the population that isn’t able to get that vaccine,” Maria Van Kerkhove, head of the World Health Organization’s emerging diseases and zoonosis unit, told CNN’s “New Day” on Thursday.

Despite those concerns, a senior White House official briefing reporters on a call Monday mentioned an online movement called the “Great Barrington Declaration,” which favors herd immunity, NBC News reported. Health and Human Services Secretary Alex Azar has previously said that herd immunity “is not the strategy of the U.S. government with regard to coronavirus.”

The Barrington declaration, however, assumes that people who are vulnerable to serious illnesses live in facilities like nursing homes where they can be protected, but “that doesn’t work,” Fauci said.

That’s because in the population, roughly one-third of people are prone to developing serious side effects from Covid-19, including people who are elderly, obese, have underlying health conditions like heart disease and so forth, he said.

“By the time you get to herd immunity you will have killed a lot of people that would’ve been avoidable,” he said.

Fauci said that he has made his position on herd immunity known with the White House and added that Dr. Deborah Birx, the administration’s coronavirus task force coordinator, and Dr. Robert Redfield, director of the U.S. Centers for Disease Control and Prevention, agree.

“All three of us are very clearly against that,” he said. 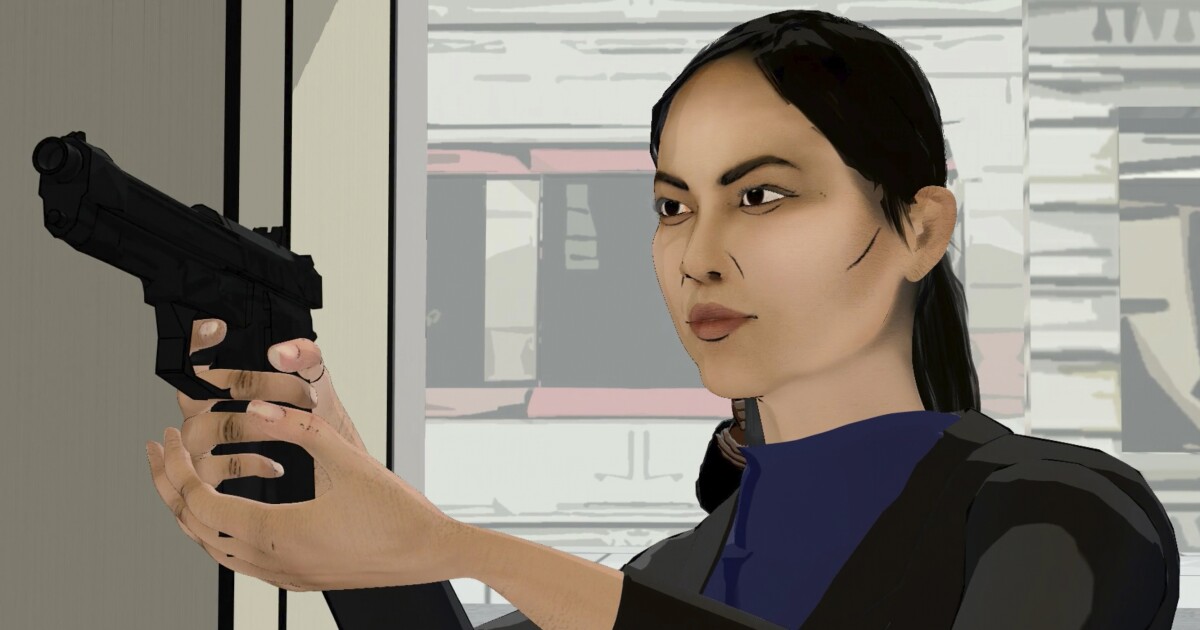 Calendar Feedback: Television in the time of quarantine

Taylor Swift Spends a Fourth Week at No. 1 Thanks to Full Album Sales

Little sense of shared grief as virus deaths near 100,000 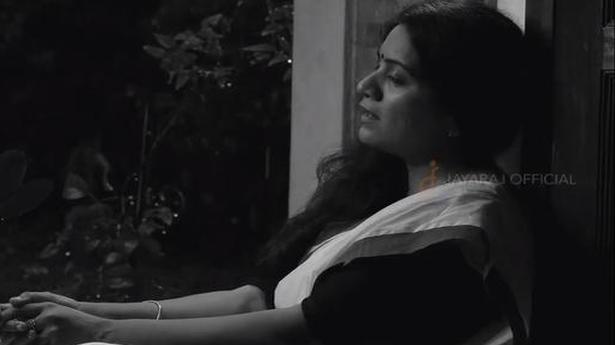