Dr. Scott Gottlieb told CNBC on Monday the U.S. still needs to expand and improve its coronavirus testing and contact tracing to bring its epidemic under control — even if it will never be able to employ an operation as rigorous as China.

“We don’t need to have their level of surveillance state to have better testing and tracing in place, and we could be doing a lot better at calling on collective action for people to wear masks on a more routine basis,” Gottlieb said on “Squawk Box.”

The former U.S. Food and Drug Administration commissioner pointed to recent developments in the eastern Chinese city of Qingdao, which is home to nine million people. After 12 cases were reported, the city now plans to test all of its residents over the next five days, according to the BBC.

“So they’ll manage to snuff out that outbreak,” said Gottlieb, who served in the Trump administration from May 2017 to April 2019. “We could never do that here. First of all, we don’t have the capacity to do it, and if we did, we’d never get anywhere near the compliance.”

Gottlieb has previously lamented the lack of coronavirus testing in the U.S. as the nation’s outbreak began to grow, causing significant uncertainty about where the virus was actually spreading in March and April. That made widespread stay-at-home orders the only choice to slow the transmission, he has contended.

U.S. testing capacity has expanded for the highly accurate lab-based PCR tests, even though there have been challenges with delayed results. Additionally, new rapid tests for the virus also are coming onto the market, adding a layer to the public-health response.

The U.S. has conducted an average of 907,000 new coronavirus tests per day over the last 30 days, according to a CNBC analysis of data from the Covid Tracking Project, an independent volunteer organization launched by journalists at The Atlantic. In April, with much of the nation under lockdown, the daily average of new coronavirus tests was about 177,400.

The increases in testing can explain some of the growth in new daily U.S. coronavirus cases, which averaged almost 51,000 in the last seven days, according to the Covid Tracking Project.

However, Gottlieb still stresses the need for continued improvement to the nation’s response, telling CNBC last week that “having a raging epidemic is not inevitable.” He added, “The entire Pacific Rim has less than 1,000 infections a day,” referring to countries such as China, Thailand, Vietnam, Japan, South Korea and Australia.

On Monday, Gottlieb acknowledged there are differences between what can be done in the U.S. compared to an authoritarian country such as China, where the coronavirus first emerged late last year. “They’re doing testing and tracing very aggressively, probably more aggressively than we can because we’re just not going to surrender certain liberties,” he said.

In China, for example, government cameras were installed at the doors of people under a 14-day quarantine in order to make sure they don’t leave home, CNBC reported in March. Gottlieb also noted there is electronic tracking in other Asian countries to ensure people are tested. “I’m not saying we need to go that far, but we’re a long way from even having some level of compliance around testing and tracing.”

Mary Trump Burns Cousin Ivanka: ‘She Doesn’t Do Anything’ 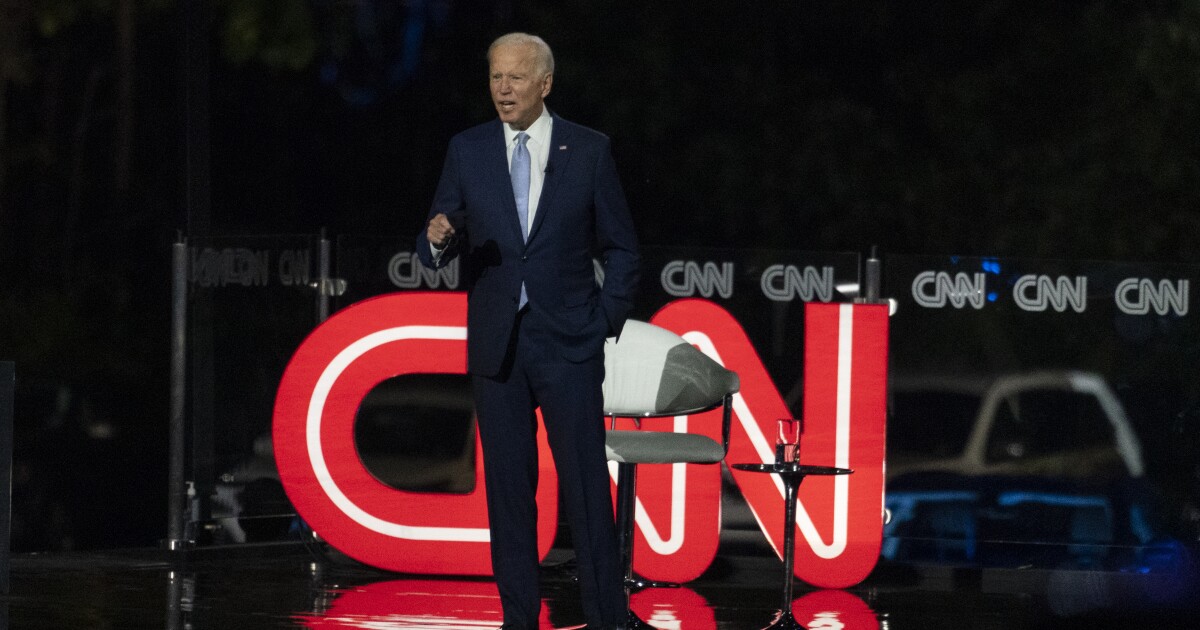 Biden, at town hall, blasts Trump on COVID-19 response: ‘I don’t trust the president on vaccines’

An Unlikely Romance Blooms in a Hospital Room, Then Metastisizes

Three Storms Churn Across the Atlantic and Pacific Oceans 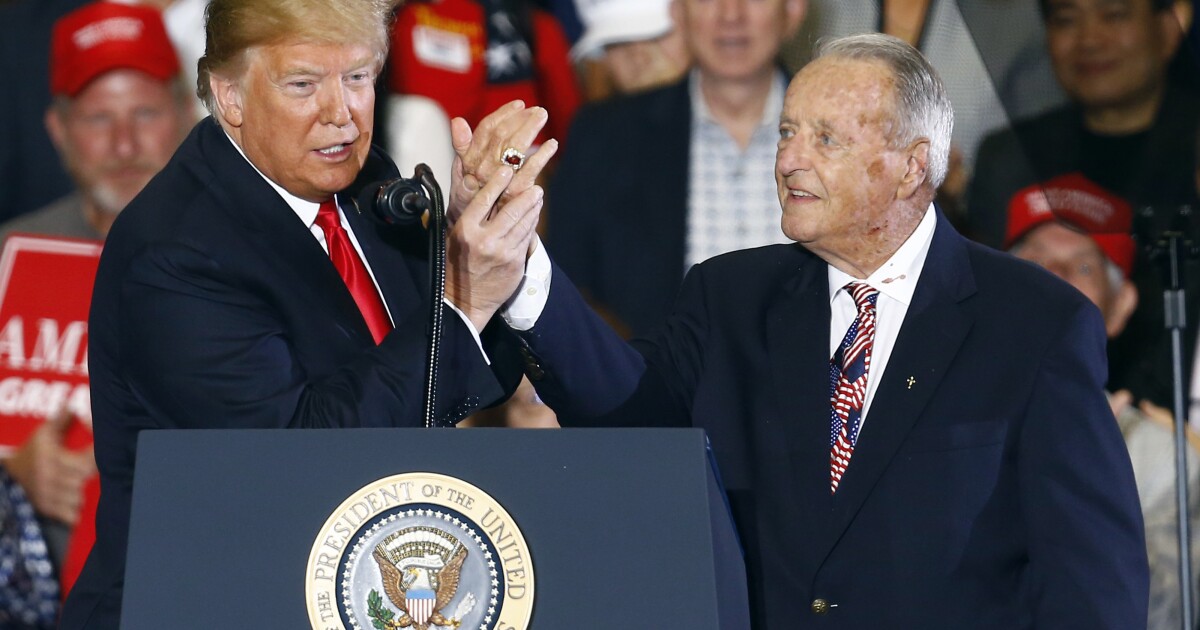