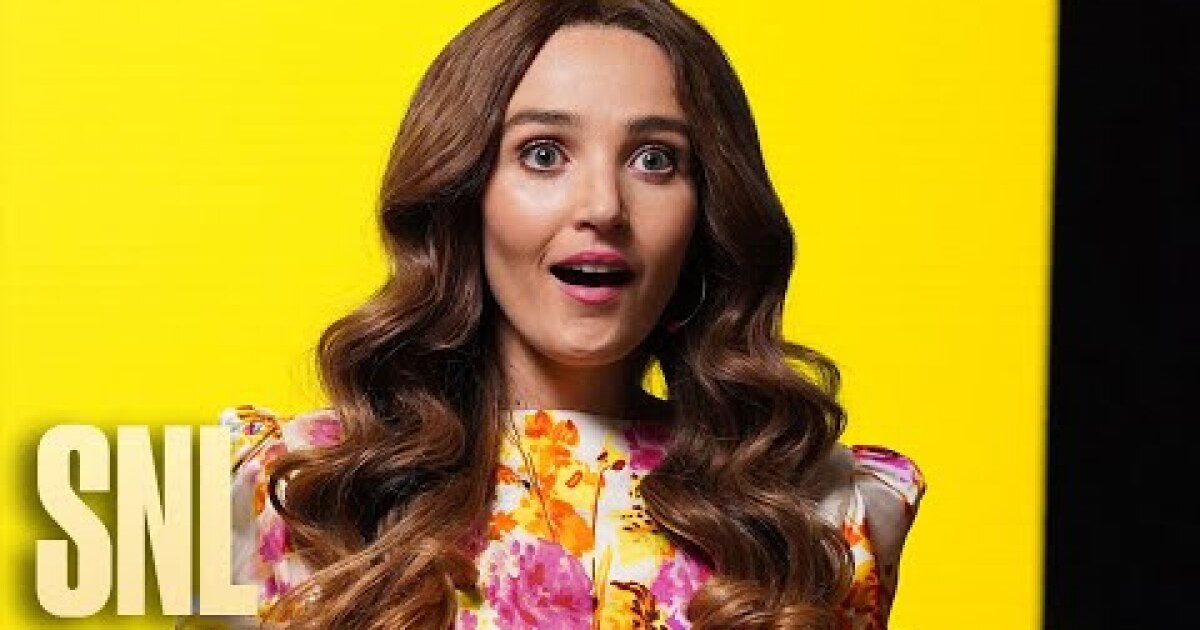 Drew Barrymore is still feeling warm and gushy after being spoofed by Chloe Fineman in a “Saturday Night Live” skit of the actress’ new talk show.

“@nbcsnl and @chloeiscrazy is the greatest thing,” Barrymore wrote Sunday on Instagram, sharing a selfie with “The Drew Barrymore” show parody playing in her living room. “I have loved SNL for as long as i know, and to also have the @thedrewbarrymoreshow brought to the party is so fun.”

The actress’ kind and on-brand assessment was no surprise, and she added that she was “honored” to be part of the show, which premiered Season 46 over the weekend.

Even if that part meant “SNL” skewering her over-the-top “boho free-spirit mommy-mother-movie-star” persona.

“After seeing what went down with Ellen [DeGeneres], we took a hard turn in the other direction,” the parody said, promoting Barrymore’s talk show in a prerecorded, faux-commercial sketch.

Fineman’s manic portrayal of the host included a pitch-perfect voice impression of the “E.T.” actress, wildly dancing solo in her empty studio and her overly affectionate behavior with her audience of VFFs (virtual friends forever) and celebrity-pal guests. (Reese Witherspoon and Nicole Kidman were among them, also impersonated by Fineman.)

The skit also took aim at Barrymore’s excessive touchy-feely “emotional support” during the pandemic and her awkward sit-down with ex-husband Tom Green.

Witherspoon, a subject in the “SNL” love-fest spoof, commented on Barrymore’s Instagram post with, “So good & btw I do love you THAT much.” Barrymore concurred, responding with, “I mean come on! I will happily be taken down by your butter spoon anyday!!!!!!!”

Fineman, who joined the “SNL” cast in 2019, also chimed in by commenting: “I love you!!! Nothing better than getting to do Drew on SNL.”

Trust ‘well ahead’ on loss of smell-taste check

Doc Rivers Is Out as Los Angeles Clippers Coach

Watch parties and K-pop. How San Mateo streamer Rakuten Viki is growing in a pandemic 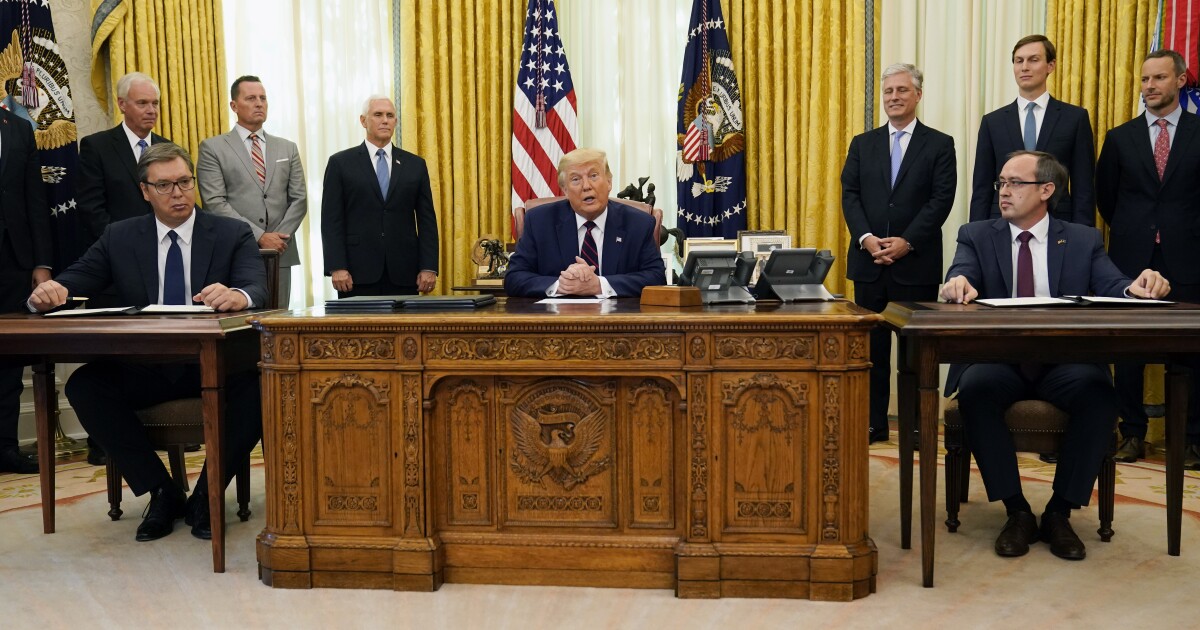 10 Streaming Movies to Take a Chance On