Christine Lagarde, President of the European Central Bank, speaks to the media following a meeting of the ECB governing board at ECB headquarters on March 12, 2020 in Frankfurt, Germany.

However it did ease conditions for bank and stress that it is ready to buy more government bonds if needed.

The decision came on the same day that data revealed the 19-member region’s economy contracted by 3.8% in the first quarter — the lowest reading since records began in 1995 — as the coronavirus pandemic hit business activity in the region hard.

The ECB has already deployed a massive stimulus package to mitigate some of the economic shock. In March, the central bank started purchasing governments bonds as part of a 750-billion-euro ($813 billion) package and has reduced costs for commercial banks to support lending activity.

ECB President Christine Lagarde said last month that “there are no limits to our commitment to the euro.”

Nonetheless, borrowing costs for periphery countries, such as Italy, have risen in recent weeks as market participants worry about debt sustainability in the long-term.

Italy ended 2019 with a public debt pile above 130% of debt-to-GDP (gross domestic product) and this is expected to grow as Rome deals with a vast health and economic crisis.

Fitch Ratings downgraded Italy’s credit rating to one notch above junk level on Tuesday. The ratings agency also warned “downward pressure on the rating could resume if the government does not implement a credible economic growth and fiscal strategy that enhances confidence that general government debt/GDP will be placed on a downward path over time.”

There are growing expectations the ECB will be forced to step up sovereign debt purchases. Recent data has shown that at the current daily pace, the ECB would expire its current coronavirus program in October — rather than at the end of the year.

This is a breaking news story and will be updated shortly. 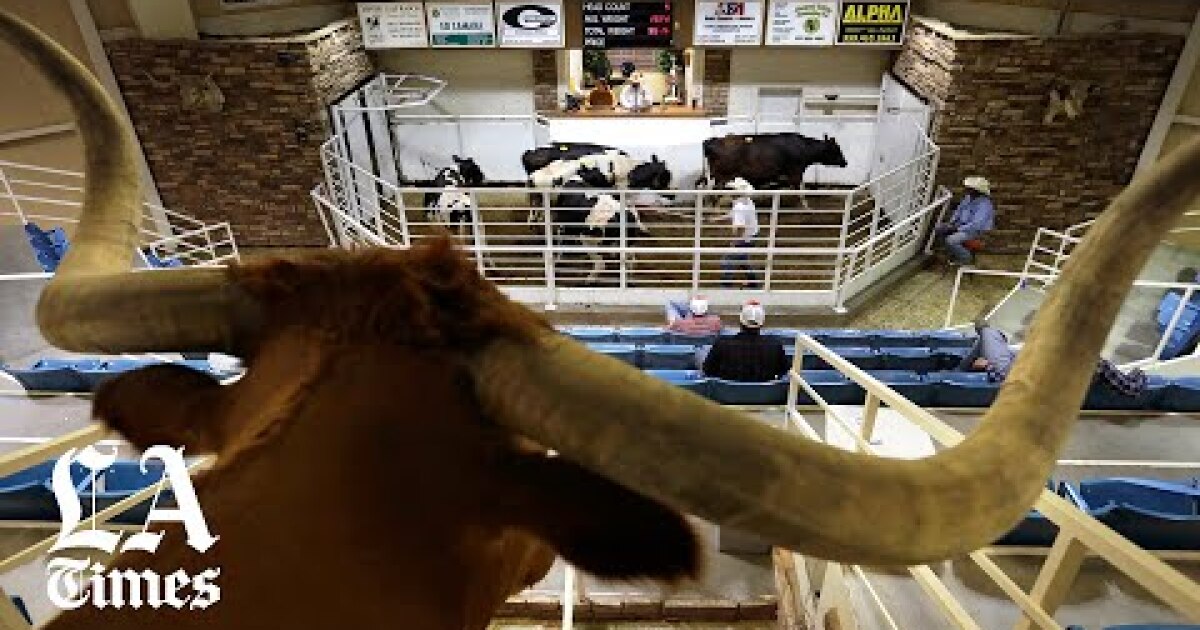 US Senator urges Trump to reverse order on Green Card, speed up H-1B for healthcare workers

Employees’ PF contribution can go higher than 10%, not of employers: Labour ministry 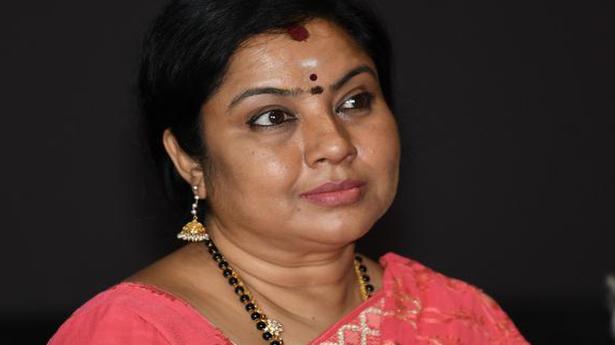 Actor-politician Tara: Where is the I in all this?