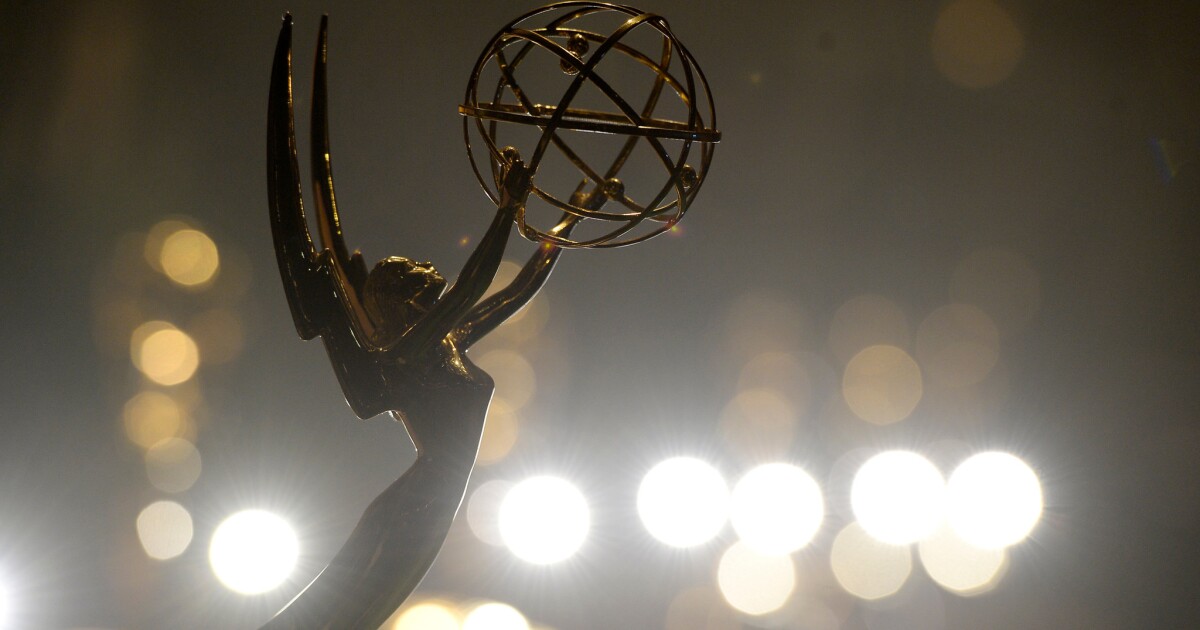 I mean, in between learning a new language, training for a future triathlon and stress-baking enough bread to fill three grocery aisles, you’ve probably had a few spare moments to reduce your streaming watch lists to zero and finally do that deep dive into Michelangelo Antonioni’s movies on the Criterion Channel or your local library’s Kanopy platform.

Or, in the past few days, you’ve been watching scenes of a nation once again convulsed by race.

When it comes to priorities, Television Academy members are more concerned right now with when (and how) production might safely resume in a COVID-19 world than they are about voting for this year’s Emmys. Rightly so. But the past few quarantined months have also given Emmy voters ample time to sample this year’s contenders, meaning that this year’s nominations could be the most informed slate ever.

Or voters have been curled up in a fetal position, taking comfort in revisiting “The Office” and “The West Wing.” Can we write in Jed Bartlet? (That’s not the first time that question has been posed.)

Honestly, with more than 25,000 voting Television Academy members, it’s silly to make any generalizations, particularly during this surreal time when normalcy has been eradicated for months and now Americans are demonstrating and cities are burning over the police killing of a subdued black man, George Floyd.

We do know a few things. The 72nd Primetime Emmy Awards are still scheduled to take place on Sept. 20. The nominations will be announced on July 28, two weeks later than originally planned. The ceremony will likely be some kind of virtual gathering. What that will look like remains anyone’s guess.

“With the innovation of the programming we’re seeing right now, this is a great time to think about trying some new things with the Emmys too,” says Television Academy President and Chief Operating Officer Maury McIntyre, noting the success during the quarantine of NBC’s “Parks and Recreation” fundraiser reunion, the creativity of late-night talk shows and the scripted, shelter-in-place episode of the the CBS legal drama “All Rise.”

“We are talking every day, discussing a number of scenarios for the ceremony,” McIntyre says. He believes the TV academy will have some details to share before July’s nominations announcement.

Here’s one more thing we know: In the scheme of things, the fate of the Emmys doesn’t rate that high. Everyone in the industry realizes that.

But that doesn’t mean that we have to punt the discussion altogether, though, at the moment, it’s the last thing anyone should be thinking about.

The Emmys were postponed twice in 2001, first after 9/11 and again that October after the United States launched airstrikes against Afghanistan. When the ceremony was finally held in November at the late, great Shubert Theatre in Century City, it turned out to be a terrific night. Host Ellen DeGeneres (introduced by Walter Cronkite!) was on top of her game, joking that the Taliban could not take away Hollywood’s creativity, noting “only network executives can do that.”

Later, “The West Wing” took the drama series honor, and “Sex and the City,” a show that featured a vibrant New York as its characters’ central playground, won for comedy.

“Television reminds us that entertainment can help us heal,” Cronkite noted at the outset. And if I had an early prediction for this year’s show, I’d wager that the Television Academy will plan this year’s ceremony with an eye toward charity and community and maybe lean on the ensembles from what McIntyre calls “comfort classics.” The cast of “Friends” should be waiting for a phone call. Baby Yoda too.

Meanwhile, several weeks out from the nominations, we’re in an Emmy season devoid of DVD screeners (the TV academy went completely digital this year), for-your-consideration events and glad-handing parties. Amazon can’t rent the Hollywood Athletic Club and hand out “Marvelous Mrs. Maisel” lipstick. Netflix won’t have two Hollywood soundstages to show off the queen’s wardrobe from “The Crown” and trot out the likes of Oprah Winfrey, Barbra Streisand and Jerry Seinfeld for conversations. (“I’m here today begging complete strangers for their votes,” Bruce Springsteen joked last year during an event with Martin Scorsese.)

“In some ways, it has probably been a good course correction,” McIntyre says of the current season. Emmy voters can still watch conversations and behind-the-scenes features on streaming platforms. But they’ll have to make their own pulled pork sliders.

“We’ve heard from a number of people who said some of the campaigns were getting outlandish, so it’s good to see we can hold a competition where it’s all about the content,” McIntyre adds.

And the good news, if you’re into the Emmys (and television), is that every major race is wide open this year. There’s no inevitable “Game of Thrones” coronation in the cards, meaning that a lot of shows and actors have reason for optimism. Again: The outcomes are unimportant. But the distraction could provide a few moments of fun. 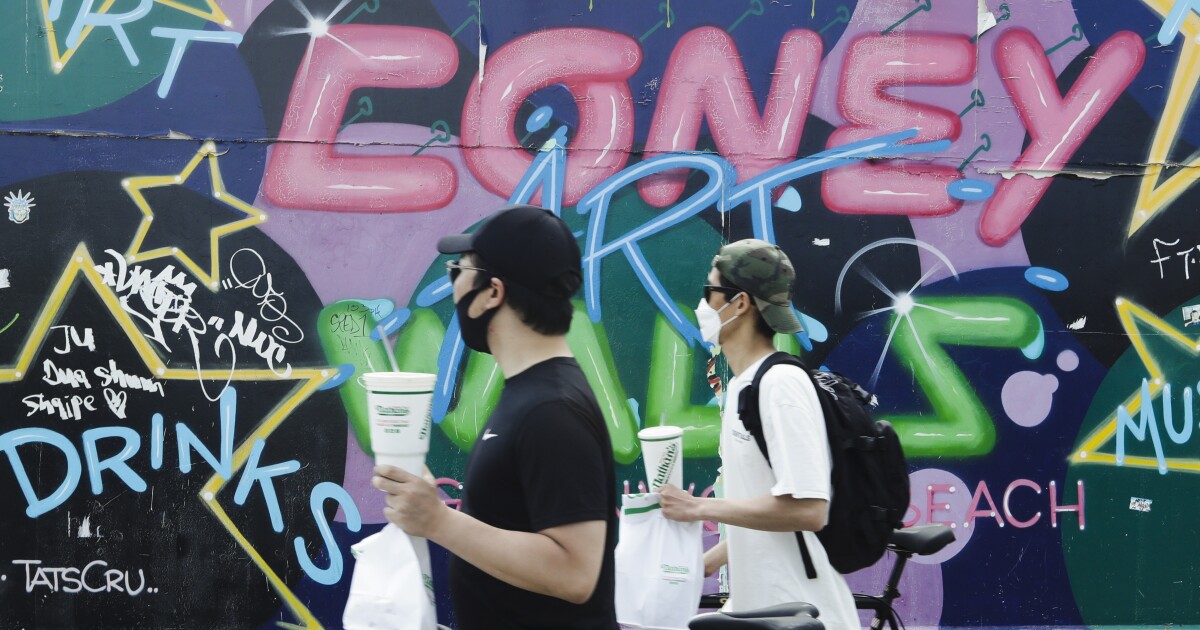 ‘How this goes is up to all of us’: Parts of New York and other states reopen, but Cuomo urges caution

Op-Ed: Local bars and restaurants face extinction because of coronavirus – and government needs to step up 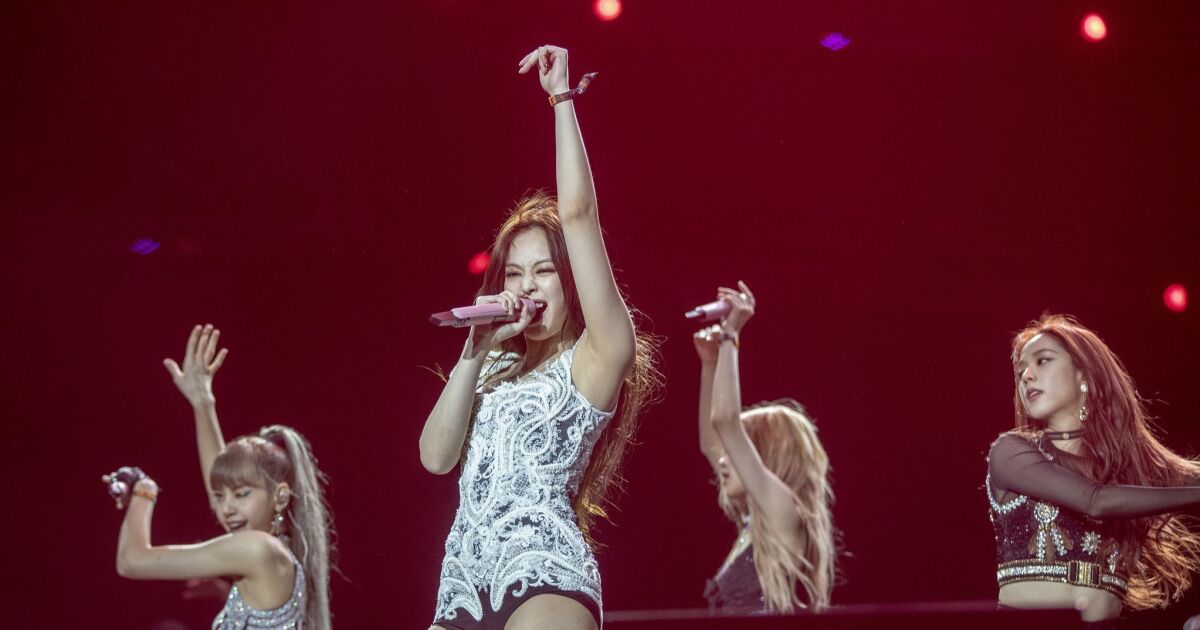 Reddit Communities Are Getting Start Chatting Feature Amid Global Pandemic 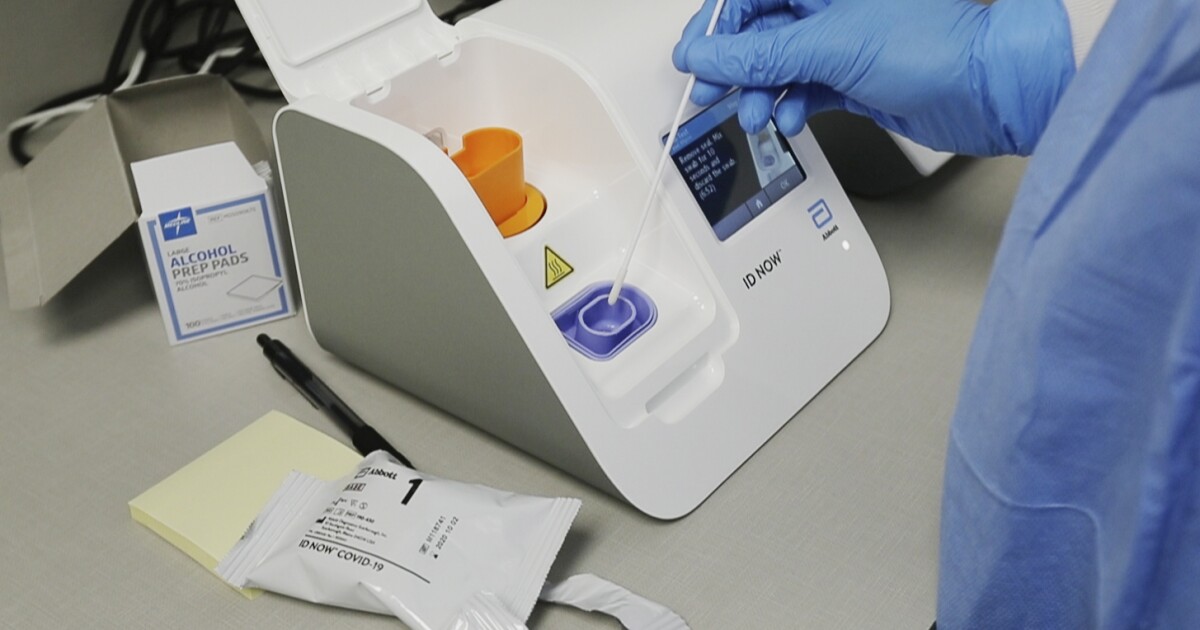 A Coronavirus Vaccine Project Takes a Page From Gene Therapy