The federal agency had initiated investigation under PMLA on the basis of a charge Sheet filed by National Investigation Agency (NIA) against Mohd. Salman, Mohd. Salim Mama and Mohd. Kamran under relevant sections of the Indian Penal Code (IPC) and under the Unlawful Activities (Prevention) Act (UAPA), 1967.

According to the agency, accused Mohd. Salman has been found to be involved in receiving funds, from FIF operators and his associates, through illegally operated hawala channel.

The key mentor of these organisations Hafiz Mohammad Saeed was also designated as Global terrorist by the UN. “The FIF is nothing but a front end organization of JuD & LeT that was formed to evade security and sanctions. The Government of India has designated FIF as a terrorist organisation as per schedule –I of UA(P) on 12 August 2016. As such, LeT seeks to raise funds and build network through FIF for further terror activities. The US Department of State has added that Falah-i-Insaniyat as an alias of LeT in November 2010. This was done with an intention to stem the flow of finances and resources through FIF to LeT and also to prosecute those knowingly provide funds and material support to these terror organisations”, said ED in a release.

It added “the humanitarian front, religious and charity work being projected by FIF are only to create disguise in the minds of people and States. Whereas their main aim is to provide and collect funds, to create network/sleeper cell and to motivate youths to join terrorism”.

The agency has claimed that it’s probe revealed that funds were re-routed from Pakistan to Dubai and further to India through Hawala channels.

“Mohd. Salman was the recipient of funds sent by Mohd. Kamran and his associates Abdul Aziz Behlim and Arif Gulambashir Dharampuria, in Dubai. Incriminating documents seized from the house of Mohd. Salman, Mohd. Salim and Mohammad Arif Gulambashir Dharampuria during the searches conducted by NIA and email correspondence reflect these hawala transactions by Mohd. Uzair to Mohd. Kamran, on the instructions of Mohd. Salman” the agency said.

It added “with respect to the inflow of funds from Dubai, the quantum of funds that Mohd. Salman was receiving from Mohd. Kamran and his associates in Dubai, through Hawala channels, has been quantified on the basis of emails, receipts and registers maintained by accused. Mohd Salman used the funds received from abroad for construction of Masjid at Uttawar, Distt. Palwal, Haryana and marriages of poor girls of in and around area of village Uttawar”

ED has claimed that it’s probe has resulted in quantification of proceeds of Crime to the tune of Rs 4.69 crores. Three immovable property of accused Mohd. Salman, located in New Delhi, having a value of ? 73.12 Lacs has been provisionally attached.

Big Changes Coming To ‘Dancing With The Stars’

Men Promised a Woman for R.B.G.’s Seat. Is That What Women Want? 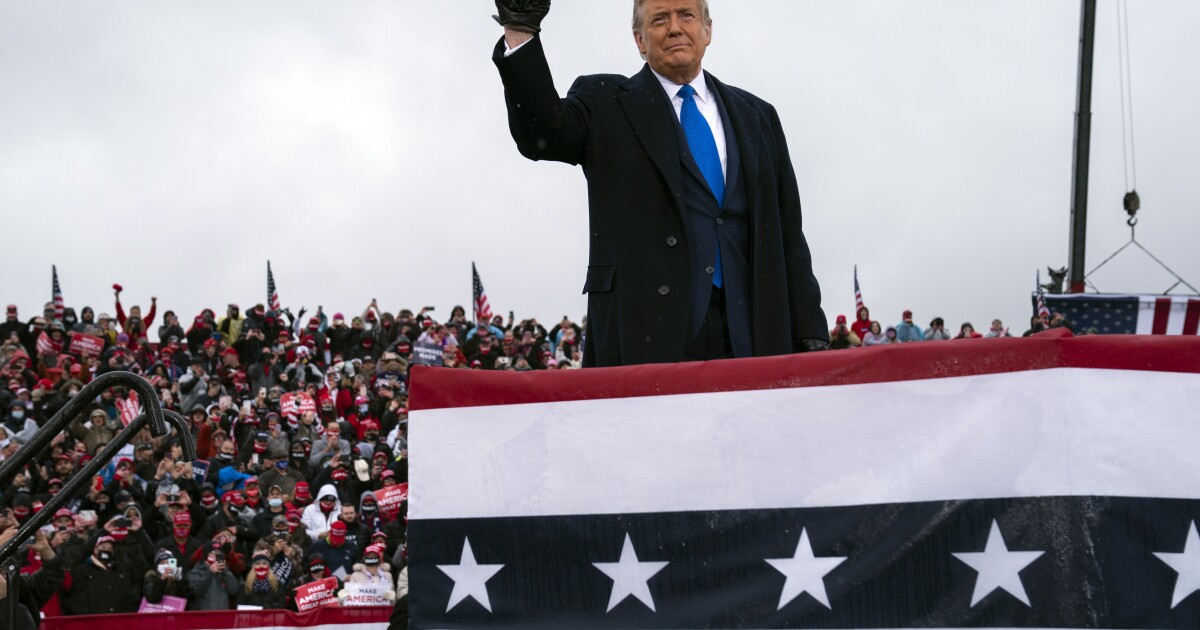 What’s on TV Tuesday: ‘John Lewis: Celebrating a Hero’ and a Timely Documentary

Can We Trust Pennsylvania’s Polls?