Six Russian officials and one organisation were slapped with sanctions by the European Union (EU) over the poisoning of Russian Opposition leader Alexei Navalny with a Soviet-era nerve agent.

The move came on Thursday after Russian foreign minister Sergey Lavrov warned that Moscow might respond with similar measures. The decision was agreed upon among the 27 EU envoys to Brussels.

“The adopted restrictive measures consist of a travel ban to the EU and an asset freeze for individuals, and an asset freeze for the entity,” the EU said in a statement. The list includes two high level officials in the Presidential Executive Office, a director of the federal security service and two deputy ministers in the Russian defence ministry.

The EU is also targeting the State Scientific Research Institute for Organic Chemistry and Technology. On Monday, the EU foreign ministers agreed to impose the sanctions, following a push by France and Germany to freeze the assets of those suspected of involvement and ban them from travelling in Europe under sanctions to combat the use and spread of chemical weapons.

Alexei Navalny, an anti-corruption investigator and major political opponent of Russian President Vladimir Putin, fell ill on August 20 during a domestic flight in Russia. He was flown to Germany for treatment two days later and is still recovering there.

Alexei Navalny, an anti-corruption investigator and major political opponent of Russian President Vladimir Putin, fell ill on August 20, 2020, during a domestic flight in Russia. He was flown to Germany for treatment two days later and is still recovering there. (Photo: PTI)

Last week, tests conducted at laboratories designated by the Organisation for the Prohibition of Chemical Weapons confirmed that Navalny was poisoned by a Novichok nerve agent.

The Russian foreign minister said in an interview on Wednesday that “the Germans are not planning to provide any facts, despite all international and legal obligations”. “We respond in kind. This is diplomatic practice,” he said. On Tuesday, Lavrov suggested that Moscow might even sever ties. “We probably simply have to temporarily stop talking to those people in the West who are responsible for foreign policy and don’t understand the need for mutually respectful dialogue,” he added.

Lavrov specifically pointed at European Commission president Ursula von der Leyen’s recent statements ruling out a partnership with Russia, saying that scenario will play out if that is what the EU wants. “Russia wants to understand whether it’s possible to do any business with the EU in the current conditions,” Lavrov said at a foreign policy conference attended by experts in Moscow.

In a phone call with Lavrov on Tuesday, EU foreign policy chief Josep Borrell insisted that the EU “wishes to maintain open channels of communication with Russia and to enhance cooperation on issues of mutual interest”, according to a statement from Borrell’s office. Borrell also underlined that Moscow “must do its utmost to investigate this crime thoroughly in full transparency and to fully cooperate” with the OPCW, and that the EU “will continue to defend its interests and values, including respect for international law and fundamental rights.”

After hours of debate, Riverside County postpones vote to reopen amid coronavirus pandemic 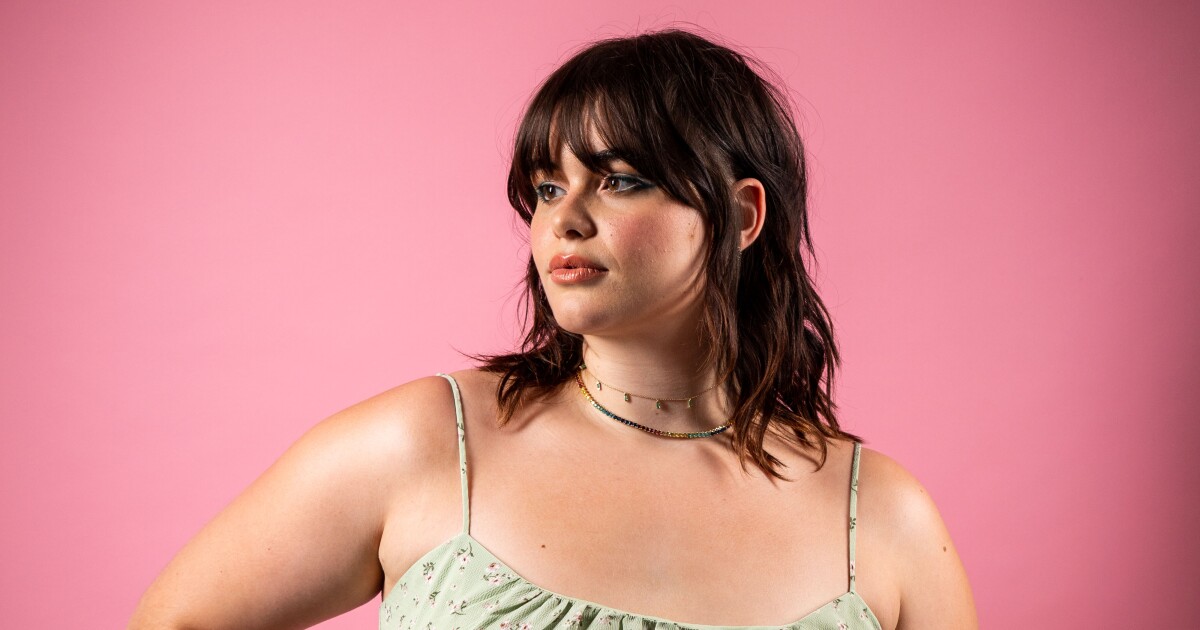 How Barbie Ferreira is fighting against fat-shaming in Hollywood

‘Parks and Recreation’ Reunion: Isolate Yo’ Self

Website Crashes and Cyberattacks Welcome Students Back to School

Under Cover of Coronavirus, Hong Kong Cracks Down on Protest Movement

The Survival of Boeing Is No Longer a Guarantee