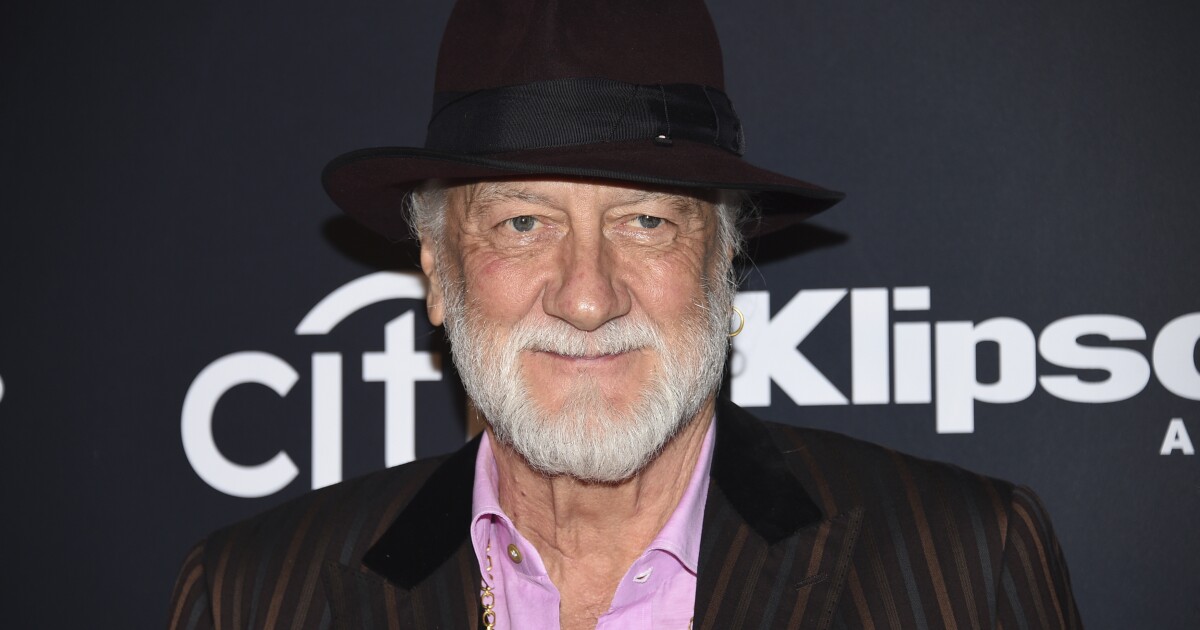 “@420doggface208 had it right,” Fleetwood captioned his take on the “Dreams” challenge, referring to Apodaca’s TikTok handle. Fleetwood’s video sees him gliding past some trees while sipping his own bottle of Ocean Spray Cran-Raspberry. “Dreams and Cranberry just hits different.”

Within hours, Apodaca responded to Fleetwood’s tribute, tweeting, “Beyond blessed @fleetwoodmac @mickfleetwood thanks for Steady Vibin,” with some on-brand, live-long-and-prosper and shaka emojis.

Last week, the Los Angeles Times connected with Apodaca, who works as a laborer at a potato warehouse and a “camp crew” firefighter in Idaho when he isn’t setting the latest TikTok trend.

His original “Dreams” video, which has amassed more than 22.2 million views and 4.2 million likes on the platform, has also significantly boosted streams and sales for the Fleetwood Mac tune.

After Apodaca posted his “Dreams” video on Sept. 25, Fleetwood Mac’s official Twitter account shared it the next day with an endorsement: “We love this!”

“Everybody always says, ‘do more skating videos.’ … I just do me, basically,” Apodaca told The Times of his social media fame. “And it puts smiles on faces. And that’s what makes me happy about it.”

Those smiles are contagious. Fleetwood wasn’t the only TikToker to do the “Doggface Challenge” over the weekend. Instagram influencer Kiel James Patrick — known for his cozy, New England aesthetic — posted a “spooky vibe” version on Saturday, featuring a jack-o’-lantern and a subtle nod to Apodaca’s feather tattoo.

The TikTok challenge seems to have taken off, reaching past a younger core audience to anyone in need of a quarantine pick-me-up. TikTok user @average_joe38, for instance, shared a video of his grandpa — who he said “wanted to vibe” with Apodaca — but can’t skateboard. He used a motorized scooter instead.

Remembering the ‘Good War’ and Other Letters to the Editor 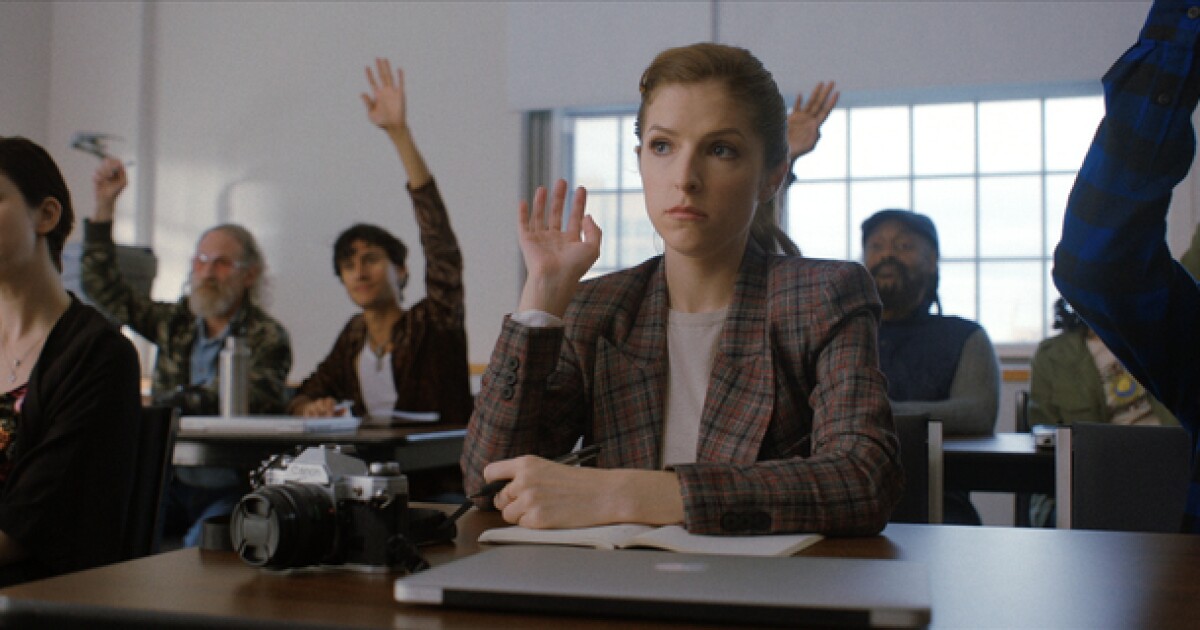 Seven romances before meeting the love of your life? We assess a new rom-com’s stats

How UV light may protect us from the coronavirus