Following a feud actor Kangana Ranaut had with Shiv Sena leader Sanjay Raut, BMC issued a 24-hour notice to her followed by the demolition of her office in Mumbai. The civic body claims unauthorised constructions have also been flagged in several portions of Ranaut’s Khar residence.

The BMC recently asked a Mumbai civil court to lift the stay on the demolition of her flat. This matter is scheduled to be heard on September 25. The civic body has asked Ranaut to either demolish or remove the unauthorised construction or revert to the concerned civic body engineer within a month. Following the initial reply, the actor moved a civil court on May 22, 2018.

India Today/Aaj Tak exclusively accessed the notice BMC issued to Kangana Ranaut over her Khar residence. Civic body officials state in the latter that violations of the city code at her residence are more severe than those over which her office in Pali Road was demolished.

The BMC had, in fact, issued notices to a number of other residents living in the same building as the actor who is engaged in a feud with the Maharashtra government.

Ranaut’s flat is located in DB Breeze (Orchid Breeze) on 16-road in Mumbai’s Khar West. She owns three flats on the fifth floor registered in her name on March 8, 2013. One of these flats is 797 square feet, another is 711 square feet and the third is 459 square feet.

Five years after she bought the flats, a complaint was lodged regarding unauthorized construction in her house on March 13, 2018. An inspection report in this regard was filed by a field officer on March 26 of the same year. A notice was issued to Ranaut on the same day under 53/1 of the MRTP Act for unauthorized construction beyond plan. The same was approved on March 27, 2014.

According to the BMC’s notice, EF sinks were found filled on the floor. At the same time, planter sink was not found as the approved plan and steps are found constructed in a way so as to pose a threat. “Chajjas” are found used as balconies by removing adjacent walls, the BMC’s notice says adding that service slab sinks are filled and adjacent walls removed while the same has been converted into a balcony and made into a room.

Unauthorized amalgamation and additions/alterations in flats has been listed by the BMC as one of the reasons along with ducts near toilets and bathroom which it claims were found either changed in size or covered.

From ‘Respect’ to ‘Sick and Twisted’: How Coronavirus Hit U.S.-China Ties 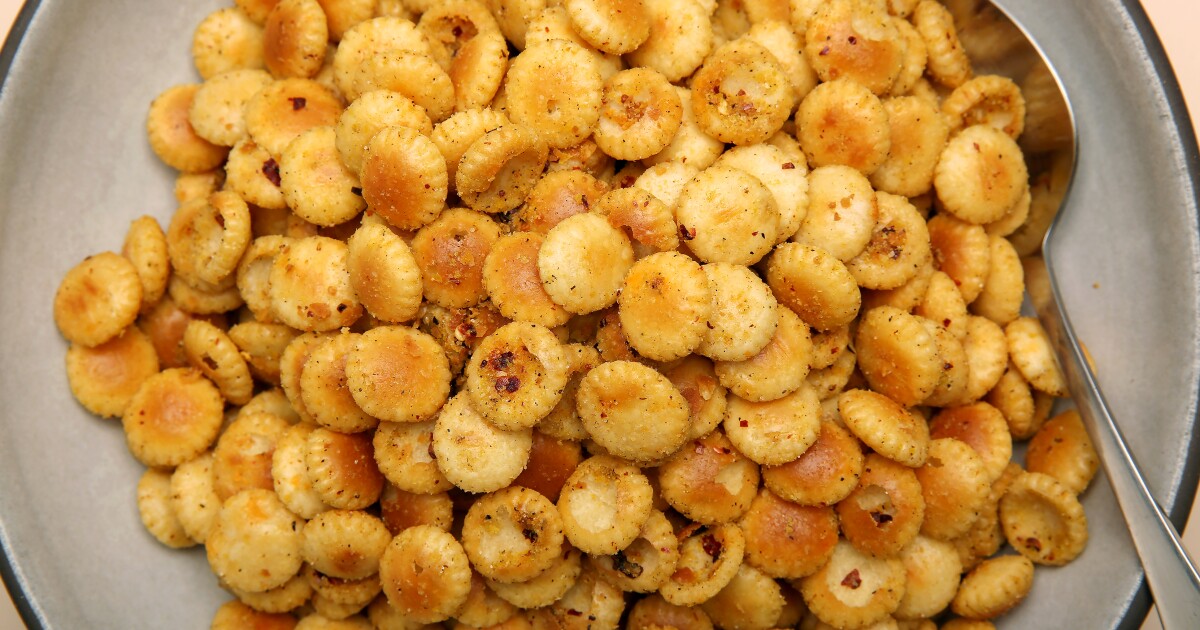