DARWIN (Australia): The caves, set deep in a desert gorge, had yielded a treasure trove of artifacts tracing aboriginal people’s long history in Australia: a 28,000-year-old kangaroo bone sharpened into a blade; a 4,000-year-old plait of human hair believed to have been worn as a belt.

Underneath the caverns sat millions of dollars’ worth of high-grade iron ore, in a country where mining is king.

In May, the minerals giant Rio Tinto decided to blow up the caves to get at the riches below. But on Friday, it became clear that Australia’s most powerful export industry had met a force it could not bulldoze: the global movement for racial justice.

The company announced that its chief executive, Jean-Sébastien Jacques, would step down after a shareholder revolt over its destruction of the prehistoric rock shelters in the Juukan Gorge, which are sacred to two Australian aboriginal groups.

Two other top executives, Chris Salisbury and Simone Niven, will also leave the company, which is based in Britain and Australia. The three executives had part of their 2020 bonuses docked last month, but shareholders, arguing that the measure failed to hold the individuals responsible, called for harsher punishment.

It was a rare admission that the mining industry, which has long propped up the Australian economy — often at the expense of traditional landowners — had gone too far.

“What happened at Juukan was wrong,” Simon Thompson, chair of Rio Tinto, said in a statement Friday, adding that the company would never demolish important cultural sites again.

Rio Tinto destroyed the caves, in the Pilbara Desert in Western Australia, with government approval but against the objections of two peoples with deep connections to them, the Puutu Kunti Kurrama and the Pinikura.

The caves were among the most culturally and archaeologically significant sites in the country, indicating the presence of continuous human habitation for more than 45,000 years.

Indigenous rights activists said the move by Rio Tinto, which came after months of pressure from investors, politicians, environmental groups and Indigenous leaders, represented “a milestone in Australia’s resources history.”

“In the past, Indigenous people would have nobody to rely on in the case of vandalism like this,” said Noel Pearson, an Indigenous Australian lawyer and land rights activist.

The Australian operations of Rio Tinto, the world’s second-largest mining company, make up a significant share of its portfolio. Australia, which last week entered its first recession in three decades, is looking to Rio Tinto and other leaders of the country’s mineral export juggernaut as it tries to jump-start its economy amid the coronavirus pandemic.

At the same time, though, the Black Lives Matter protests that have swept the globe have emboldened Indigenous rights advocates to challenge Australia’s long-held myth that racism is not a major issue in the country.

The activists say that traditional culture and heritage have for too long been subjugated, especially to the mining industry. They note with particular ire that Rio Tinto destroyed the rock shelters during National Reconciliation Week, intended to heal relationships between Indigenous and non-Indigenous Australians.

The company was able to raze the caves because of outdated and structurally racist laws that privilege the interests of corporations over traditional landowners, said Kristen Lyons, a sociologist at the University of Queensland whose research focuses on mining and Indigenous rights.

The resignations at Rio Tinto, although a step in the right direction, do nothing to “address the profound inequity in who has rights over decision-making,” Lyons added.

Indigenous activists and leaders struck a similar note, saying that while the move by Rio Tinto was unprecedented for a company of its size, it fell far short of making up for the loss of irretrievable sites to mining. Such losses have been occurring in Australia and around the globe for decades without much consequence.

Similar battles are being waged against Rio Tinto by the San Carlos Apache Tribe in Arizona, which has been fighting to protect its traditional lands from mineral extraction, and on the island of Bougainville in Papua New Guinea, where the mining giant’s operations have left water and fields poisoned.

“It’s only the tip of the iceberg,” said Jamie Lowe, chief executive of the National Native Title Council in Australia. “There needs to be more systemic change,” he added, suggesting that the entire board of the company be investigated.

He and others said Rio Tinto’s internal inquiries into the destruction of the caves had been slow-moving and inadequate. A federal investigation, intended to determine how much Rio Tinto knew about the importance of the sites before it blew them up, has been put on hold indefinitely over coronavirus restrictions.

Pearson, the Indigenous lawyer, said that although mining companies had a long way to go in terms of accountability, he hoped that the ousting of a major chief executive would lead to holding those who damage culturally significant treasures accountable.

“Lots of other sites have been destroyed without public knowledge in the past, but this is the one that I think changes the future,” he said.

The two Indigenous groups that had fought the destruction of the caves said the lesson was clear.

In a statement Friday, the Puutu Kunti Kurrama and Pinikura Aboriginal Corp., which administers their traditional lands, said that “we cannot and will not allow this type of devastation to occur ever again.” 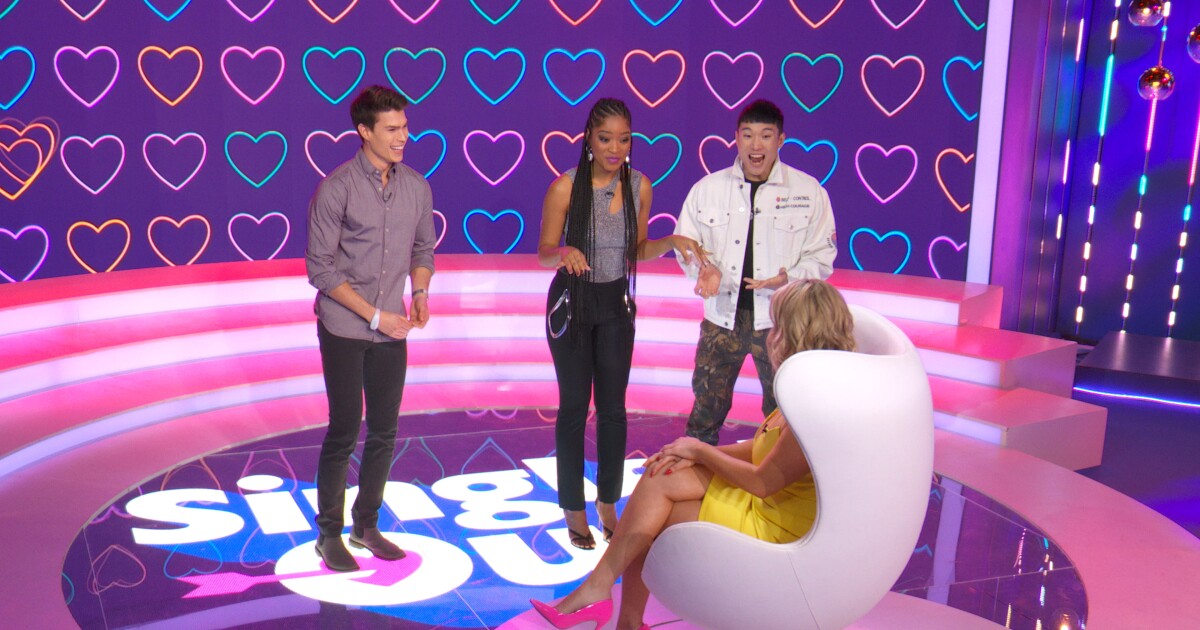 ‘We think you’re making a mistake’: Quibi’s star matchmakers have your back

‘You don’t need to thank us – just pray for us’

‘All I Can Say’ Review: A Rock Star Captures His Own Rise and Fall

Trump Gets Hit With Blunt Fact-Check Over AIDS Vaccine Falsehood 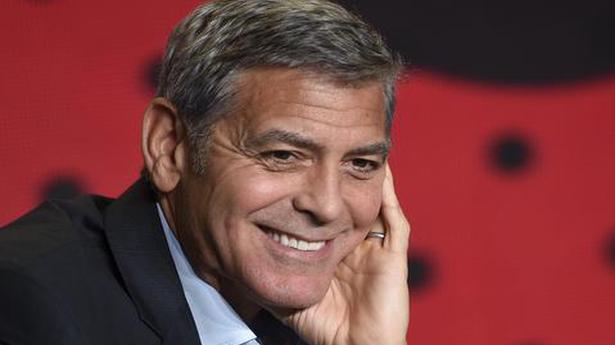 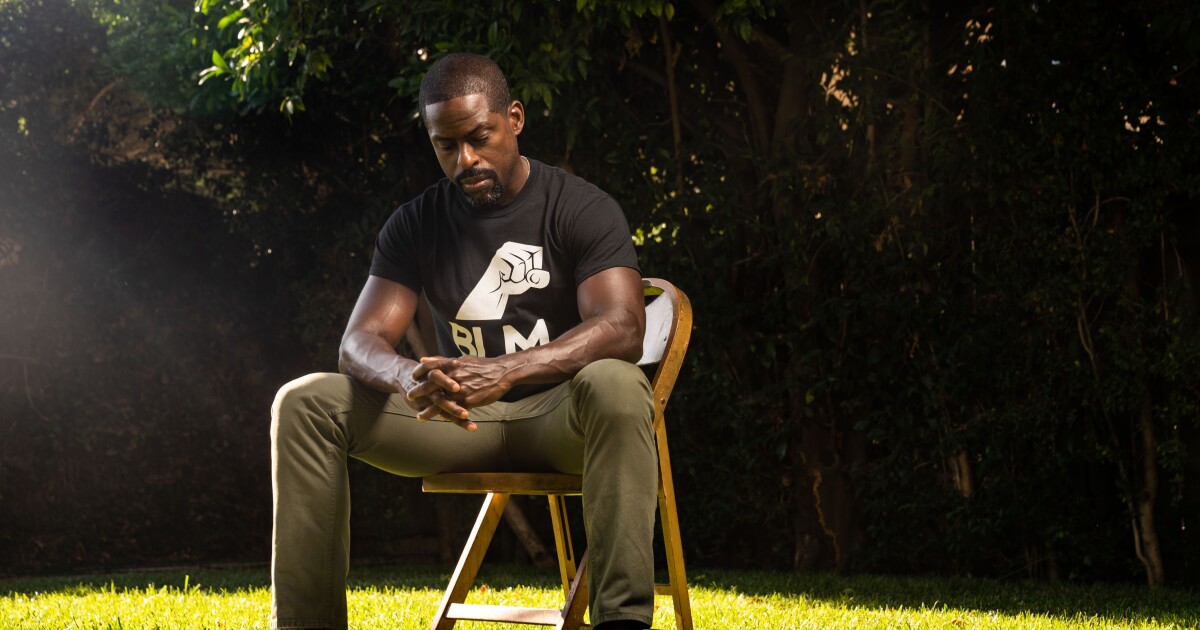