A viral post on Facebook claims a study conducted by World Health Organization has found that coronavirus is losing potency and getting weaker.

Several Facebook users have shared the post which says, “Covid-19 Losing potency. A study conducted by world health organisation (WHO) and world majer hospitals has found that covid-19 become weaker, harmles those who have been recently infected by cronavirus,symptoms shows there is no lethal the petient will suffer covid-19 easer than two months ago.”

Some users have posted a purported screenshot of a WHO tweet that iterates the same message.

India Today Anti Fake News War Room (AFWA) has found the claim to be untrue. As per news reports, a top Italian doctor had claimed that Covid-19 is losing potency. WHO had refuted the claim, saying it is still a killer disease and there is no evidence to support the claim that it is getting weaker.

The archived versions of the Facebook posts can be seen here, here and here.

The purported screenshot of the tweet with the WHO logo has glaring mistakes. Even the spelling of “coronavirus” is wrong. The viral post has spelled it “Coronaviruse”.

The news about coronavirus weakening came from Italy. On June 1, Reuters reported that Alberto Zangrillo, the head of San Raffaele hospital in Milan, has claimed that coronavirus is losing its potency and has become much less lethal.

But as per other news reports, WHO had refuted the claim that coronavirus is losing its potency. As per WHO, there is no data to show that the virus is changing significantly, either in its form of transmission or in the severity of the disease it causes.

In a press briefing, Dr. Michael Ryan, executive director of the WHO Health Emergencies Programme, said Covid-19 is still a killer disease and there is no evidence to support claims that it has become less serious. This was uploaded on YouTube on June 1 by AFP news agency.

Read | Fact Check: Picture from Venezuela passed off as “atrocities on Muslims by Indian Army” 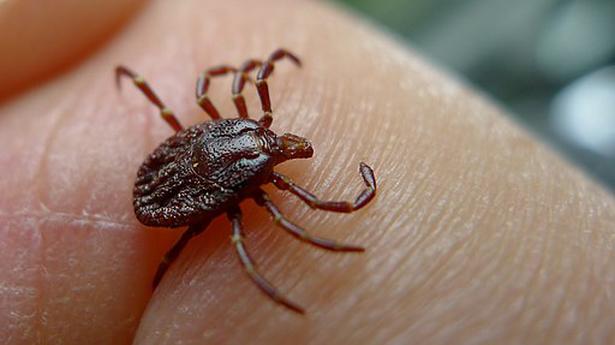 DHS asks Facebook, Twitter and others to take action on posts calling for ‘violence’ amid nationwide protests 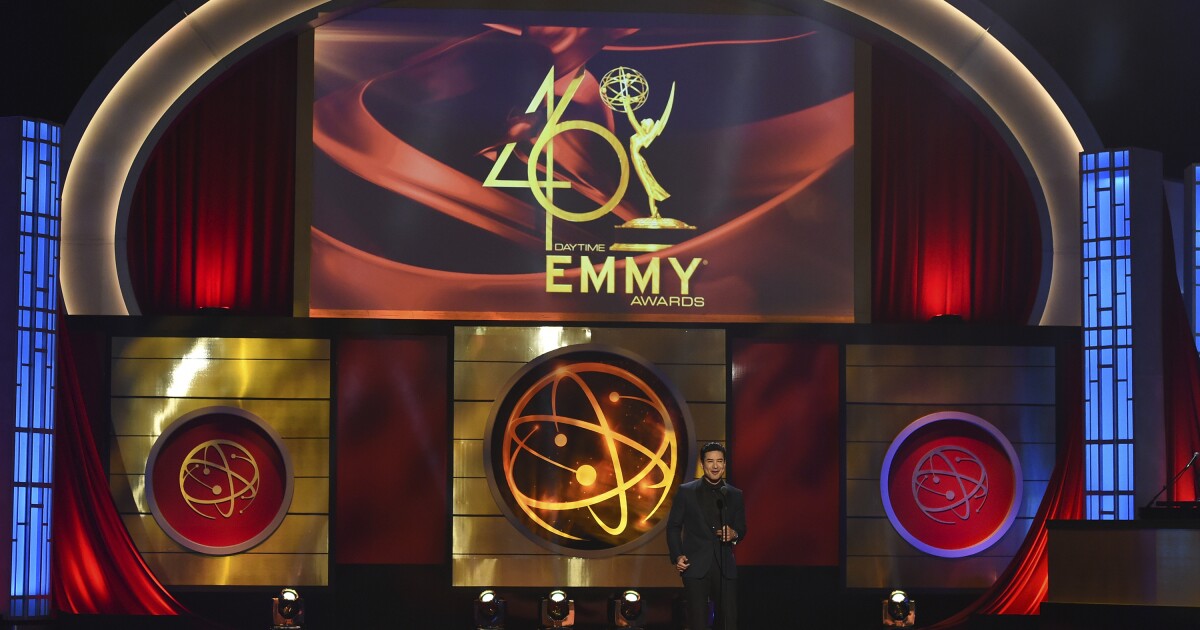 Daytime Emmys back on TV, but with socially distanced show 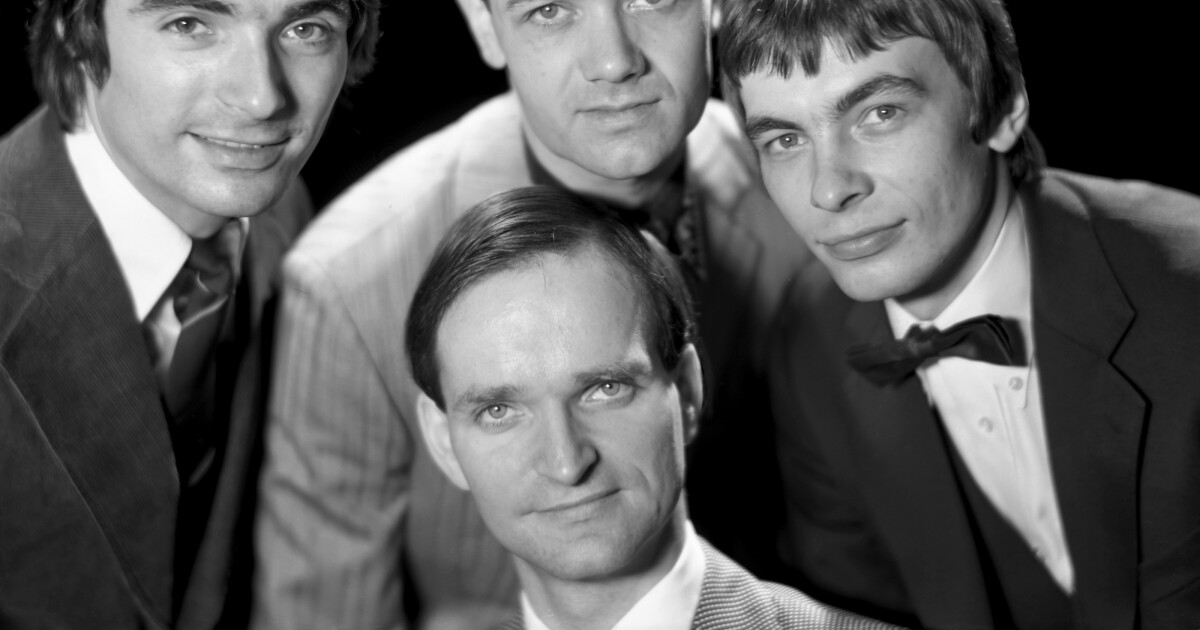 ‘Too Much Death’: This NYC Councilman Says He’s Lost 8 Friends To COVID