Zakaria lays out the road from the pandemic to the transcendence of America the Dysfunctional. The to-do list is long. Upward mobility is down, inequality is up. The universities of the United States lead the global pack, but a B.A. at one of those top schools comes with a price tag upward of a quarter-million dollars. The country boasts the best medical establishment, but health care for the masses might just as well dwell on the moon.

We should adopt the best practices of northern Europe, Zakaria counsels. Like Sweden long ago, Denmark is the new Promised Land, even when compared with the rest of Europe. Striking a wondrous balance between efficiency, market economics and equality, those great Danes embody an inspiring model; alas, it is hard to transfer. A small and homogeneous country on the edge of world politics, Denmark is the very opposite of the United States. Maybe its people should occupy America for a couple of generations to reform 330 million über-diverse citizens.

The world’s troubles are not just Made in U.S.A., Zakaria rightly notes. They are rooted in ultramodernity: globalization, automation, alienation, mass migration, the lure and decay of the world’s sprawling metropolises. These are the stuff of misery — and the fare of cultural critics since the dawn of the industrial age.

With his lively language and to-the-point examples, Zakaria tells the story well, while resisting boilerplate as served up by the left and the right. Nor does he spare his own liberal class, the “meritocracy” of the best educated and better off, which he fingers ever so gently as deepening the divide between urban and rural, elites and “deplorables.” He might have said a bit more about the uses and abuses of cultural hegemony that have driven hoi polloi into the arms of Donald Trump and triggered defections from the democratic left in Europe.

The book’s central message comes in the last paragraph: “This ugly pandemic has … opened up a path to a new world.” Which one? The gist of Zakaria’s program is revealed by a recent editorial in The Financial Times, which he quotes approvingly. That newspaper was once a cheerleader of global capitalism. Now it argues that “many rich societies” do not honor “a social contract that benefits everyone.” So, the neoliberalism of decades past must yield to “radical reforms.” Governments “will have to accept a more active role in the economy. They must see public services as investments. … Redistribution will again be on the agenda; the privileges of the … wealthy in question.” Now is the time for “basic income and wealth taxes.”

Not bad for a supposedly capitalist mouthpiece. Yet this should not come as a surprise. Both The Financial Times and Zakaria’s book urge a revolution already upon us, and probably represent today’s zeitgeist and reality. Free-market economics à la Ronald Reagan and Margaret Thatcher have had a nice run since the 1980s. These days, Covid-19 is merely accelerating the mental turn engendered by the 2008 financial crisis. We are all social democrats now.

Government in the West is back with industrial policy and trillions in cash. It is not a radical, but a consensual project. Taxation, a tool of redistribution, will rise along with border walls. For the more perfect welfare state can flourish only in a well-fenced world that brakes the influx of competing people and products.

Barr Says There Is No Systemic Racism in Policing

Still Life With Fly Swatter, or Hourglass, or Lemons

How Tom Holland Seeks Revenge in ‘The Devil All the Time’ 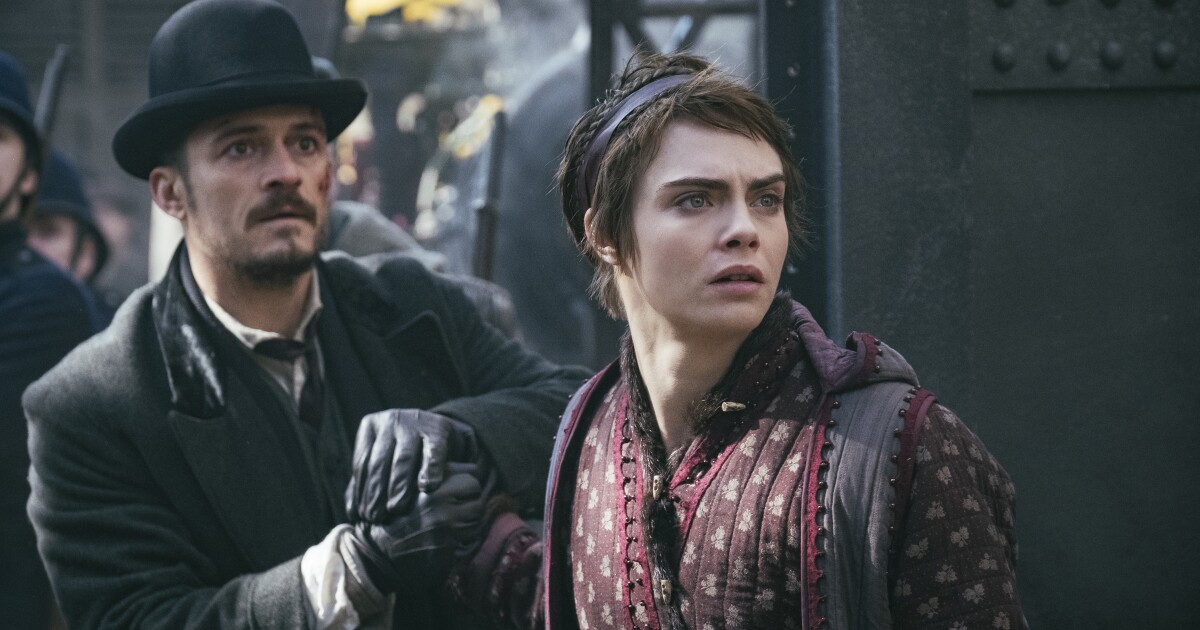 After the coronavirus, the race to resume film production goes global

Vanessa Bryant Honors 19th Wedding Anniversary With Kobe: ‘I Wish You Were Here’