In the third review meeting on the capital expenditure (capex) by central public sector enterprises (CPSEs) this fiscal, finance minister Nirmala Sitharaman urged CPSEs to perform better to achieve their capex targets for the year as this would provide a substantial push to economic recovery.

Sitharaman met with the secretaries of the ministries of defence, shipping, road transport and highways, housing and urban affairs and the department of telecommunications, along with the heads of some CPSEs under these ministries, via video conference on Friday.

The minister asked the secretaries to closely monitor the CPSEs’ performance and to draw up a plan to ensure they spent at least 50% of their capital outlay by the second quarter of FY21.

The combined capex target for the CPSEs that were part of the meeting was Rs 1.25 lakh crore for this fiscal against which they achieved 20% or Rs 24,933 crore by the end of July.

Earlier in July, the minister held two such capex review meetings with secretaries of various ministries along with heads of CPSEs under them. The series of meetings were a part of the government’s plan to accelerate economic growth by boosting CPSE capex.

Biden to set out efforts to narrow racial gap in wealth

Passover Goes On, With Screens Russell Kirsch, inventor of pixel, passes away at 91 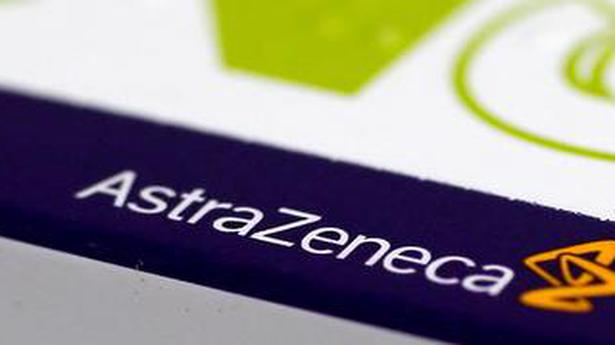 Apple’s computerized glasses won’t be ready until 2022 ‘at the earliest,’ top analyst says