Filmmaker Doug Roland’s life changed one morning at 4 a.m. in the East Village of New York City. He spent an hour waiting for a bus with a deaf-blind man. This, his first encounter with a deaf-blind person, stayed with him and a few years later inspired his short film “Feeling Through.” The short screens at the Ojai Film Festival (OFF) on Sunday, November 8 at 4 p.m. and Monday, November 9 at 10 a.m. as part of a block of films.

In the process of making “Feeling Through” Roland felt strongly about using a deaf-blind actor to play the role. With the help of the Helen Keller National Center for Deaf-Blind Youths & Adults (HKNC) he searched for the right actor. None of the actors he auditioned embodied the charisma of the man Roland met that fateful early morning. On a whim somebody suggested Robert Tarango, who worked in the kitchen at HKNC. When they met Roland knew he found the perfect fit.

The character of Artie, the deaf-blind man, resembles the one Roland met, but Roland didn’t base the other main character on himself. Steven Prescod plays Tereek, a guarded teen wandering the streets of New York, desperate for a place to crash. When Tereek happens on Artie, needing help to get home, the unexpected connection between the two transforms them both.

As part of the Sunday screening, OFF welcomes those who want to expand their understanding of the deaf-blind world to a special online program, “The Feeling Through Experience.” Created by Roland in partnership with the HKNC, the three-part presentation consists of a fully accessible screening event beginning at 4:25 p.m.. It includes the “Feeling Through” film, followed by a supporting documentary about the making of the film, and panel discussion with the deaf-blind community.

Roland has taken “The Feeling Through Experience” around the country, promoting the deaf-blind community and accessibility awareness along the way. “At its core, ‘The Feeling Through Experience’ is about the power of human connection despite whatever differences we may have,” said Roland. “That’s why we’re honored to partner with the Ojai Film Festival and their commitment to enriching the human spirit through uplifting cinema.”

OFF President Jonathan Lambert agrees that this special program exemplifies the festival’s theme. “From a major feature in the New York Times to multiple video features on Fox 5 News and Newsday, to recognition by a NY state senator and several mayors, ‘The Feeling Through Experience’ is a beacon of inclusive, accessible, and inspiring content in a current social climate that demands it,” Lambert said.

Tickets for the virtual “The Feeling Through Experience” program on Sunday, November 8 at 6:50 p.m. cost $10.

What We Learned From Week 4 of the N.F.L. Season

Routine operations in English hospitals down 67% 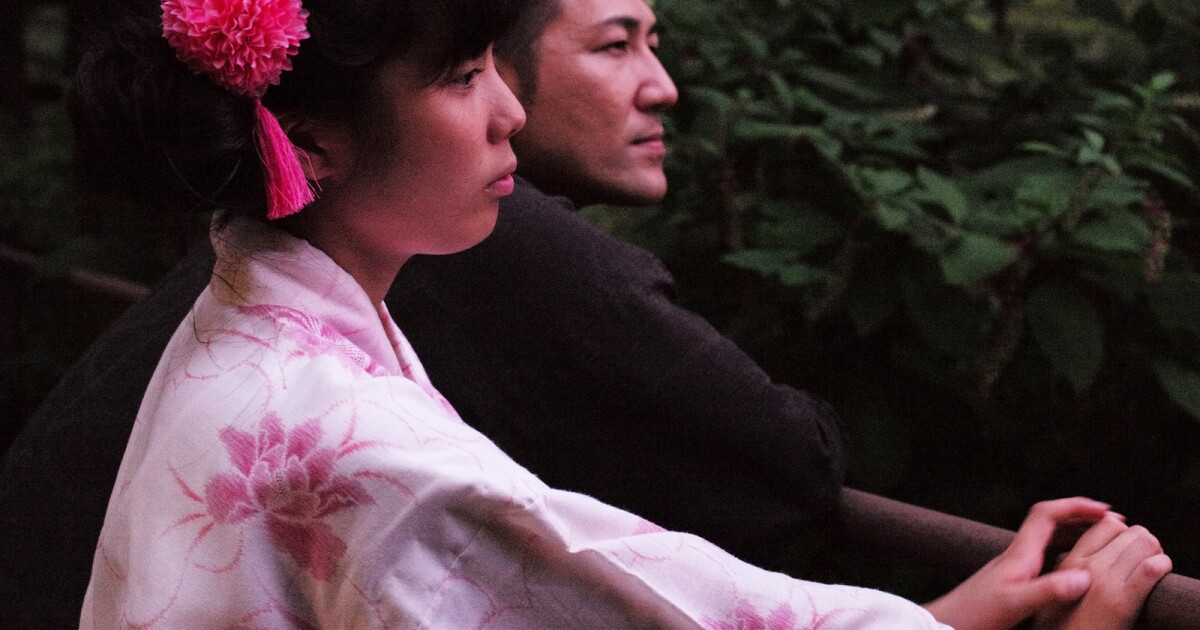