The plot centers on a bestselling female novelist (Davis) who is suffering from writer’s block and hires an innocent young woman (Grammer) to watch over her twin children. As the novelist dangerously indulges in her new best-seller, the line between the life she’s writing about and the one she’s actually living becomes blurred. Mulroney plays Davis’ husband.

“Deadly Illusions is a perfectly executed throwback to cult classic thrillers, like Basic Instinct, that dominated the box-office in the 90s,” said Deckter. “This sophisticated modern take on a nostalgic genre, coupled with a talented cast with legions of fans across multiple demographics, makes for an incredibly strong package that we can’t wait to share with our partners.”

“Deadly Illusions is a subconscious look into the mind of a successful career woman and mother, her sexual longings and desires, and what can happen when those longings are not fulfilled — something I want to see more of in cinema,” said James. “I love those old school classic thrillers and wanted to create something that was an homage to them but hopefully with a new take and perspective. I feel we succeeded in this and am excited for the ride our audiences will go on. Our talented cast and crew knocked it out of the park, and we are thrilled to be with the incredible team at Voltage Pictures. We couldn’t have found a better partner to represent us.”

Voltage represented worldwide rights on After, based on the internationally best-selling series of books by Anna Todd, debuted number one at the box office in 17 international territories including Germany and Italy when released in April 2019 and grossed over $70m worldwide. The highly anticipated sequel, After We Collided, is currently in post-production. 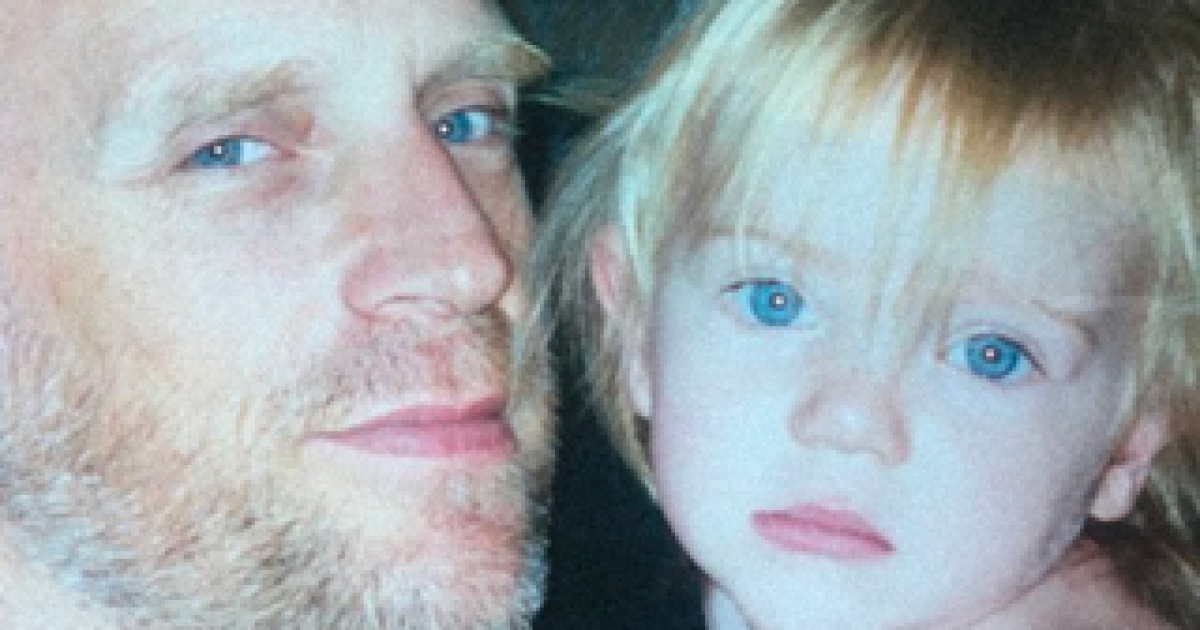 The coronavirus pandemic is causing a mental health crisis, the UN warns

Opinion | College Campuses Must Reopen in the Fall. Here’s How We Do It. 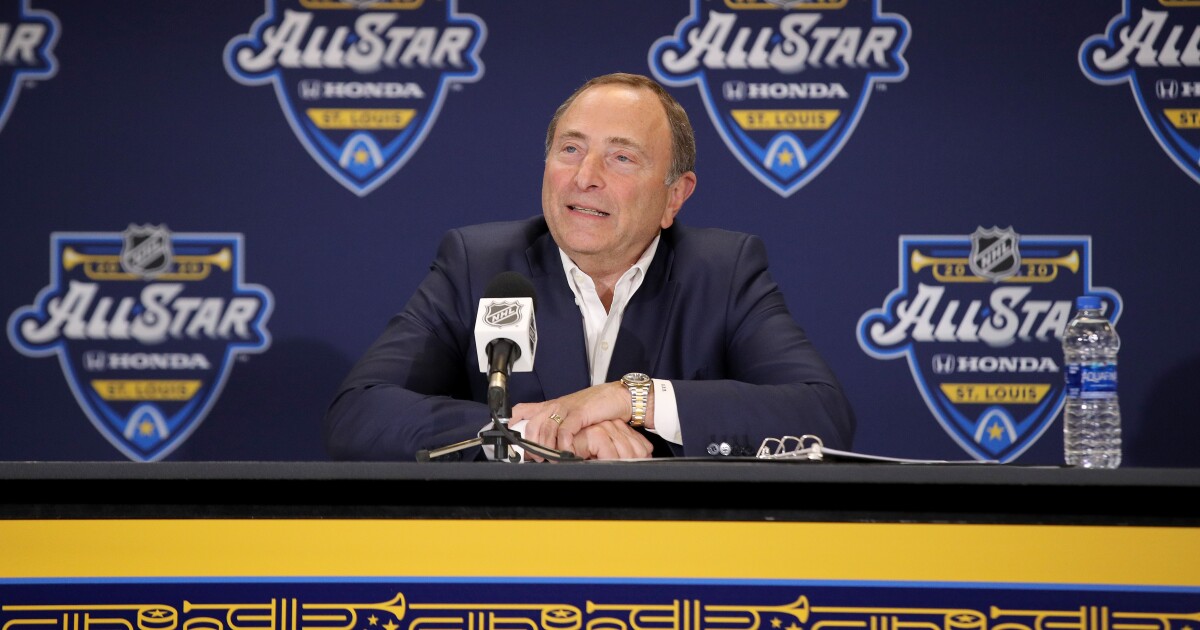 Rome Has Been Sacked, Conquered and Abandoned. Now It’s the Coronavirus’s Turn. 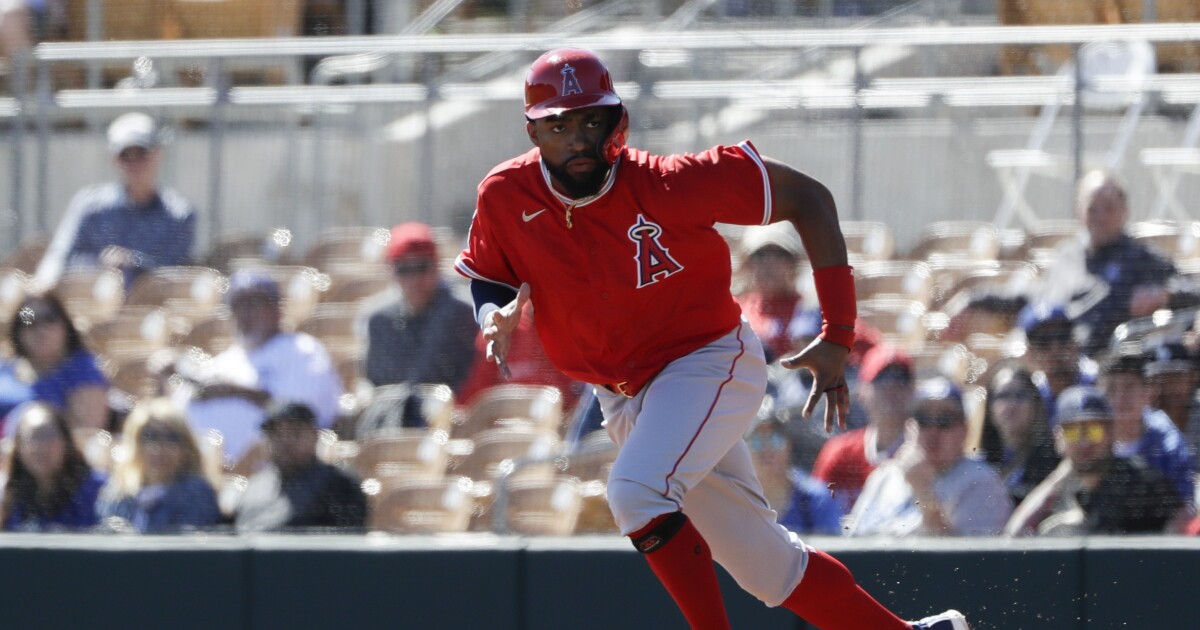