NEW DELHI: More than 400 food and retail outlets spread across Delhi metro stations might get rental relief after Delhi Metro Rail Corporation (DMRC) officials said that requests from the shopkeepers for waivers are being considered.

According to the Delhi Metro Rail Corporation (DMRC) — one of the largest metro networks in the world — numerous requests for waivers of license fee and other dues have been received by the authority.

“The requests are being considered under the provisions of respective license agreements of properties,” said a DMRC spokesperson.

Most of the 400 outlets that include small kiosks, fine dining restaurants, fast food joints and retail stores, operate inside the metro stations depending solely on the 30 lakh passengers riding the metro daily.

Delhi Metro has now been shut for three months and the outlets are running losses.

“There are some retail areas, which are not inside the stations, they can open now. But many outlets are inside the stations and they solely depend on the passengers of Delhi metro for sale. They must get some relief from the authority,” said Manpreet Singh, treasurer of the National Restaurant Association of India.

The Delhi metro is amongst top five largest metro networks of the world and will be the largest outside China, once remaining work is completed.

With retail shops spread across the 377 kilometres long network in 274 stations, it is amongst the most sought after retail spaces in Delhi-NCR.

In the coming days, a million square feet of retail space will be added to the existing infrastructure.

“We have been told DMRC has formed a committee to review the demand of retailers,” said Pankaj Bajaj, Managing Director, Eldeco Infrastructure and Properties Ltd, which has been awarded retail spaces at Kashmere Gate metro station, one of the busiest intersections of the network.

DMRC official said that space at prime locations are picked-up quickly but stations, which are at outskirts, are unable to find takers. 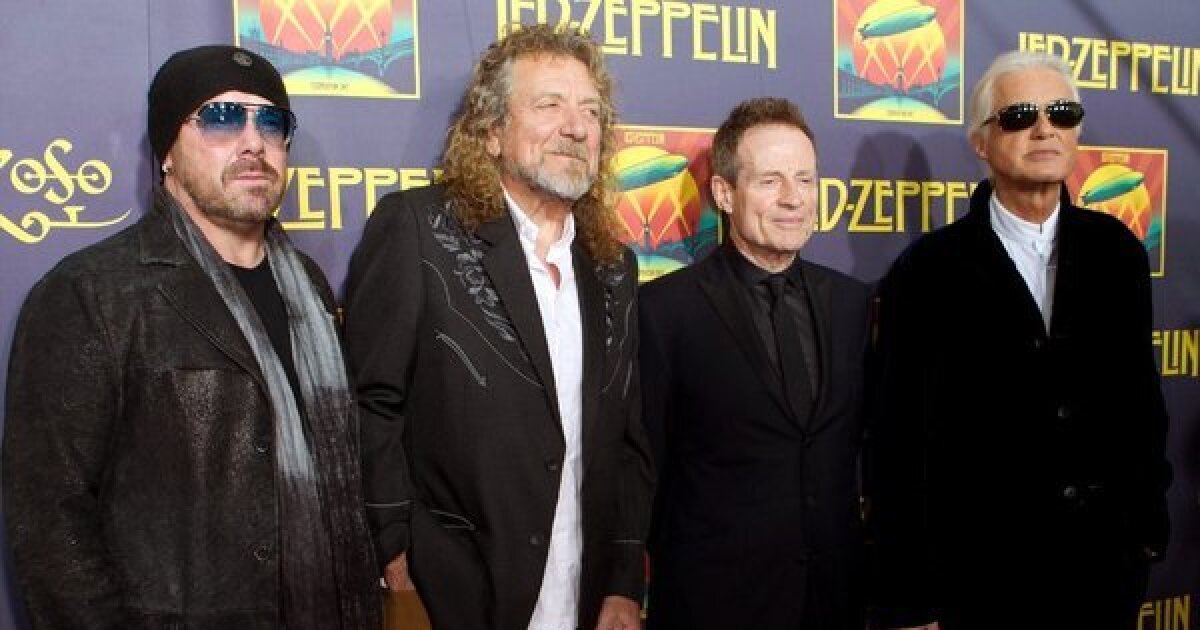 How a Rhode Island College Was Forced to Adapt

Welcome To The Mask Wars

Received hate in India, love in US: Row over Insta post of UP BJP MLA’s son, case filed