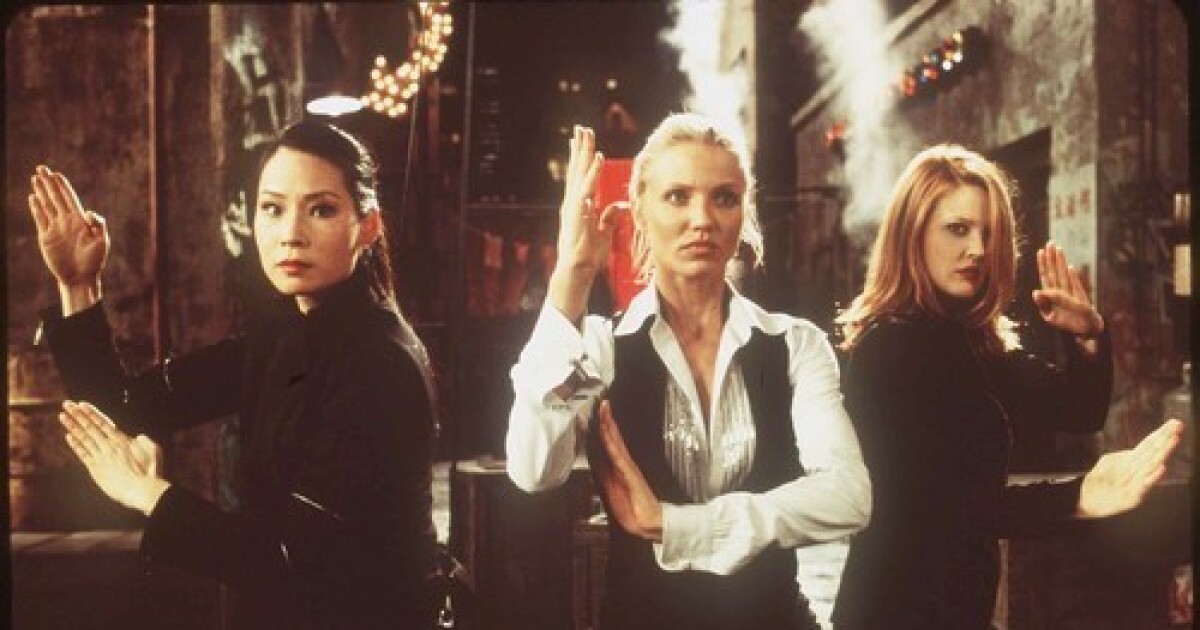 Because of the COVID-19 pandemic, the program was filmed on a socially distanced set, where Liu and Barrymore sat in armchairs spaced several feet apart, as did Diaz — after visual effects artists zapped her hologram into the frame from Los Angeles.

“You gotta try this,” Diaz joked after seemingly disappearing and reappearing on command. “It’s so incredible — the ether, the little particles going out into space and coming back and re-massing into this beautiful space … it’s crazy.”

During the show, the actresses — who starred together in 2000’s “Charlie’s Angels” and 2003’s “Charlie’s Angels: Full Throttle” based on the hit TV series of the same name — connected over the bond they formed while navigating Hollywood as young women.

“It all intersects. And that is why I asked you guys here today. It’s because, if you’re going to do something big, you want to do it with your girlfriends.”

The trio also reflected on how they’ve grown in the last 20 years. Since their first “Charlie’s Angels” film hit theaters, Liu, Diaz and Barrymore have all gone on to star in several other big- and small-screen projects and welcomed children, among other significant life changes.

“In my 20s, I felt very bulletproof and … I didn’t really care if I lived or died,” Liu said. “And I lost my father a few years ago, and I didn’t really recognize the levels that we have in our lives. He was a place in my life that was always a roof, and so suddenly you feel like the roof has been torn off.

“And then you recognize, ‘Oh, I am now the roof.’ And I happen to have a child, so I guess I’m the roof to that child. So now I really have to understand that I have to shelter him, and I have a responsibility, and it’s a very powerful thing. It’s also terrifying.”

The emotional reunion ended in a love fest between the three “sisters,” who showered one another with appreciation, gratitude and support to cap off the first installment of Barrymore’s new series, which airs daily — with a virtual audience — at 2 p.m. Pacific.

“I’m gonna be thinking tonight in my bed, wondering how I got so lucky to live a life with you guys,” a tearful Barrymore told Liu and Diaz. “Thank you more than words can ever say.”

Galleries to Open in the Hamptons. It’s Not Business as Usual.

Starbucks asks for a break on rent for the next year 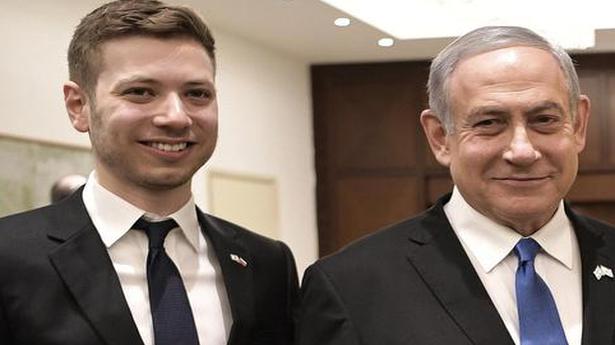