In the latest episode of Eric Bolling’s show from the Sinclair Broadcast Group, “America This Week,” the conservative broadcaster perpetuated misinformation about the origin of the coronavirus pandemic and measures that help slow its spread.

In the episode, which was posted to several Sinclair station websites this week, Mr. Bolling made claims, which scientists have widely disputed, that the coronavirus was manipulated in a Chinese laboratory. He also questioned the effectiveness of face coverings and lockdowns, despite evidence that they are instrumental in limiting transmissions.

“It’s damn near certain this virus has to have been altered in a Chinese lab,” Mr. Bolling said in his monologue. “No way this is your routine ‘guy and girlfriend chow down on an uncooked bat turned into a virus.’”

Mr. Bolling, a former Fox News host, also said that “closing down cities and economies and wearing your tube socks around your face hasn’t slowed the virus down.”

In an interview on Friday, after the liberal media watchdog group Media Matters for America raised concerns about the episode, Mr. Bolling said the segment was being edited to remove some of his statements before airing this weekend on dozens of Sinclair stations. Sinclair, which is known for its conservative stances, owns or operates nearly 200 television stations across the country and reaches 39 percent of American households.

Ronn Torossian, a Sinclair spokesman, said in a statement on Friday that Mr. Bolling “did not provide necessary context when providing commentary about the recent rise in new coronavirus cases.”

“Eric remains committed to discussing important issues, but in this instance recognizes that his words may be misinterpreted. As a result, we have decided to edit the episode and remove the portion in question,” Mr. Torossian said.

Mr. Bolling stood by his unsubstantiated claims that Chinese scientists had tampered with the virus. He did not cite studies to support his belief but said, “I read a lot,” adding, “Some of my closest friends are doctors.” On Friday, an online version of the show still included his claims that the virus was altered in a lab.

Mr. Bolling’s claim followed similar statements by a guest last month on the Fox News show hosted by Tucker Carlson. Scientists have concluded that the coronavirus “is not a laboratory construct or a purposefully manipulated virus” and linked it to bats. Suggestions that the virus was engineered at some point to become more dangerous are “just nonsense,” other scientists said.

Mr. Bolling has been a conduit for virus-related misinformation before. In a July segment of his Sinclair show, he interviewed the discredited scientist Judy Mikovits, who was featured in a debunked video called “Plandemic.” Ms. Mikovits shared false claims linking Dr. Anthony Fauci, the national infections-disease expert, to the creation of the coronavirus. Sinclair pulled the segment, saying on Twitter that it was “not appropriate to air.”

In the interview, Mr. Bolling said his comment on face coverings was not meant seriously. “For two years, I’ve worn masks on airplanes,” he added. “I believe in masks. I believe masks save lives, and I always have.”

President Trump, whom Mr. Bolling is scheduled to interview in a Sinclair town-hall-style event next week, has said of face coverings: “Maybe they’re great, and maybe they’re just good. Maybe they’re not so good.”

Dr. Robert Redfield, the director of the Centers for Disease Control and Prevention, said last month that the pandemic could be controlled in six to 12 weeks if all Americans wore face coverings, calling them “the most important, powerful public health tool we have.” The use of masks has also been backed by health experts from the Mayo Clinic Health System; Stanford University; the University of California, San Francisco; and Johns Hopkins Medicine. They say they reduce the number of respiratory droplets expelled into the air and limit the risk of coronavirus exposure.

Mr. Bolling began hosting “America This Week” last year. He was was ousted from Fox News in 2017 after a report that he had sent lewd photographs via text message to three female colleagues, allegations he denied.

New Zealand Stamps Out the Virus. For a Second Time. 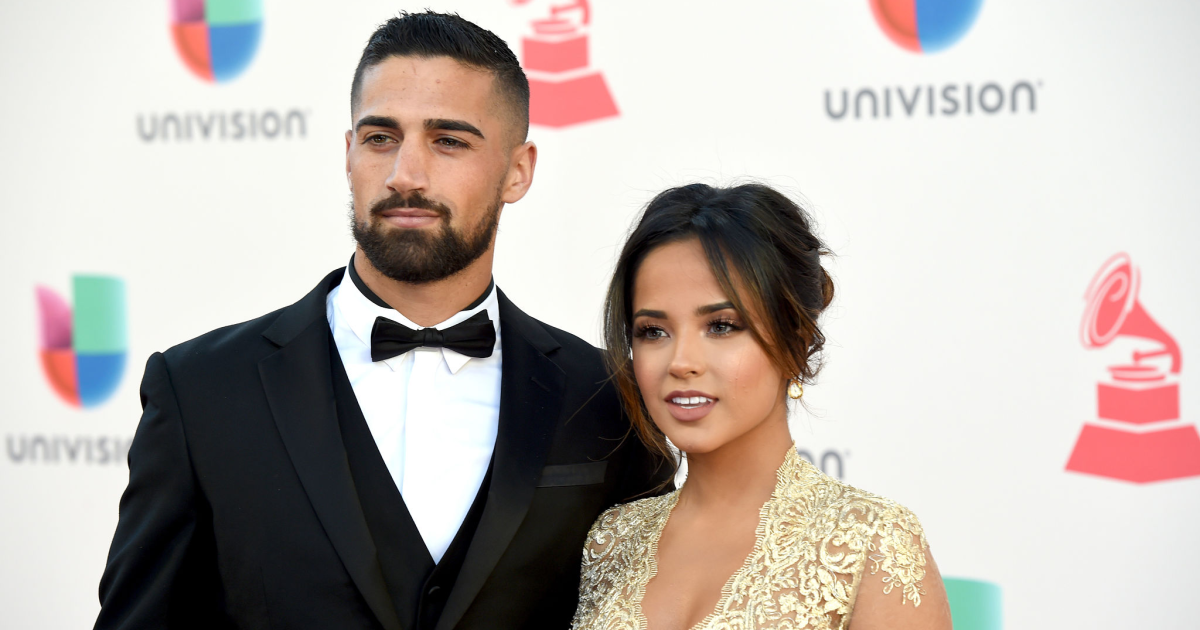 Sebastian Lletget and Becky G share the secret behind their relationship 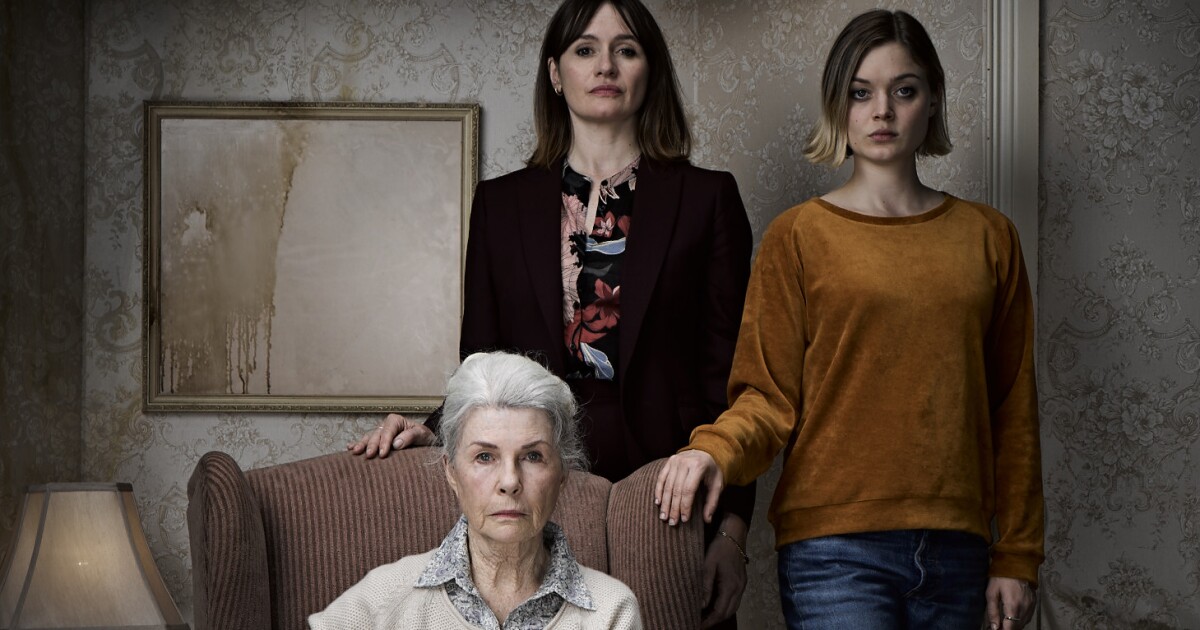 AMC reverses course, will require guests to wear masks at its theaters

Pakistan: 30 injured in grenade attack at Kashmir rally in Karachi