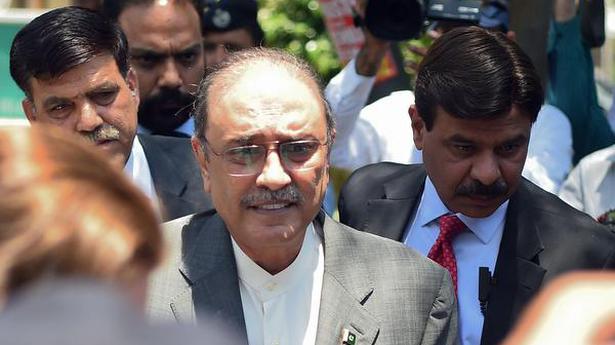 He was indicted in a mega money laundering case last week.

Mr. Zardari, 63, the co-chairman of Pakistan Peoples Party (PPP), was present in the Islamabad-based court and pleaded not guilty.

During the hearing, the court indicted 19 others accused in the Park Lane case and 15 others in the Thatta water supply case.

In the Park Lane case, Mr. Zardari and his son Bilawal Ali Zardari are accused of purchasing 2,460 kanals of prime property in Islamabad at extremely depreciated rates using frontmen.

In the Thatta water supply case, a private contractor was illegaly awarded project contracts. In the money laundering case, it is alleged fake accounts were used by the former President and other accused to park and launder ill-gotten wealth.

The court has rejected Zardari’s plea seeking acquittal in all three cases.

The husband of the country’s first woman prime minister Benazir Bhutto was arrested last year by the National Accountability Bureau and probed for months before being released in December on medical grounds.

Mr. Zardari has maintained the allegations against him are a vilification campaign by Prime Minister Imran Khan-led Pakistan Tehreek-e-Insaf (PTI) party. 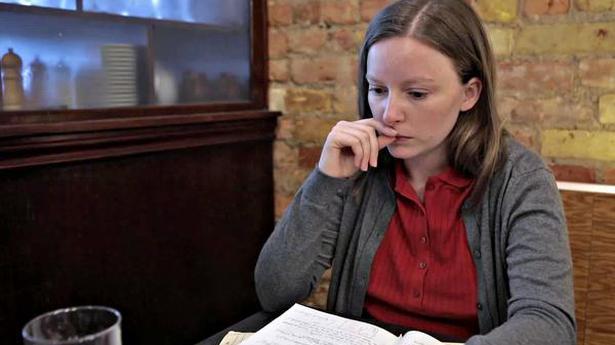 The Pleasure of Watching Charlize Theron Throw a Punch Opening day on July 4 could have been something special. Too bad MLB blew it 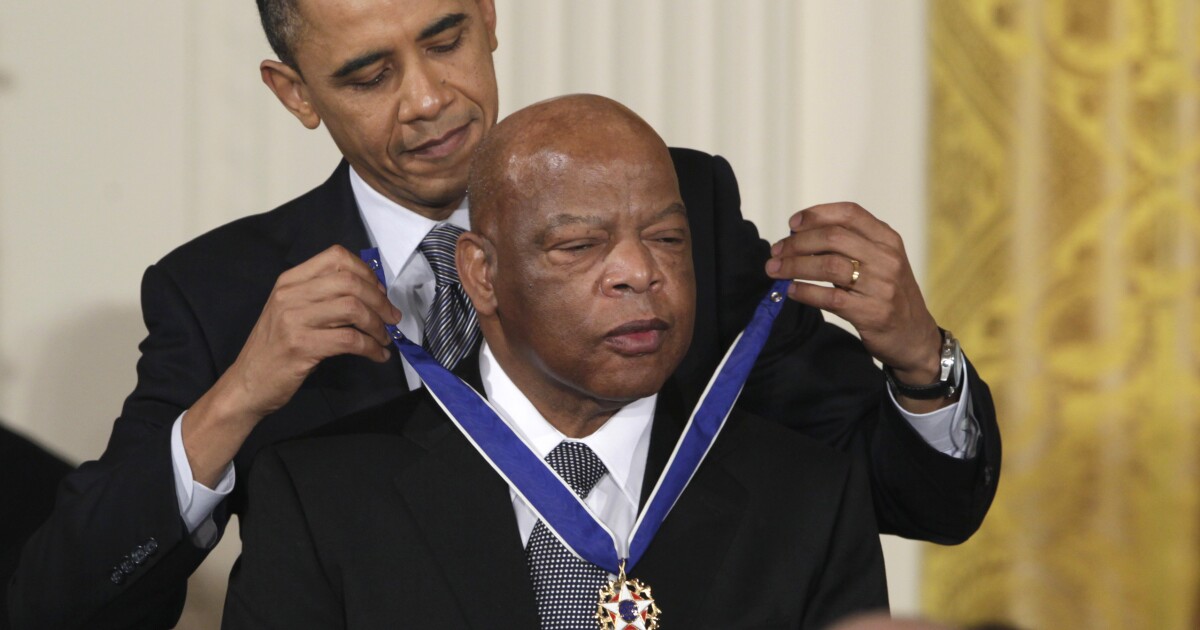 Tributes abound for Rep. John Lewis after the death of the civil rights giant

This stuntwoman lost her arm on a ‘Resident Evil’ movie. Then her ordeal began