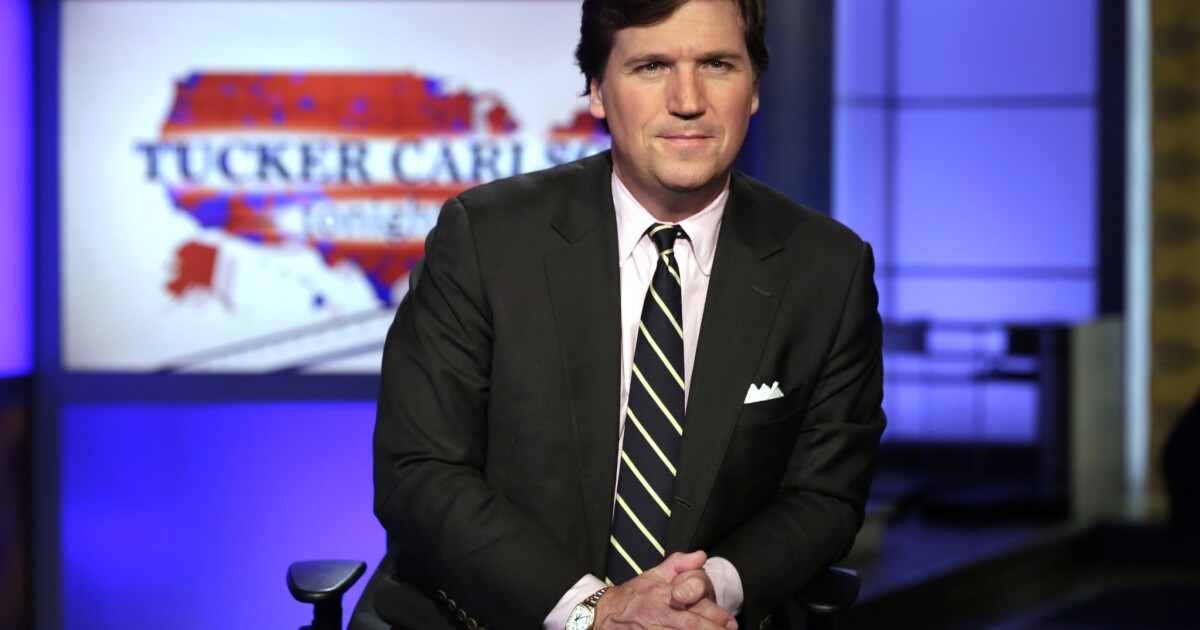 Blake Neff, a writer for “Tucker Carlson Tonight,” has resigned from the top-rated Fox News show amid reports he posted racist, sexist and homophobic comments to an online forum under a pseudonym.

According to a report from CNN, Neff has been posting in AutoAdmit, an online forum also known as Xoxohth, a largely unregulated message board for law school students. Using the pseudonym CharlesXII, an apparent reference to the late Swedish king known for his military leadership and abstemious personal life, Neff shared an array of bigoted opinions on Black and Asian people, the Mormon church and immigrants.

A former reporter at the Daily Caller, the conservative news site co-founded by Carlson, Neff also created multiple discussion threads where he mocked women he was friendly with on social media for sharing details about their personal lives, and engaged with posts that included even more starkly racist vitriol.

“We want to make abundantly clear that Fox News Media strongly condemns this horrific racist, misogynistic and homophobic behavior. Neff’s abhorrent conduct was never divulged to the show until Friday, at which point we swiftly accepted his resignation. Make no mistake, actions such as his cannot and will not be tolerated at any time in any part of our work force.”

The memo also said that Carlson would address the matter on his show Monday.

Neff’s resignation is only likely to heighten the growing controversy surrounding “Tucker Carlson Tonight” and the host’s inflammatory rhetoric on issues of race and immigration.

In June, a number of high-profile sponsors, including T-Mobile, Papa John’s and Walt Disney Co, moved to distance themselves from the show after Carlson made comments about the Black Lives Matter movement and protests over the killing of George Floyd. He said the movement “may be a lot of things, this moment we’re living through, but it is definitely not about Black lives. Remember that when they come for you, and at this rate, they will.” (Fox News later issued a clarification of Carlson’sremarks, stating that he was referring to Democratic politicians, not Black people.)

This week, he was again criticized after questioning the patriotism of Sen. Tammy Duckworth, who lost both of her legs serving in the Iraq war in 2004. He called the Illinois Democrat, who recommended having “a national dialogue” around depictions of George Washington and other historical leaders, “a deeply silly and unimpressive person” and suggested she and other Democrats “actually hate America.” He also called Duckworth, an Asian American who is also the first woman to give birth while serving in the Senate, a “moron,” “fraud” and “callous hack.”

According to Nielsen, “Tucker Carlson Tonight” was the most watched program in cable news during the second quarter with an average audience of 4.33 million viewers a night, but the program has had trouble retaining advertisers over the years as it became a target of liberal watchdog groups such as Media Matters and Sleeping Giants. Sponsors fled in 2018 when Carlson said that immigrants make the “country poorer and dirtier,” and again in 2019, when he suggested that white supremacy in the United States is a hoax.

Review: ‘P-Valley’ Has All the Right Moves

European Coronavirus Lockdowns Expected to Last Into May: Live Coverage

World’s Tallest Tower To Light Up With Coronavirus Donations

The bride being photographed as blast hit