LONDON — Britain’s uneasy confrontation with its racist history moved from statues in town squares to corporate boardrooms this week, as two prominent British firms, Lloyd’s of London and Greene King, announced they would make amends for their involvement in the slave trade in the 18th and 19th centuries.

Lloyd’s, the insurance giant, and Greene King, which owns pubs and breweries, have been forced to answer for sinister chapters in their past, as part of an unsparing focus on racism brought on by the Black Lives Matter protests against the killing of George Floyd, a black man, by the police in Minneapolis.

Researchers at University College London documented how several important early figures in both firms had enslaved hundreds of people and were compensated for their loss after slavery was abolished in the British Empire in 1833.

Lloyd’s and Greene King each said they would invest in recruiting more black, Asian and other minority employees and provide financial support to charities that promote diversity and inclusion. Neither made a concrete monetary pledge nor referred to their commitments as reparations, but both expressed deep regret.

“There are some aspects of our history that we are not proud of,” said a statement from Lloyd’s, an insurer that traces its roots to 1686, when it pioneered the market for marine insurance. “This was an appalling and shameful period of British history, as well as our own,” the statement continued, “and we condemn the indefensible wrongdoing that occurred during this period.”

The outcry against symbols of racism has grown to a fever pitch in Britain in recent weeks, with protests across the country, acts of vandalism against monuments to Winston Churchill and a charged debate over the proper way to judge historical figures that has drawn in Prime Minister Boris Johnson and other politicians.

In Bristol, a crowd tore down a bronze statue of the 17th century slave trader Edward Colston and dumped it in the harbor. And one of Oxford University’s colleges said Wednesday it would remove a statue to Cecil Rhodes, an imperialist whose white supremacist views are viewed by some as a precursor to apartheid.

Lloyd’s and Greene King are taking action as the prospect of paying reparations has gained new legitimacy with the protests. In the United States in recent years, it has even emerged as an issue in the presidential race.

It is unclear if the firms are prepared to go so far as making compensatory payments for their past actions. But the announcements by Lloyd’s and Greene King nevertheless opened a new chapter in corporate accountability in Britain, laying bare the role of slavery in enriching some of the country’s best-known corporate names.

Nine British firms were found to have benefited either directly or indirectly from compensation after slavery was abolished. Among those, according to a database compiled by University College London, are HSBC, Royal Bank of Scotland, Barclays Bank and Lloyds Banking Group. Pressure will mount on those banks to make amends.

Britain has been slower to come to terms with its ties to slavery than the United States, scholars say, because its trading and ownership of enslaved people often took place thousands of miles from its shores, in the trade between West Africa and the Caribbean, and in British-owned plantations in the West Indies.

Still, there are ambitious efforts to document that history, including the International Slavery Museum in Liverpool, a city that once dominated Britain’s slave trade, as well as at a smaller exhibit in Bristol. The mayor of Bristol, Marvin Rees, plans to display the statue of Colston, which he had fished out of the harbor, there.

University College London has posted online the identities of 47,000 slave owners who claimed £20 million ($24 million), in today’s currency values, in compensation, according to Matthew Smith, the director of the project.

For Greene King, which employs 38,000 people in its pubs and breweries across Britain, the links are uncomfortably direct.

The company was founded in 1799 by Benjamin Greene, who ran sugar cane plantations in the West Indies and owned at least 231 enslaved people. When Greene was forced to surrender his estates, on the islands of Montserrat and St. Kitts, he was paid the equivalent of nearly £500,000 ($621,000) in today’s terms.

Greene’s descendants included a governor of the Bank of England, a Conservative member of Parliament, a director-general of the BBC and the author Graham Greene, according to the university’s database.

“It is inexcusable that one of our founders profited from slavery and argued against its abolition in the 1800s,” Greene King’s chief executive officer, Nick Mackenzie, said in a statement. “While that is a part of our history, we are now focused on the present and the future.”

The company said it would contribute a “substantial investment” to the black, Asian and minority ethnic communities, work with outside charities and seek to improve diversity and inclusion in its own ranks.

“We don’t have all the answers so that is why we are taking time to listen and learn from all the voices, including our team members and charity partners as we strengthen our diversity and inclusion work.” Mr. Mackenzie said.

In the case of Lloyd’s, the connection was through Simon Fraser, one of its founding subscribers, who owned at least 162 enslaved people and ran the Castle Bruce estate in Dominica. Fraser’s heirs were compensated with the equivalent of nearly £400,000 ($496,000) in today’s money.

Lloyd’s said it would examine how it presents its corporate history and its “organizational artifacts” to make sure they are “explicitly non-racist.” In its statement, it said, “There is a long way to go but we are determined that we can and will create a culture in the Lloyd’s market in which everybody can flourish.”

As the Black Lives Matter protests have proliferated, some politicians have stumbled. When Britain’s foreign secretary, Dominic Raab, was asked on Thursday in response to the George Floyd protests whether he would “take the knee” in a gesture of solidarity with victims of police brutality, he suggested it had come from the HBO series, “Game of Thrones,” and was “a symbol of subjugation, subordination, rather than one of liberation.”

The only time he would take the knee, he added, was for “the Queen and the Mrs. when I asked her to marry me.”

After opposition leaders assailed Mr. Raab for insensitivity and demanded an apology, he tried to clean up his remarks, declaring on Twitter, “To be clear: I have full respect for the Black Lives Matter movement, and the issues driving them. If people wish to take a knee, that’s their choice and I respect it.” 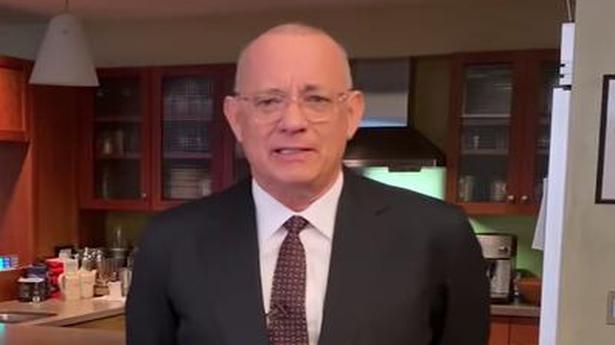 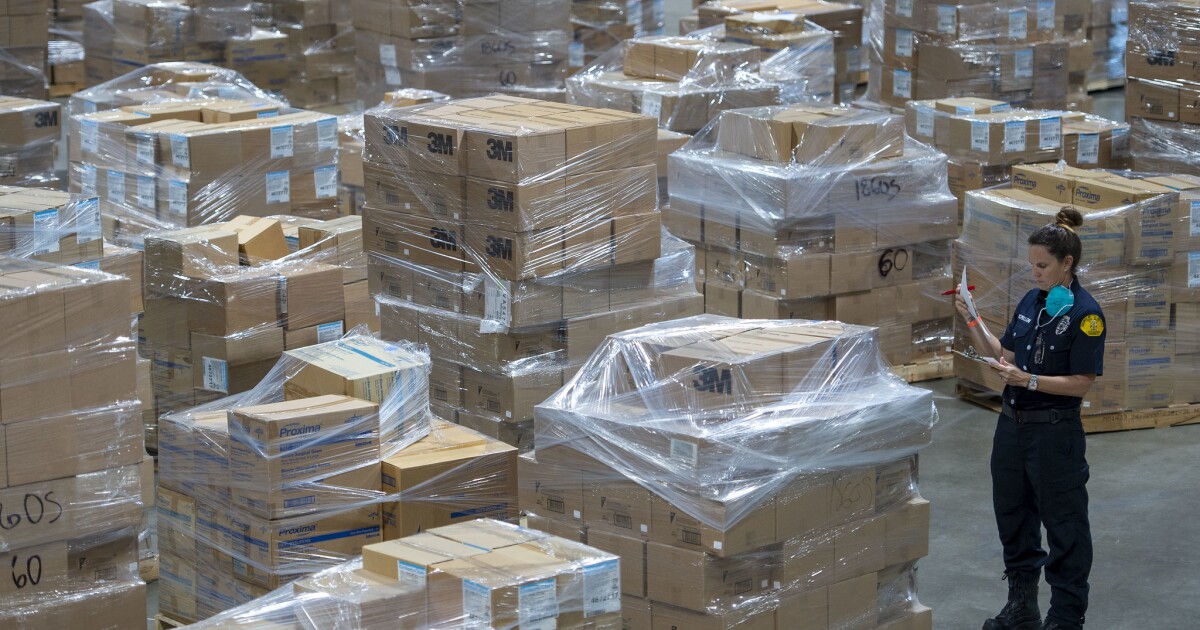 Brazil’s health minister resigns after just weeks on the job

Plan on cards to keep tabs on migrants going home 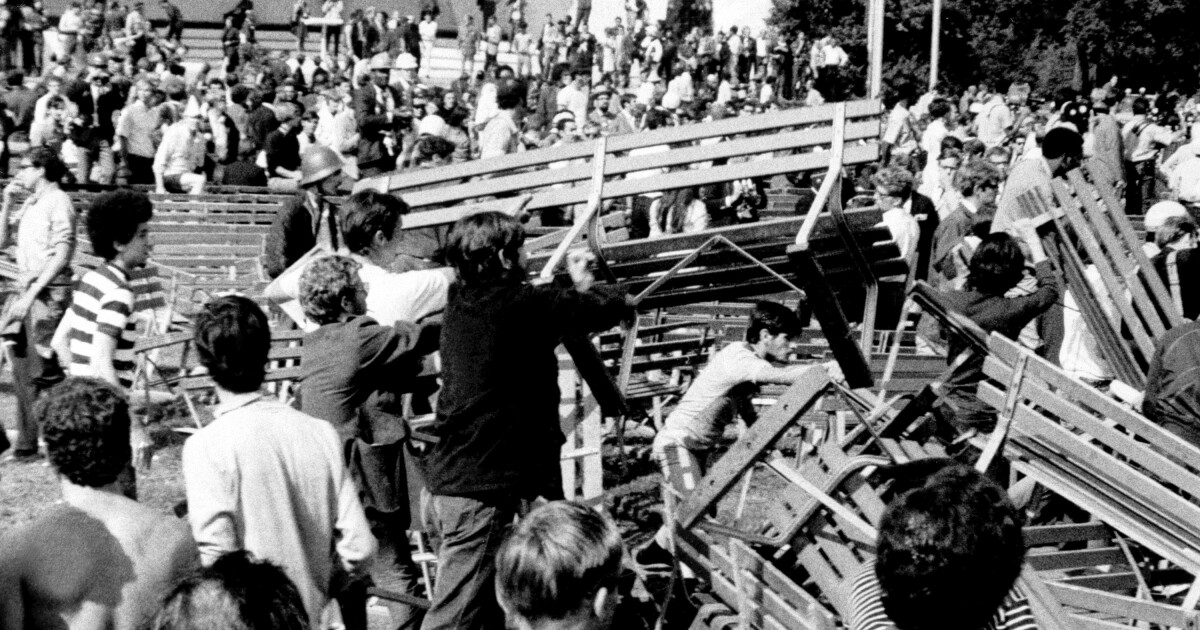 News Analysis: Racism, riots, police brutality. Is America living 1968 all over again? Yes, and no 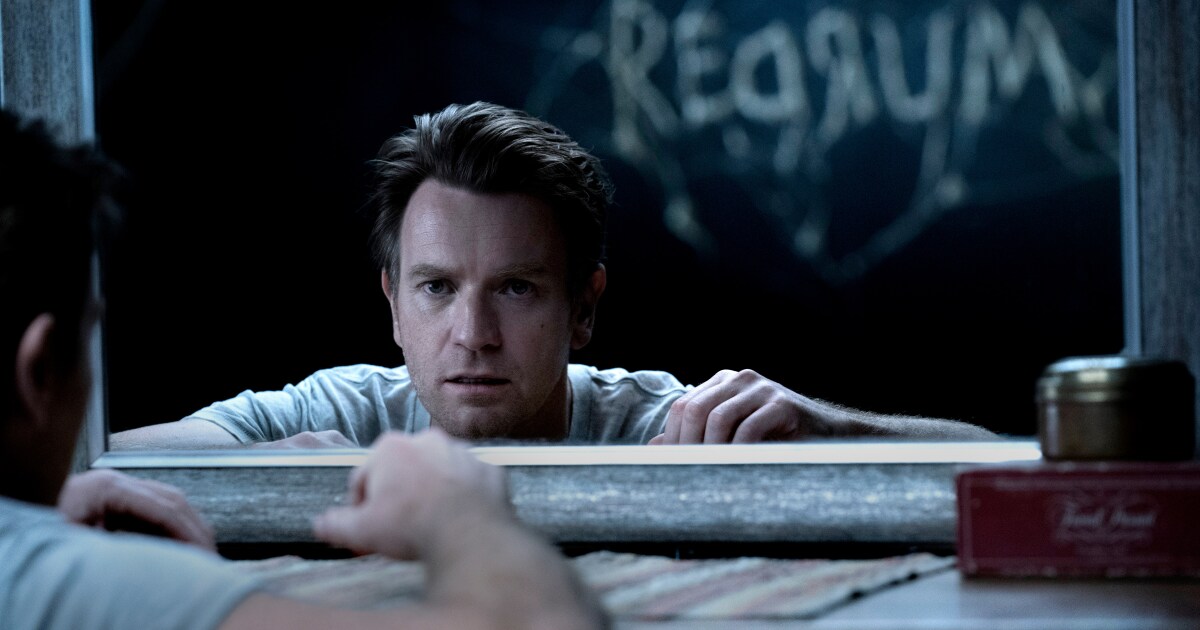