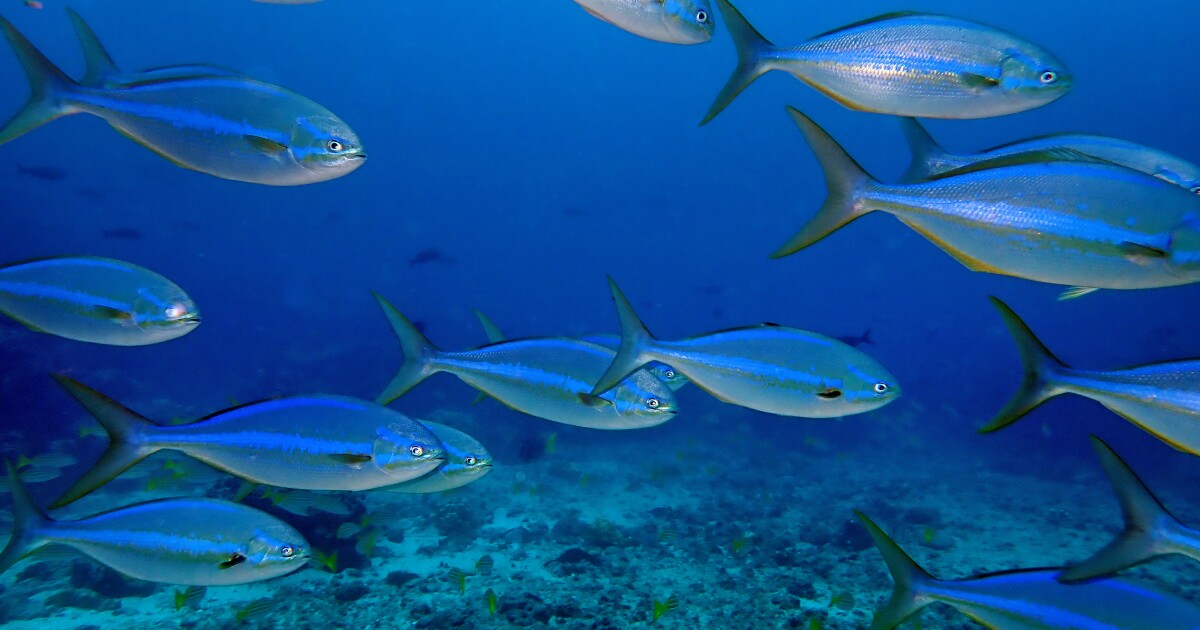 Six hundred miles west of Ecuador’s coast, the Galapagos Islands are a chain of volcanic islands — some still active — home to some of the world’s richest biodiversity and endemism. Nearly 80% of the species found on the islands aren’t found anywhere else on Earth.

Along the rocky outcrops, marine iguanas bathe in the hot sun before plunging into the cool waters, where they swim alongside Galapagos penguins, and below the soaring, diving blue-footed boobies.

A confluence of oceanic currents meets at the Galapagos, giving rise to the extraordinary richness of wildlife — where southern ocean, cold-water creatures, such as penguins and fur seals, are found alongside equatorial and North Pacific critters, such as sea lions and hammerhead sharks.

On land, the ecosystems range from desert-like to lush and tropical — depending on altitude, wind exposure and geological age of the island. On Santa Cruz Island, for instance, the northern end is rocky, sandy and dry. But ascending the island’s volcano, and to the south, the ecosystem becomes lush and cool. Giant tortoises amble through tall grasses, munching on banana leaves and — to many local farmers’ annoyance — outdoor crops.

It is a crime to hurt or kill a tortoise in the Galapagos — penalties range from the low to high thousands. Car and truck drivers stop to lift tortoises seen crossing roads. Sometimes, however, the tortoises are too big to pick up. So everyone just has to wait. 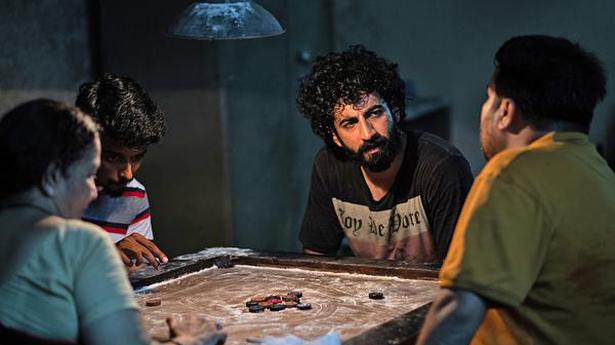 ‘Choked is a Sai Paranjpye thriller on demonetisation’: Anurag Kashyap 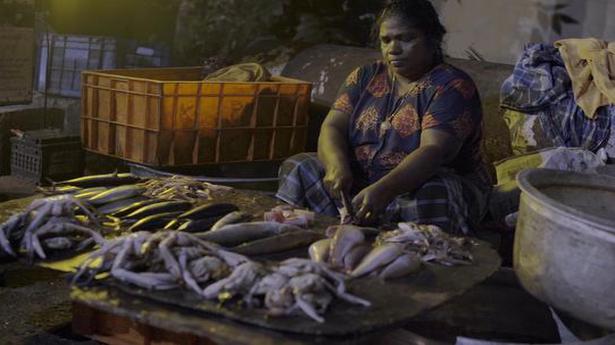 Documentary on Rajamma is an ode to her resilience and independence, says director Sunitha CV

How Social Media Is Keeping Us Sane During the Coronavirus Lockdown