An elaborate plan to reveal a baby’s gender went disastrously wrong when a “smoke-generating pyrotechnic device” ignited a wildfire that consumed thousands of acres east of Los Angeles over the holiday weekend, the authorities said.

The device ignited four-foot-tall grass at El Dorado Ranch Park on Saturday morning, and efforts to douse the flames with water bottles proved fruitless, Capt. Bennet Milloy of the California Department of Forestry and Fire Protection, known as Cal Fire, said Monday. The family called 911 to report the fire and shared photos with investigators.

By Monday, the fire had burned more than 7,300 acres and was only 7 percent contained, the authorities said. Evacuations were ordered, including in parts of Yucaipa, a nearby city of nearly 54,000. It was just one of several fires that continued to burn out of control up and down California on Monday, as extreme heat roasted much of the state.

No injuries or serious structural damage were immediately reported.

Criminal charges were being considered, but would not be filed before the fire is extinguished, Captain Milloy said. Cal Fire could also ask those responsible to reimburse the cost of fighting the fire, he added.

“I can’t speak on their behalf,” Captain Milloy said of the family, “but personally, I can only imagine how terrible they have to feel for a lot of reasons.”

[Sign up for California Today, our daily newsletter from the Golden State.]

Gender-reveal celebrations became popular about a decade ago as a way for new parents to learn the sex of their child, often in the presence of family and friends. Simple versions of these celebrations often involve couples cutting open pink or blue cakes, or popping balloons filled with pink or blue confetti.

While these celebrations started out as intimate events, the rise of social media has turned some gender-reveal parties into spectacles, said Carly Gieseler, an associate professor at York College of the City University of New York and the author of “Gender-Reveal Parties as Mediated Events: Celebrating Identity in Pink and Blue.”

“As long as we have something like social media where a gender-reveal party is so visible — it’s all about the visual cues and all this performative aspect — you’re going to continue seeing that,” Dr. Gieseler said. “It’s a sense of connection, but it’s also a sense of that kind of competitive spectacle.”

Jenna Karvunidis has been credited with creating the gender-reveal party by hosting one for her firstborn in 2008 and sharing it on her blog, High Gloss and Sauce.

Ms. Karvunidis, who lives in California, said in a telephone interview that she had ash on her house from another wildfire that was burning in the Angeles National Forest northeast of Los Angeles. “Could we just stop having these stupid parties and then the problem would solve itself?” she wrote on Twitter. “Thanks.”

One celebration sparked a wildfire in Arizona.

In April 2017 near Green Valley, Ariz., about 26 miles south of Tucson, an off-duty Border Patrol agent fired a rifle at a target filled with colored powder and Tannerite, a highly explosive substance, expecting to learn the gender of his child.

When placed with colorful packets of powder and shot at, Tannerite can fill the air with colorful residue for gender-reveal parties: blue for boys or pink for girls.

The resulting explosion sparked a fire that spread to the Coronado National Forest. It consumed more than 45,000 acres, resulted in $8 million in damages and required nearly 800 firefighters to battle it. The border agent immediately reported the fire and admitted that he started it, the United States attorney for the District of Arizona said in September 2018.

The agent, Dennis Dickey, pleaded guilty to a misdemeanor violation of United States Forest Service regulations, admitting that he had ignited what became known as the Sawmill Fire, and agreed to pay more than $8.1 million in restitution.

In Australia, a car ignited.

In April 2018, a car in Australia that was emitting blue, billowing smoke burst into flames, leading to the driver’s conviction for dangerous operation of a car.

The Queensland Police Service released footage of the incident to warn the public about “burnouts,” in which cars emit thick clouds of blue or pink smoke to signal a baby’s gender. Such stunts had become a popular fixture of gender-reveal celebrations in Australia, the authorities said, often leading to car fires and arrests.

A plane crashed after dumping gallons of pink water in Texas.

In September 2019, a crop-dusting plane stalled and crashed after it dumped thousands of gallons of pink water over a field in Texas. The pilot and a passenger escaped major injuries.

The pilot, Raj Horan, who said he was conducting the flight for a friend, released about 350 gallons of water over a field in Turkey, Texas, a small city about 300 miles northwest of Dallas. As the pilot released the water, the plane began to stall before it crashed to the ground, according to documents from the National Transportation Safety Board.

A woman in Iowa was killed in an explosion.

In October 2019, a 56-year-old woman was killed when she was struck by flying debris from a device that was supposed to shoot plumes of smoke at a gender-reveal party in Knoxville, Iowa, about 40 miles southeast of Des Moines.

A malfunction caused the device to operate more like a pipe bomb, the authorities said, sending projectiles flying more than 150 yards.

The woman’s family had planned to reveal the baby’s gender by using “explosive material,” the authorities said, and hoped to record footage to post on social media. The device they constructed included tape wrapped over the top of metal tubing that contained gunpowder, a piece of wood and colored powder, with a hole drilled in the side of the device for a fuse.

The woman died instantly after a metal piece from the device struck her in the head, the authorities said.

The Title Of ‘Jeopardy’ Host Alex Trebek’s New Memoir: What Is ‘The Answer Is’? 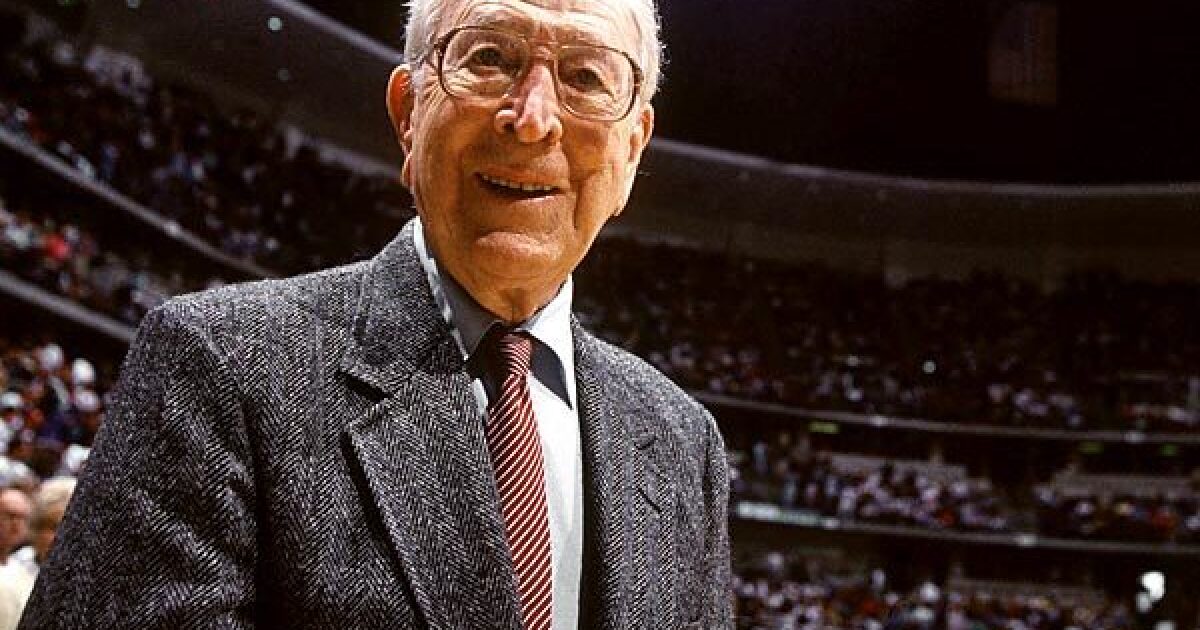 What John Wooden means to coaches in Southern California