General Motors is seeking to remove a judge who called its civil racketeering lawsuit against Fiat Chrysler a “waste of time” and vacate an order from earlier this week calling for the CEOs of the companies to meet independently to resolve their issues.

The Detroit automaker filed a petition Friday afternoon with the 6th U.S. Circuit Court of Appeals to grant mandamus, dismiss U.S. District Court Judge Paul Borman’s Tuesday order for the sides to meet by July 1 and reassign the case on remand.

“Our commitment to justice includes a responsibility to expose corruption in our industry when we learn of it and seek damages when we are targeted and directly harmed,” GM said in an emailed statement. “Not pursuing justice rewards wrongdoers at the expense of honest, hard-working people.”

The automaker also rejected “the notion that seeking justice for the direct harm caused to GM is a ‘waste of time,’ a ‘distraction’ or a ‘diversion'” from more pressing and larger issues such as the coronavirus pandemic and racial injustice following the death of George Floyd. All were points used by Borman during a hearing Tuesday that included Fiat Chrysler asking the judge to dismiss GM’s lawsuit.

“General Motors has played a vital role in helping the country fight the COVID-19 pandemic, advance diversity and inclusion, and drive prosperity with good paying jobs,” the company said in the statement. “Nothing, including the RICO lawsuit we filed against FCA and three convicted former FCA executives, has or will distract GM and its leadership team from ‘fully providing their vision and leadership’ on these critical issues now and into the future.”

Fiat Chrysler, in an emailed statement Tuesday, agreed with “Borman’s observation that these are extraordinary times for our country, particularly in light of the COVID-19 pandemic and the tragic death of George Floyd and the spotlight it has focused on racism and social justice.”

Fiat Chrysler was not immediately available to comment on GM’s filing Friday afternoon.

GM filed the racketeering lawsuit in November, alleging the company was harmed as a result of “corrupted” collective bargaining involving Fiat Chrysler leaders bribing union officials into taking company-friendly positions that resulted in unfair labor costs. It argued that although the United Auto Workers union uses “patterned” bargaining, GM did not receive the same benefits as the Italian-American automaker.

Much of the lawsuit centers on the late-Fiat Chrysler CEO Sergio Marchionne, who unexpectedly died in 2018 and has been implicated in a federal probe into bribery and corruption of the union.

The U.S. Department of Justice’s case is ongoing, however federal prosecutors in May said GM was not currently a target of the yearslong investigation.

GM is seeking unspecified damages in the billions that, according to the lawsuit, “will be used for investment in the United States to grow jobs and for the benefit of employees.”

The federal probe has resulted in 14 convictions, including ex-UAW President Gary Jones and 10 other officials affiliated with the union as well as three former executives with Fiat Chrysler.

Hope, Fear and Grief: Wuhan After the Lockdown Ends

13 Amazing Photos You Missed This Week

12 New Books We Recommend This Week 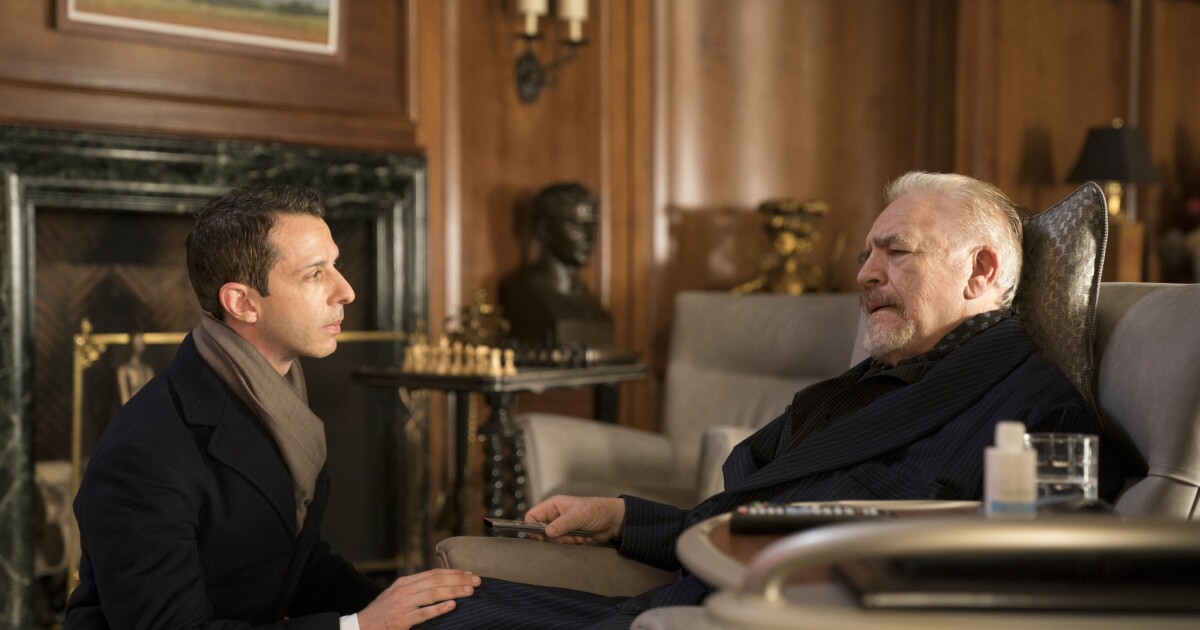 Don’t get it twisted: Kendall Roy’s ‘Succession’ rap is now on Spotify