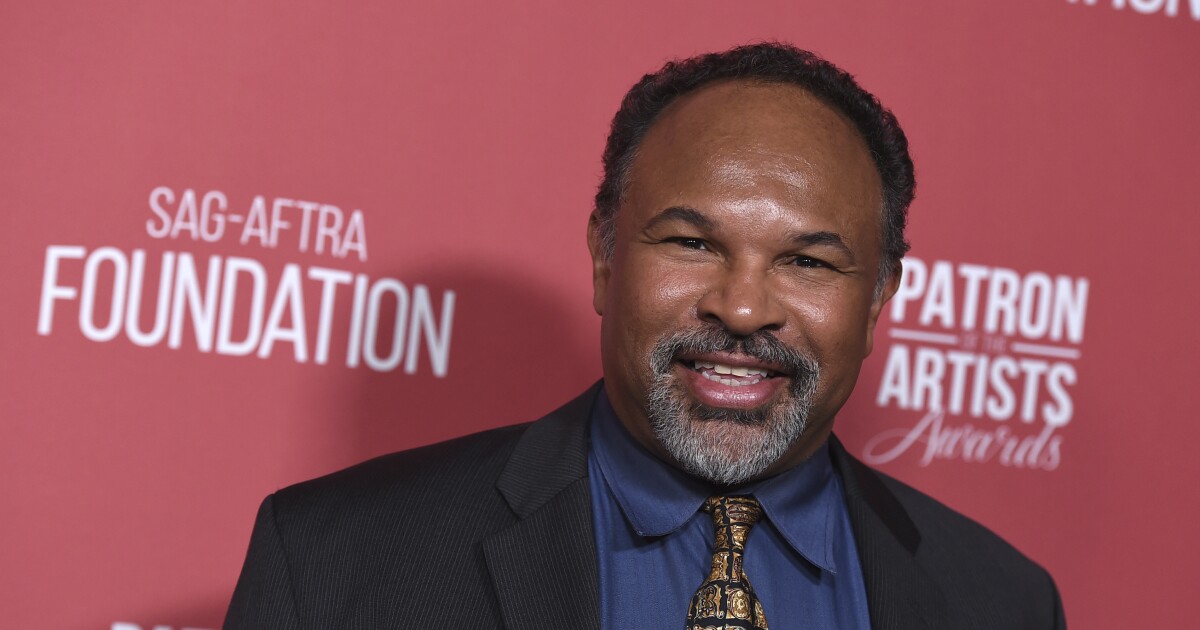 The new series, titled “Shift Happens,” will feature Owens as host, “interviewing working people about their work,” according to a promo video released on Instagram over the holiday weekend.

Owens, who played Elvin Tibideaux on “The Cosby Show,” received an outpouring of support in 2018 after he was photographed working at a Trader Joe’s grocery store in New Jersey and subsequently harassed online.

“As you might know, that whole thing didn’t quite go as the shamers planned,” Owens said in Saturday’s video. “A lot of good things happened to me, but the best thing about that whole thing was that people started thinking about and talking about work in a different way. They started considering the dignity of work — even the nobility of work. Considering that some jobs are not necessarily better than others, and that — let’s put it this way — all work matters.”

The mini trailer features Owens approaching people person-on-the-street style to ask them about their professions while pausing for selfie photos outside various local restaurants and retail establishments.

“[N]ow, with the COVID crisis, these ideas are even more relevant and significant than ever,” he continues. “Not only are we acknowledging that all work matters, but we’re also realizing that a lot of the people who do the jobs that — let’s face it — we didn’t think very much of before are actually heroes.”

After he was “spotted” at Trader Joe’s, several of Owens’ Hollywood peers — including Tyler Perry, Nicki Minaj, Tami Roman, Pamela Adlon, Terry Crews, Blair Underwood, Patricia Heaton and James Campbell — leapt to his defense, shared their own myriad work experiences and counter-shamed people who looked down on him for making a living.

Perry also invited Owens to appear on his OWN series, “The Haves and Have Nots,” while Minaj gifted him $25,000. (Owens reportedly ended up donating Minaj’s contribution to the Actor’s Fund in honor of the late Earle Hyman, who played Russell Huxtable on “The Cosby Show.”)

And in 2019, Owens briefly reflected on his experience at the Screen Actors Guild Awards, which spotlighted him during its “I Am an Actor” segment.

“Somewhere in the middle of the road of my life, I found myself in the dark wood of unemployment and debt,” Owens said. “But instead of switching careers like a sane person, I took a job at a local Trader Joe’s to see if I could hang in there with my career — and it’s actually worked out pretty well. I’m Geoffrey Owens, and I am an actor.”

Santa Anita suffers its 15th horse death of the season

What Will It Take to Vote in Milwaukee?

The death of Sarah Jones sparked a call for safer sets. Why is is the director working again? 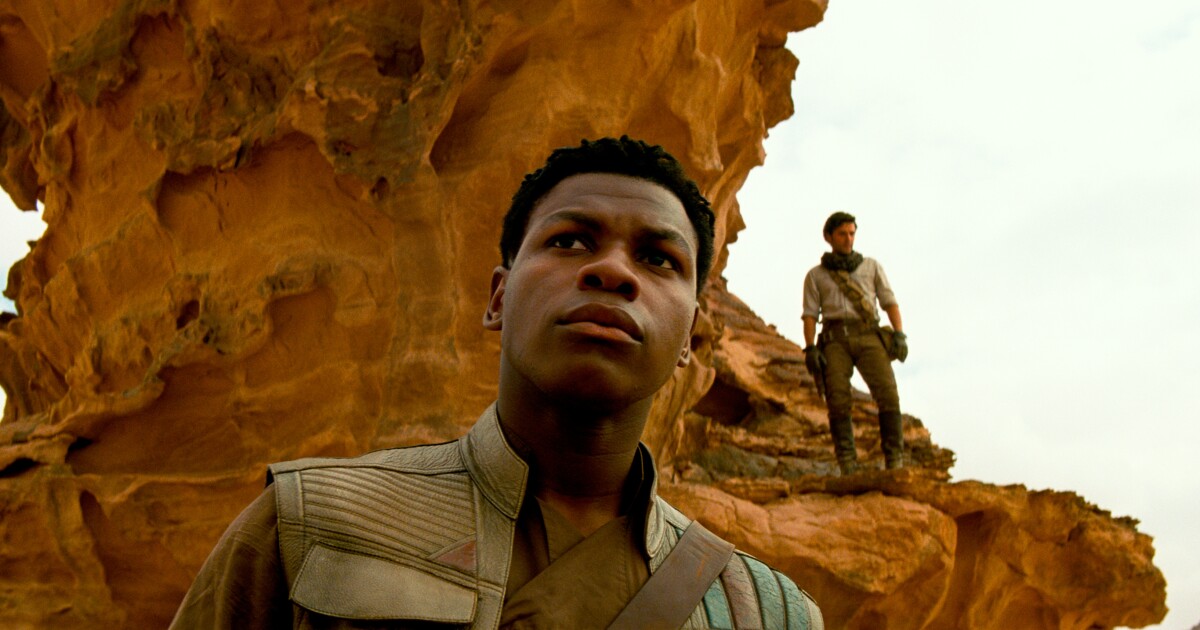 John Boyega to Disney: Nonwhite ‘Star Wars’ characters were ‘pushed to the side’