Haim makes music of forward momentum, soundtracks for strutting confidently away from trouble. Its most memorable videos feature the trio’s members — the sisters Alana, Danielle and Este Haim — marching in loose lock step with one another, occasionally bursting into playful choreography. It’s a visual trope that lets them have some revisionist fun with girl group iconography, but it’s also a natural extension of their percussive sound. “We like rhythm,” Danielle said in a 2013 interview, after the release of their debut album, “Days Are Gone.” “It’s all these parts interlocking.”

But something’s up in “I Know Alone,” a moody single from the band’s third album, “Women in Music Pt. III”: Haim is frozen in place. The song’s tempo, too, is skittish and unpredictable; voices and synthesizers drip into each other like bleeding water colors. “I Know Alone” was recorded before the lonesome days of social distancing, but its video is an artifact of our months of inertia (“directed remotely by Jake Schreier”): The three sisters stand roughly six feet apart in matching jeans and move, zombielike, through a surreal, stationary dance routine.

“Been a couple days since I’ve been out,” Danielle sings in her low croon, “Calling all my friends but they won’t pick up.” The song is a duet between slow-motion depression and frantic spurts of anxiety — emotionally, Haim has never sounded so stuck. But “I Know Alone,” like much of the freewheeling new record, clears a welcome path forward for the group’s sound.

Before the sisters started Haim, they were in Rockinhaim, a multigenerational family band that performed a deep repertoire of classic rock covers and gigged around their home in the San Fernando Valley. They broke off and started writing their own songs in 2007, but their early accomplished-yet-breezy pop-rock singles like “Falling” and “The Wire” felt coated in a sheen that prevented them from cutting too deep. Their second album, “Something to Tell You” from 2017, was even more studio-slick, showcasing expertly crafted songs that still lacked some necessary friction. Those interlocking parts clicked together so tightly that no fresh air could get in.

“Women in Music Pt. III,” though, begins with a series of sounds that seem to be drifting through an open window: a baritone sax riff, overheard chattering voices, and a kick drum that doesn’t evoke studio perfection as much as somebody down the street banging on a trash can. Here, at last, is what’s been missing from the more hermetic moments of Haim’s sound — ambience, personality. “Hometown of mine, just got back from the Boulevard, can’t stop crying,” Danielle sings on “Los Angeles.” Like a lot of these songs, it’s an ode to feeling lonely in a crowded place, whether it’s a gridlocked L.A. freeway or — even more improbably — a band with two siblings who know you well enough to finish your sentences.

Danielle, who is Haim’s primary lyricist, experienced a bout of depression after touring behind “Something to Tell You,” partly triggered by the fact that her partner, Ariel Rechtshaid, had been diagnosed with testicular cancer. (Rechtshaid is a prolific, Grammy-winning producer best known for his woozy, shape-shifting sounds; he’s been working with Haim off and on since “Days Are Gone.”)

A therapist suggested Danielle try to write her way out of her funk, and that slow progress is evident on some of the new album’s most affecting songs, from the uncompromising howl of “I’ve Been Down” to the steely, determined “Now I’m in It.” The experience has sharpened her into a more vivid and resonant writer. “Women in Music” is textured with finely observed feelings and evocative images (“gotta leave the engine running, in the front seat, in my mama’s winter coat”).

Danielle co-produced the album along with Rechtshaid and the former Vampire Weekend instrumentalist Rostam Batmanglij. Every so often they overstuff the arrangements with one too many sonic quirks or spoken-word bridges, but more often than not their risks are rewarding. The excellent single “The Steps” contrasts rough-hewed guitars with the sisters’ lucid harmonies; the slow, sumptuous “Gasoline” conjures a Sheryl Crow song on a handful of weed gummies.

The album’s boldest song, though, is one of its most sparsely composed: “Man From the Magazine” layers just Danielle and Alana’s acoustic guitars beneath some sneering commentary about music industry misogyny. The song takes to task a misguided music store clerk who hands Danielle a “starter guitar” (dude, just listen to her shred on the Prince-nodding “____ Up But True”) and a journalist who once asked Este (a bassist known for her over-the-top onstage mugging), “Do you make the same faces in bed?” Danielle sings the chorus as a withering, portentous growl: “I don’t wanna hear ‘it is what it is’ — it was what it was.” Touché.

Being a Woman in Music (as they put it with an implied laugh and a sigh) might not get the sisters V.I.P. treatment at Guitar Center, or even in heavy rotation on whatever narrow-mindedly macho format constitutes “rock radio” these days. Oh well. Because it has also given their new album a fresh kick of antagonism, as well as the freedom to borrow from all sorts of genres that are usually seen as a threat to rock’s supposed virility: pop, girl-group R&B, even the ghosts of Lilith Fair past. (When Haim headlined Chicago’s Pitchfork Festival last summer, they played not one but two Paula Cole covers, with more affection than irony.)

This newfound looseness and fluidity suits them. Best believe that Haim still has chops and a bar band’s encyclopedic knowledge of rock riffs, but on its third album it’s finally learned how to carry those things lightly enough to move with its own particular stride. 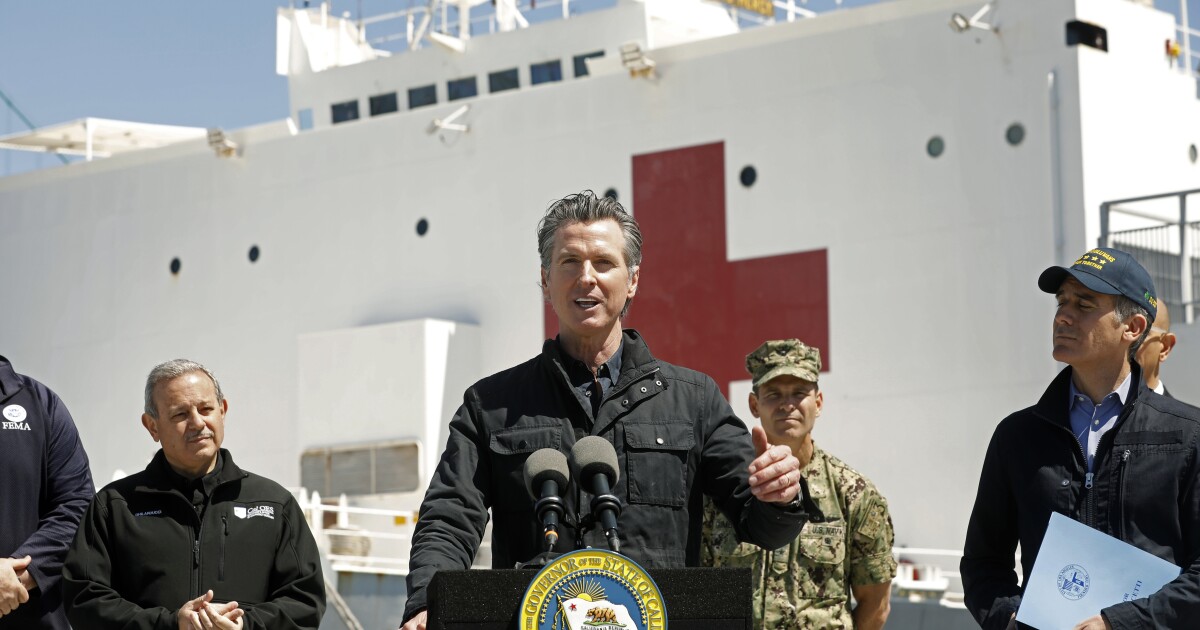 Why so many people are dying in Belgium 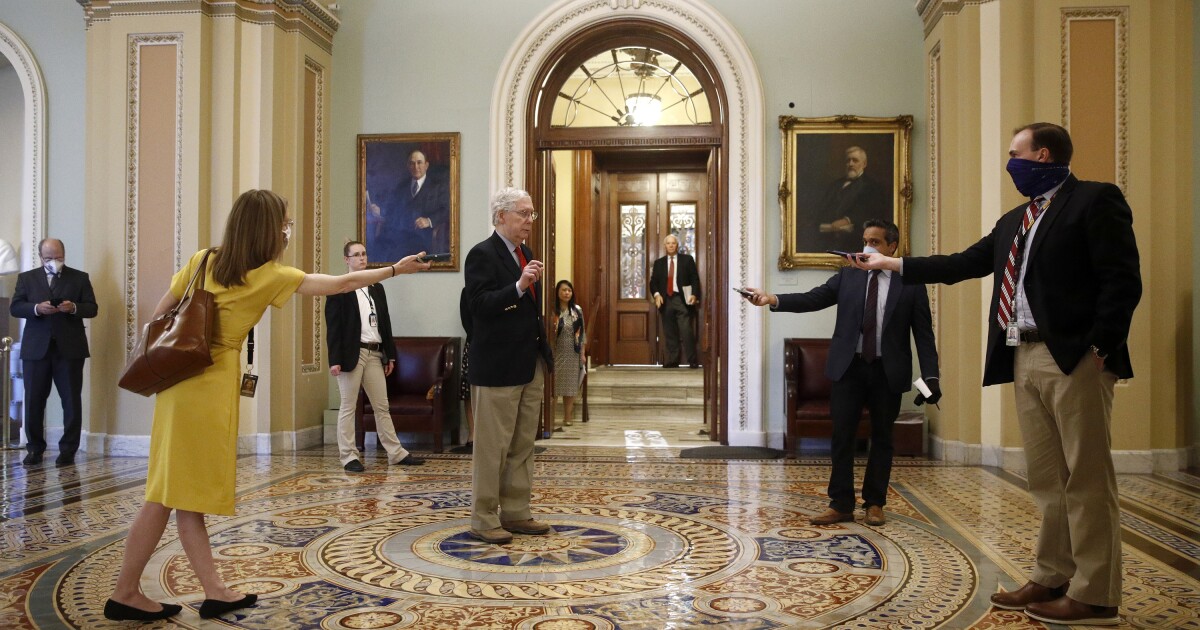