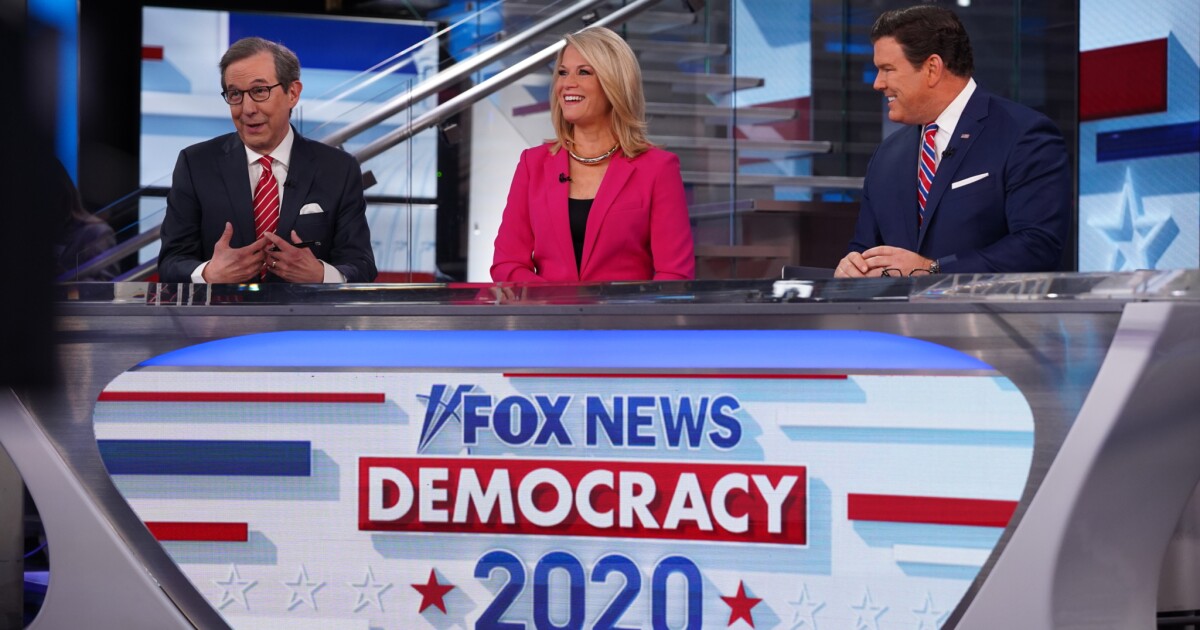 Ever since the coronavirus outbreak forced many TV news anchors, correspondents and guests to broadcast from home, many of them have gone without the services of hair and makeup artists that made them camera ready.

With the return of in-studio guests far down the road, Fox News Media is planning cuts to its staff of hair and makeup departments as part of a larger reorganization across the division, which comes despite a record year in audience levels for Fox News Channel.

The company said the reductions would affect less than 3% of its staff. A person familiar with the plans who was not authorized to discuss the details publicly said under 80 people would lose their jobs in the reorganization.

“As we have evolved into a streamlined multiplatform organization, we are realigning several functions and restructuring various divisions in an effort to meet the creative and business needs of a modern media company,” Fox News Media Chief Executive Suzanne Scott said in a memo to staff. “As a result of this reorganization, many of our friends and co-workers will be departing.”

On-air reporters, anchors and contributors will not be affected by the cuts.

The health crisis that has kept guests out of the studio has left the vast majority of the hair and makeup staffs idle over the last six months while they remained on the payroll. With COVID-19 precautions expected to extend well into 2021, Fox News will no longer provide hair and makeup services to guests.

Cost reductions are expected to be made across all TV news divisions as the COVID-19 pandemic has taught them to put on their broadcasts with personnel working remotely and in smaller numbers.

Despite the layoffs, Fox News has been the financially strongest division within the Murdoch-family controlled Fox Corp., which was slimmed down after the sale of 21st Century-Fox TV and film studio assets to Walt Disney Co. in 2018.

Fox News had more viewers this summer than ABC, CBS and NBC, a first in the 24-year history of the channel.

Major advertisers have refused to buy time on one of its top-rated programs, “Tucker Carlson Tonight,” because of comments made by its conservative host. Still, Fox News saw its prime-time ad revenue rise 44% year to year to $80 million for the period of May-July quarter, according to Standard Media Index. 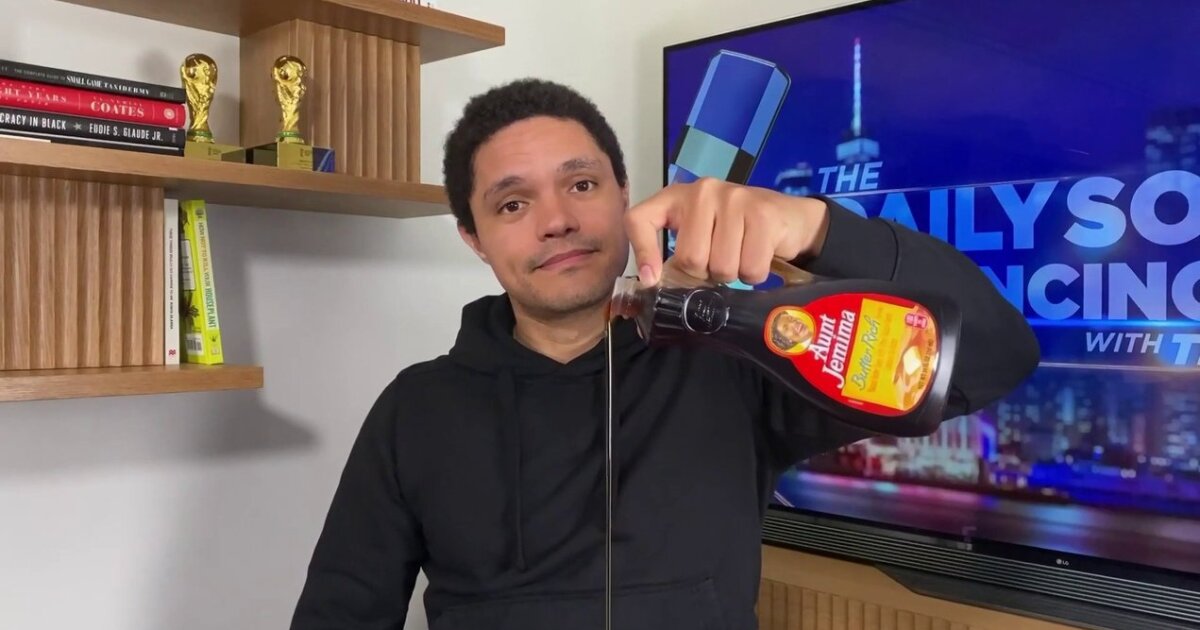 U.S. cases spiking as U.K. warns of what could go wrong

Income inequality will likely get worse due to the virus. This is what governments could do about it

The Week in Business: The End of the Office as We Know It 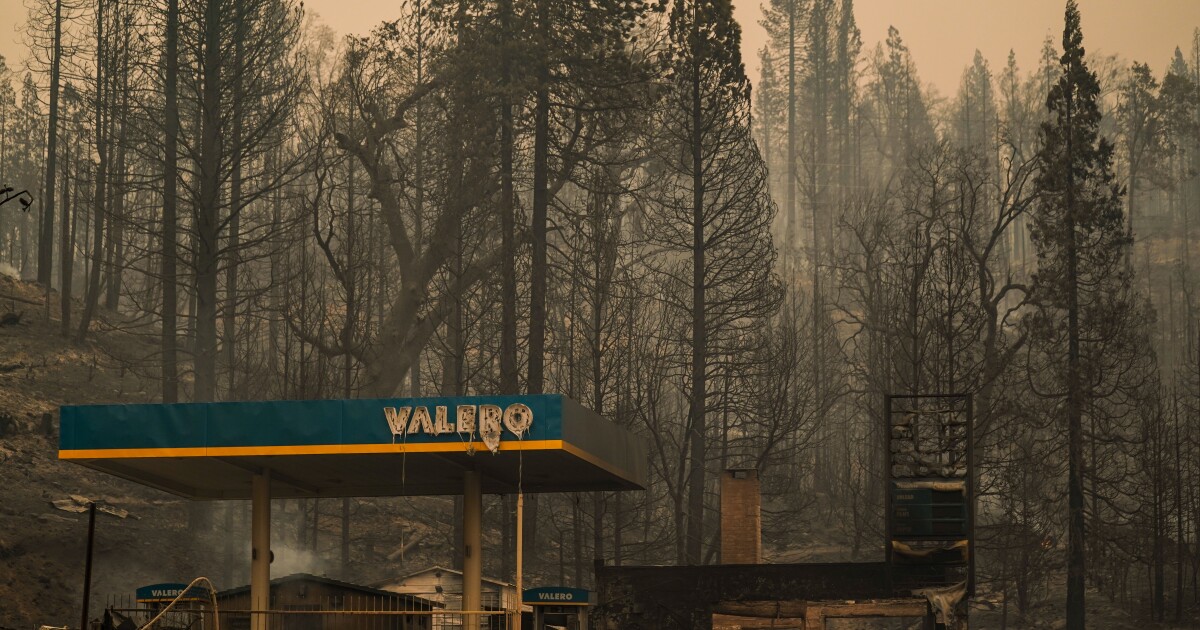 Column: To study wildfire prevention, Berkeley experts are looking to Baja. Newsom should too

8 Things to Do This Weekend