On September 13, 1970, the New York Times Magazine published an essay by the economist Milton Friedman titled “The Social Responsibility of Business is to Increase Its Profits.” It laid out what came to be known as the Friedman Doctrine — a call to arms for American free-market capitalism and arguably the most consequential economic idea, for better or worse, of the latter part of the 20th century.

Fifty years later, Mr. Friedman’s seminal essay continues to stoke debate among business leaders and policymakers — many of whom now seek to rebuke his view as leading to a generation of profiteering companies at the expense of society, exacerbating inequality.

Mr. Friedman was no mere economist; he was a kind of celebrity. He became a regular on the talk-show circuit. PBS even gave him a 10-part series. His economic theories still hold sway over large parts of corporate America — maybe none more so than his landmark 1970 essay.

Friedman’s ideas caught on because of not only what he was saying but also when he was saying it — at the tail end of the 1960s, a near-unprecedented time of social unrest. What would Mr. Friedman make of this current moment?

In his essay, he calls outspoken C.E.O.s “unwitting puppets of the intellectual forces that have been undermining the basis of a free society.” So how would he judge today’s corporate leaders, who increasingly disavow that view of profit as business’s only responsibility — and use their money and influence to back movements pushing for racial equality, addressing climate change or taking overt political positions?

Mr. Friedman’s view of business and politics is complicated. His general view is that the former should stay out of the latter, and certainly not use shareholder money to influence it. And yet, “I can’t blame a businessman who goes to Washington and tries to get special privileges for his company,” he wrote. “If the rules of the game are that you go to Washington to get a special privilege, I can’t blame him for doing that. Blame the rest of us for being so foolish as to let him get away with it.”

Of course, what Mr. Friedman leaves out is that “the rest of us” are often at a disadvantage to large companies’ massive lobbying efforts. But consider how, last year, the Business Roundtable, an industry group that includes the leaders of Apple, Amazon and Walmart, changed its “Statement on the Purpose of a Corporation.” What once had been an organizing philosophy heavily influenced by Mr. Friedman’s focus on profits for shareholders has since been replaced with one that espouses “a fundamental commitment to all of our stakeholders” — not just shareholders but employees, suppliers, customers and affected communities. This move was seen as a tipping point for corporate governance by some observers and a cynical public relations ploy by others.

The question in 2020 is: What exactly does it mean to be in favor of all stakeholders?

Despite social responsibility being in vogue among C.E.O.s, and the voices of those — like myself — who have encouraged business leaders to be more empathetic, there remains an inconvenient truth for everyone seeking a more cuddly version of capitalism: If a company isn’t making profits for shareholders, it is very hard to take care of its other constituents.

Marc Benioff, the chief executive of Salesforce, has long preached that broader stakeholder approach to governance and has publicly called for higher corporate taxes. But he still acknowledges that profits and growth must come first, something that in this age of heightened scrutiny many C.E.O.s are reluctant to say aloud.

Last month, the tech giant, which had reported record earnings, let go of nearly 1,000 employees in a pandemic-related restructuring. When I asked Mr. Benioff if that was hypocritical, given he often talks about employees as stakeholders, he replied: “It’s not a stakeholder nonprofit. It’s stakeholder capitalism.” Ultimately, he has to serve the long-term interests of the company, which he says will best serve the interests of all stakeholders.

Friedman’s manifesto may have fallen out of favor but, like any important doctrine, it can be denounced but not ignored.

In Warren Buffett’s latest annual letter to Berkshire Hathaway’s shareholders, the legendary investor made a subtle but direct — for those who were paying attention — rebuke to the purpose-over-profit crowd. “In representing your interests,’’ he wrote, ‘‘business-savvy directors’’ will “seek managers whose goals include delighting their customers, cherishing their associates and acting as good citizens of both their communities and our country.”

Reading between the lines, you can see a suggestion that the current hysteria about the profit motive and the need to create a new version of capitalism is overblown. “Those objectives are not new,” he writes. “Who would have it otherwise?” Jyotika: ‘Every time I saw an unintelligent woman shown on screen, it raised a lot of questions in my mind’

Coronavirus: How the lockdown has changed schooling in South Asia 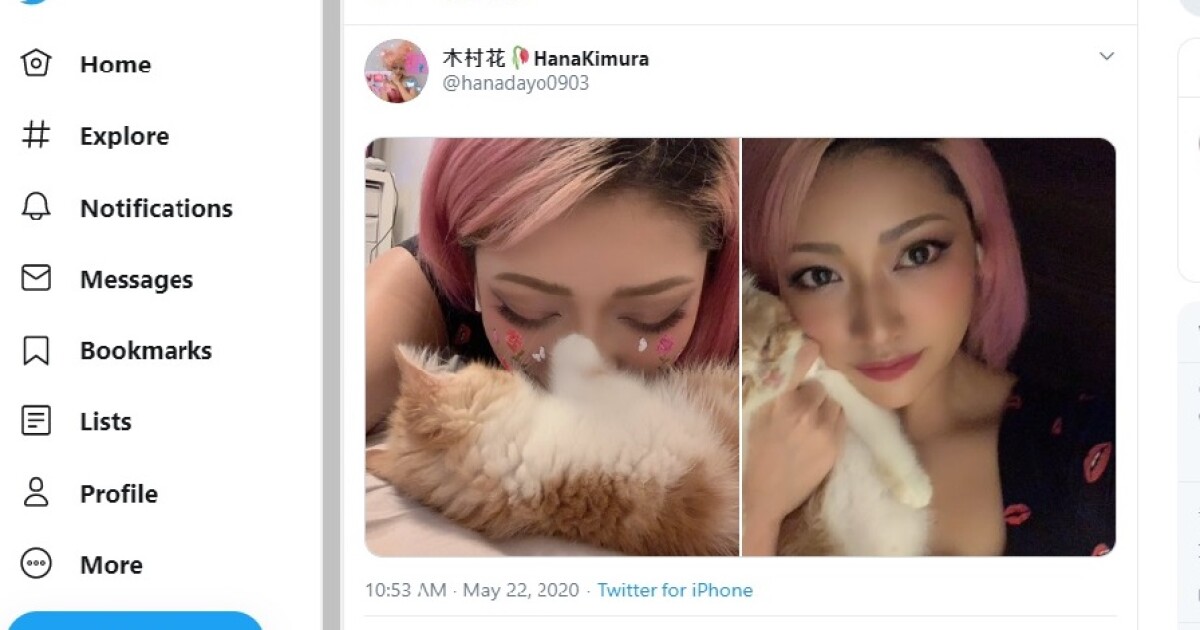 A suspected suicide. Cyberbullying. Why some call this reality show ‘toxic’ 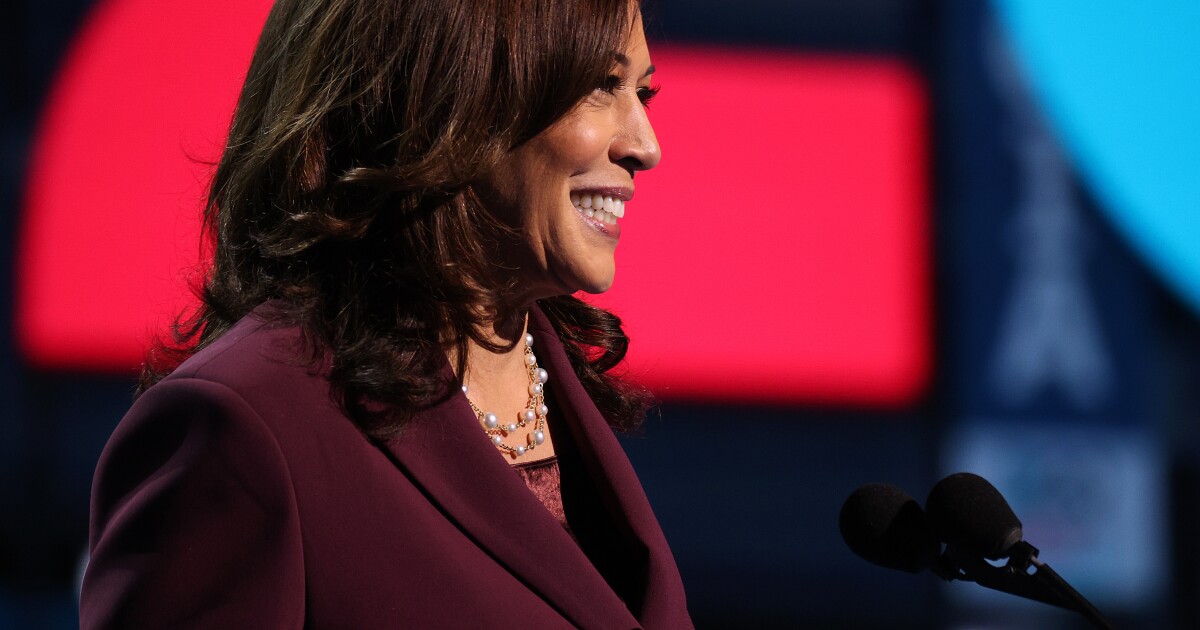 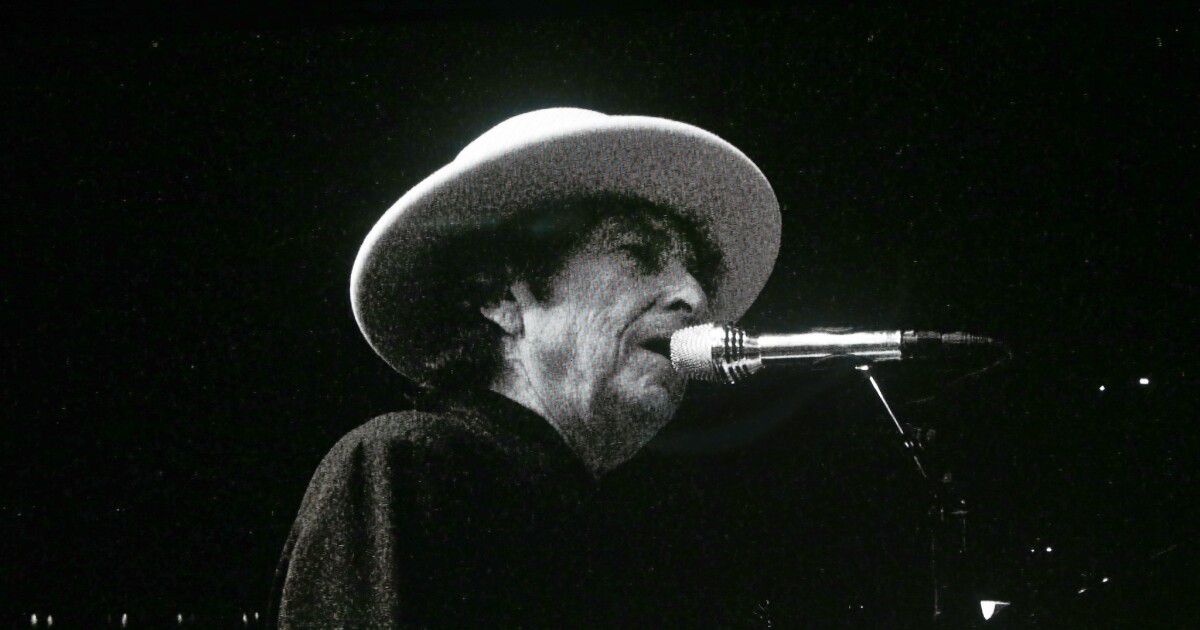