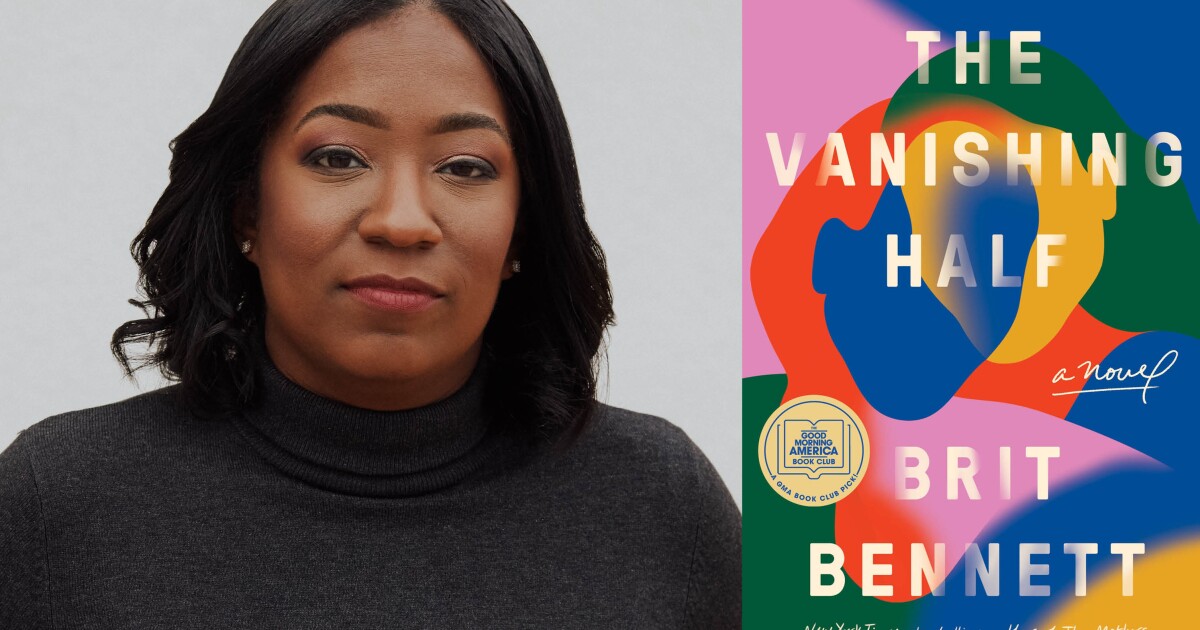 Brit Bennett’s acclaimed second novel, “The Vanishing Half,” is leaping from the bestseller list onto the screen.

According to Deadline, HBO recently won an auction in which 17 bidders were vying for the right to adapt the book. With plans to turn it into a limited TV series with Bennett onboard as executive producer, HBO won the bidding war with a low seven-figure deal.

Bennett tweeted her reaction to the news Monday: “So it’s been a wild month.”

In the wake of the Black Lives Matter movement and the death of George Floyd, “The Vanishing Half” has resonated with readers for its timely narrative of how twin sisters take different paths as Black women based on their racial identity.

Reviewing the book for The Times last month, Bethanne Patrick wrote: “Into the stories of these two characters, Bennett pours a small kitchen sink of contemporary issues: racial passing, colorism, domestic abuse, intersectional feminism, transsexuality, dementia, selling out, class politics and, sure, the plight of being a twin. It could be utterly disastrous in the wrong hands.

“But it isn’t. Instead, Bennett pulls it off brilliantly.”

“The Vanishing Half” is Bennett’s second novel. Her 2016 debut, “The Mothers,” was set in a fictional Black community in Southern California and also piqued interest from both the literary and film worlds. Kerry Washington has been working on producing “The Mothers” as a feature film with Simpson Street and Warner Bros.

Bennett was born and raised in California, graduating from Stanford University and earning her MFA in fiction at the University of Michigan. She has written essays for the New Yorker, the New York Times Magazine, the Paris Review and Jezebel. 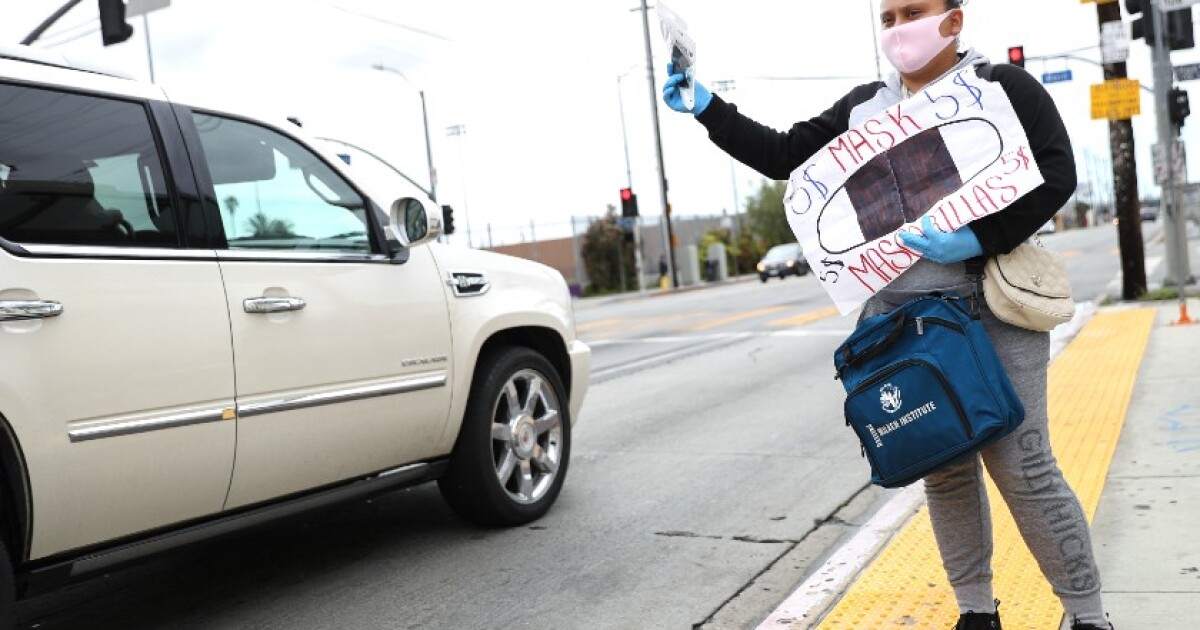 To fight coronavirus, Pasadena to require workers and customers to wear face coverings

Late Night Waits for Trump to Finish Descending the Ramp

Bertha Laforest, Canadian Nun Who Found Refuge in Her Convent, Dies At 94 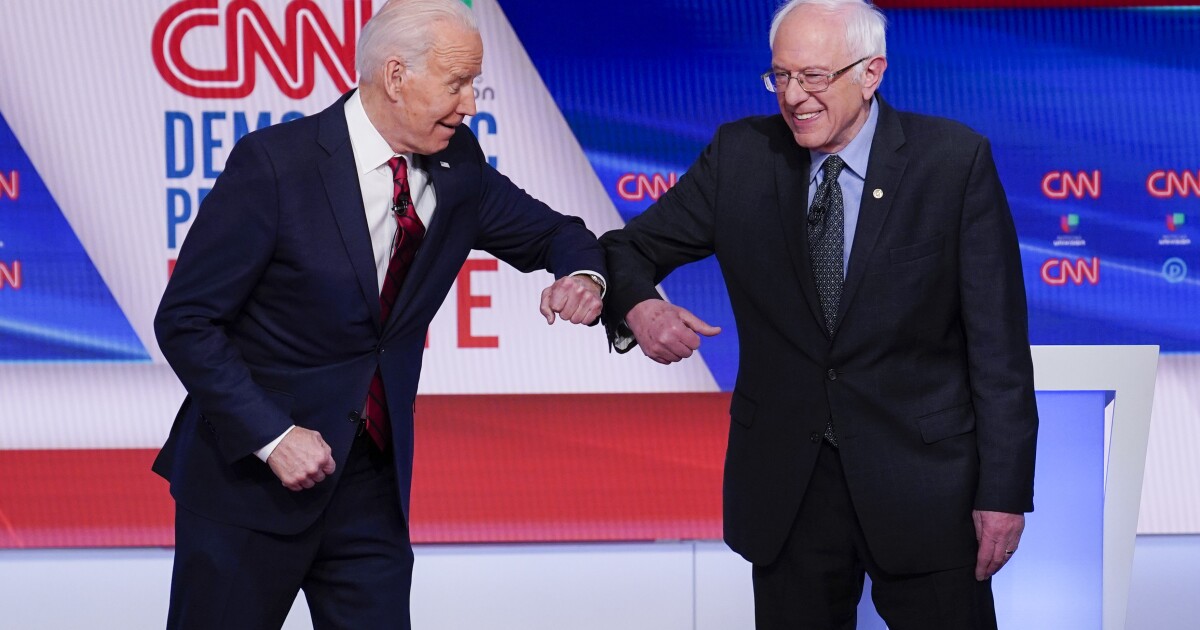 Wisconsin voters go to the polls despite coronavirus health risks. Here are some photos