The artistic director of the Huntington Theater Company in Boston has resigned, the company said on Wednesday, after months of upheaval over the workplace environment and an airing of grievances about the conduct of senior leaders.

The director, Peter DuBois, led the company for 12 years before his departure, according to a statement from the president and chairman of the company’s board of trustees. The statement did not offer a clear reason for the resignation but said it had come at a time when the challenges of the pandemic had “illuminated concerns about the theater’s workplace environment and issues of structural imbalance.”

A spokeswoman for the theater company, Temple Gill, said that DuBois’s resignation followed a board investigation that began after a complaint was received last month. She declined to elaborate on the nature of the complaint but said that 20 staff members had been interviewed and had spoken about a variety of issues surrounding workplace culture.

The Boston Globe reported that a group of employees had sent an email to board leaders last month expressing concerns about “retaliation from supervisors and an overall lack of accountability in leadership.”

In a statement by email, DuBois said that “during a time when the theater is not producing, and during a time of truly hopeful cultural transformation, I am no longer the right person for the job.”

In August, an Instagram account called Boston BIPOC Theater, using an acronym for Black and Indigenous people and people of color, was created to publish descriptions of anonymous experiences from arts workers in the city amid an industrywide outcry around institutional racism.

Many of the posts on the account were directed at the Huntington. Anonymous people who identified themselves as current or former employees wrote about “deep rooted issues with institutional racism” at the company and took issue with the ways in which the company had terminated workers during the pandemic.

At one point, the Huntington was called on to respond directly to the Instagram posts, and it did, commenting, in part, “While we feel social media is not the best medium to conduct these complex conversations, we hear your voices and are working on these issues daily.”

In recent months, the Huntington laid off 11 employees and furloughed about 46 others, Gill said. The company, which has paused its season indefinitely, estimates that it has lost about $6.3 million as a result of canceled shows and lost rental income.

In the company’s statement on Wednesday, the board leaders wrote that the Huntington was using the time while it was not producing shows to “become a more equitable institution” and to increase “dialogue with our BIPOC staff and artists.”

DuBois said in his statement that he was proud of the progress that had been made in diversity at the Huntington during his tenure, noting that if the pandemic had not struck, more than half of the theater’s actor contracts last season would have gone to artists of color. He added that he hoped people of color would be considered to replace him.

“I hope that by resigning I can create an opening,” DuBois said, “which allows the theater to continue on its journey of structural transformation.”

Taylor Swift Spends a Fourth Week at No. 1 Thanks to Full Album Sales 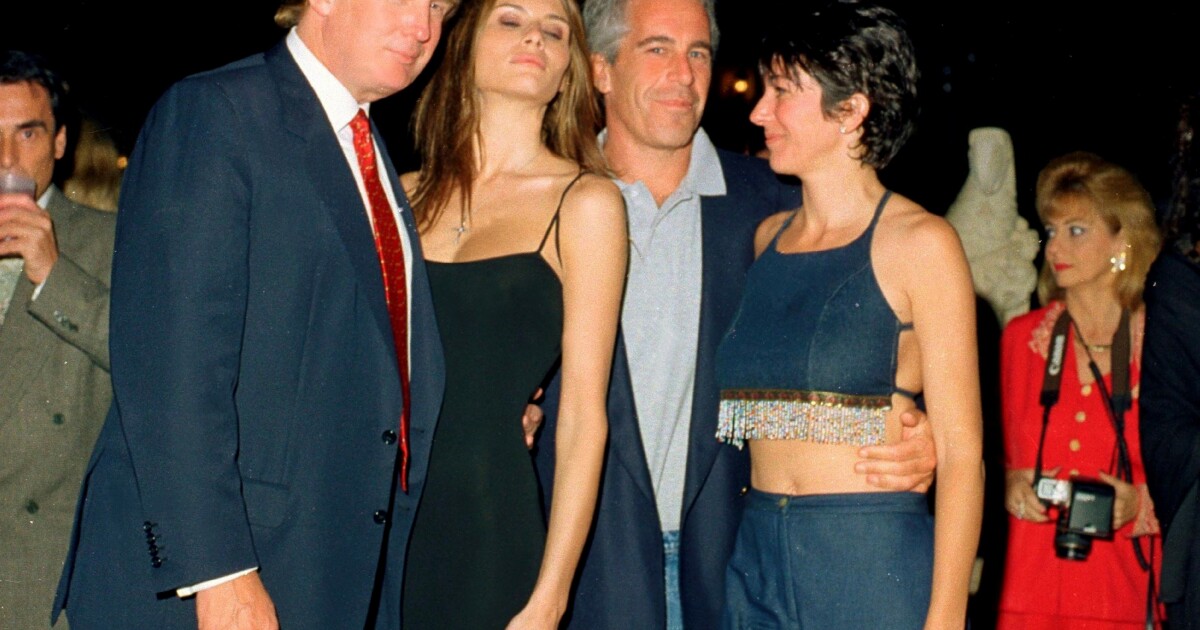 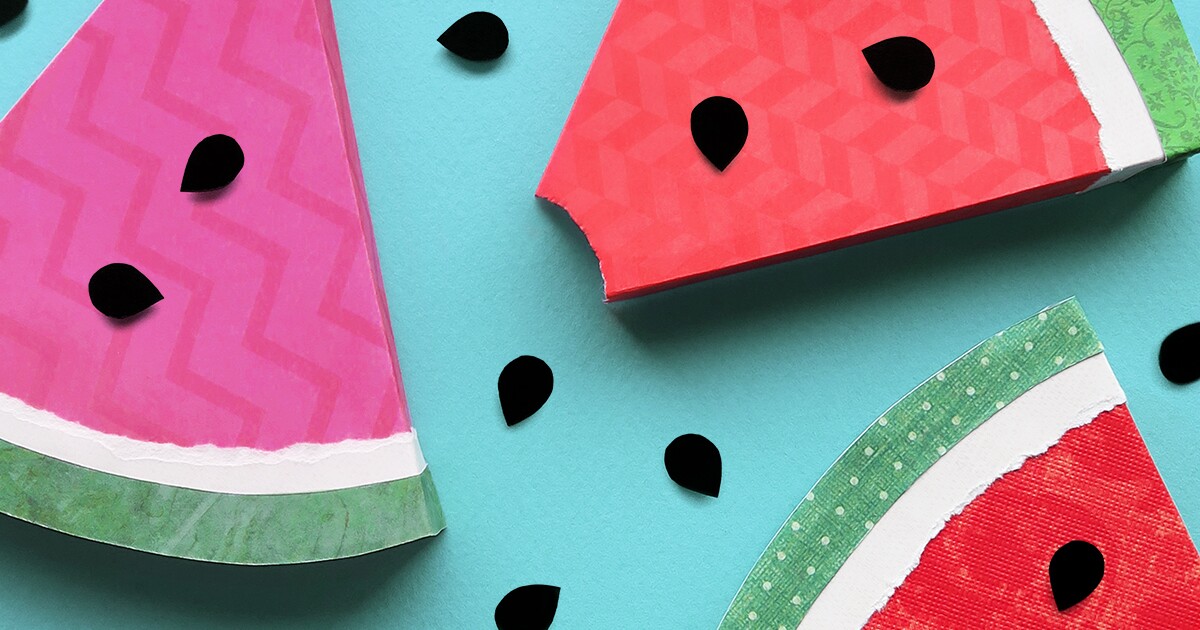 How to pick a watermelon

How to spot fake health information and root out charlatans, according to health experts

NASA Mission Springs a Small Leak After Touching an Asteroid

Nancy Pelosi Says She Does Not Have Confidence In Dr. Deborah Birx

Bob Woodward: Trump Doesn’t Seem To Know ‘What Is Real And What Is Unreal’

What Is Silver Lake, the Private Equity Firm Investing in Reliance Jio