Herbert Kretzmer was born on Oct. 5, 1925, in Kroonstad, South Africa, one of four sons of William and Tilly Kretzmer, Lithuanian Jewish immigrants who fled the pogroms of Czarist Russia. His parents ran a furniture store. His oldest brother, Elliot, became mayor of Johannesburg.

Songs inspired Herbert. He had no musical training, but played the piano by ear. He graduated from Kroonstad High School and Rhodes University in Grahamstown, where he wrote lyrics for school musicals. He began writing weekly cinema columns in 1946 for Africa Film Productions. In the early ’50s, he was a reporter and entertainment columnist for The Johannesburg Express.

After landing in London in 1954, he wrote for The Daily Sketch and The Sunday Dispatch. As The Express’s theater critic from 1962 to 1978, he wrote 2,500 reviews and interviewed John Steinbeck, Truman Capote, Tennessee Williams and many stage and screen stars. He won two national awards as The Daily Mail’s television critic from 1979 to 1987.

Mr. Kretzmer married Elisabeth Wilson in 1961. They had two children, Danielle and Matthew, and were divorced in 1973. In 1988, he married Sybil Sever, an American. He is survived by his second wife, his two children and two grandsons, said Mr. Berlin, his agent.

In his second career, Mr. Kretzmer adapted and wrote the lyrics to a 1964 musical, “Our Man Crichton,” based on J.M. Barrie’s play, “The Admirable Crichton,” which ran for a respectable eight months in London. His collaboration with Mr. Aznavour for “She” (1974) helped introduce the French singer to international audiences.

Mr. Kretzmer’s royalties from “Les Miz” amounted to about $20 million. He bought a townhouse in London and filled it with art, and was a celebrity wherever he went. Queen Elizabeth II named him Officer of the Order of the British Empire in 2011.

But he was always at something of a loss to explain what had happened after that fateful opening night in London.

View: India, with 82% of the population below 50, is best placed for herd immunity

Review: In ‘The Journey,’ Scott Silven Tours Your Mind 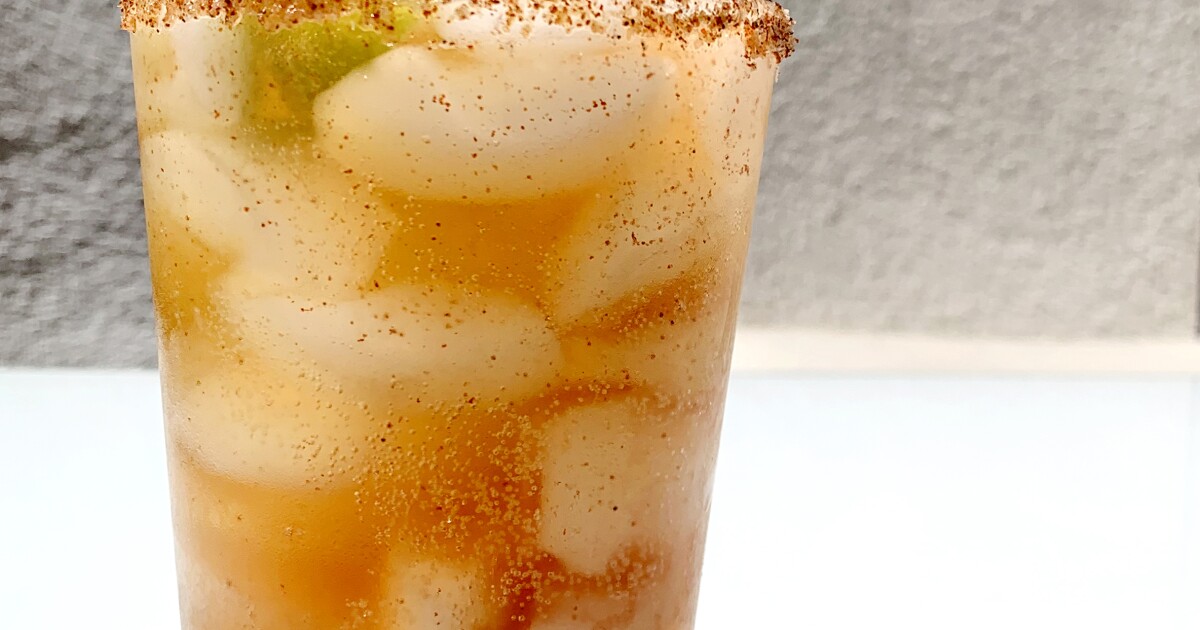 Nxivm Had a Cult Leader Made for the Internet