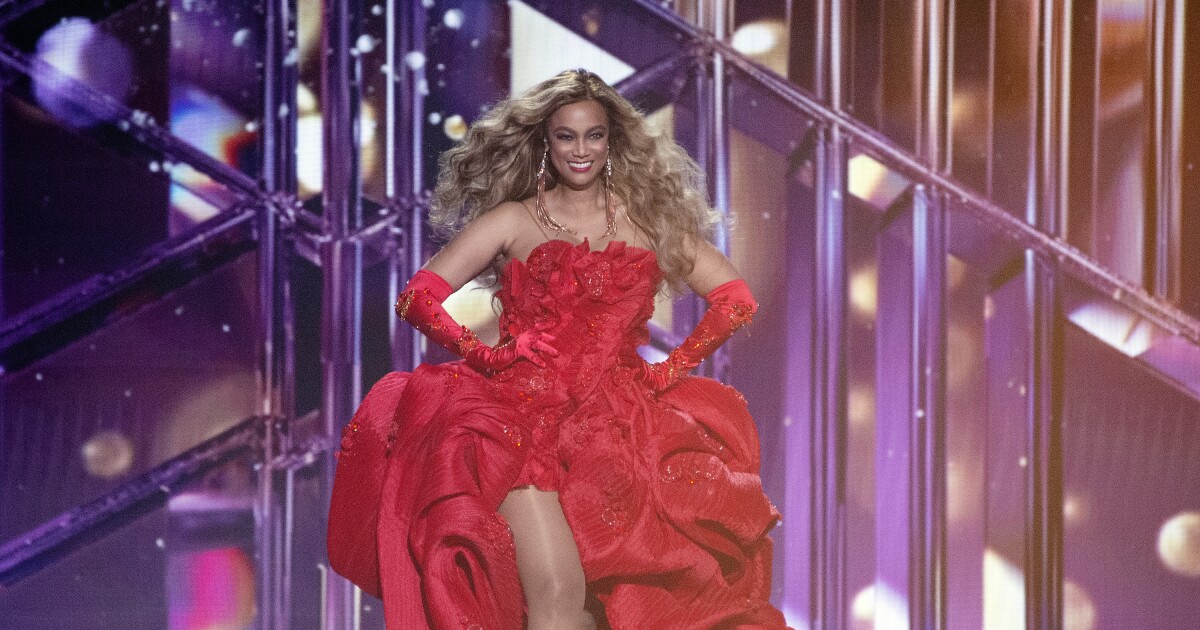 “Dancing With the Stars” is back with plenty of new moves, faces and precautions amid the COVID-19 pandemic.

The 29th season of ABC’s hit competition series premiered Monday with all the glitz and glam, featuring the ballroom debuts of stars such as “Cheer” coach Monica Aldama, “Hot In Herre” hitmaker Nelly and “Tiger King” breakout Carole Baskin — as well as supermodel Tyra Banks, who recently replaced Tom Bergeron and Erin Andrews as host.

“Oh my gosh, I cannot believe it,” Banks said upon taking the stage for the first time. “I am finally here. You guys, my family and I have been fans of this show since Day 1. And look, Mama — I’m in the ballroom!”

Throughout the night, the celebrities linked up with their pro partners as they executed an array of styles, from the tango to the foxtrot, with varying levels of pizzazz and precision.

Here are the key takeaways from the eventful telecast, including who came out on top and how the show adjusted to COVID-19 safety protocols.

Banks brings the fashion — and a minor wardrobe malfunction

New host Banks executed a near-flawless transition from the runway to the ballroom, serving not one but two stylish looks during the season premiere.

She made her grand entrance in a stunning rose-colored silk ballgown and matching elbow-length gloves before changing into a more practical hot-pink pantsuit and statement jewels for the remainder of her emcee duties.

“It’s time to get down to business right now,” Banks said about 10 minutes into the two-hour show. “As you see, I have changed accordingly. There’s no way I can host a show in that dress the whole time.”

After deftly juggling a steady stream of dance-partner reveals and onstage interviews, the supermodel experienced her first major hosting hiccup — appropriately in the form of a mini wardrobe malfunction — toward the end of the night.

“What’s also weird is I just lost an earring, and I promised … everybody — I’m gonna keep it real real,” she said before tossing the sparkly accessory to judge Carrie Ann Inaba for safekeeping and moving on with the show like a true pro.

Old and new experts judge from a distance

Speaking of pros, six-time Mirrorball champion Derek Hough made his judging debut on the socially distanced expert panel, sitting a generous six feet away from his veteran cohorts Inaba and Bruno Tonioli.

“To ensure the safety of our entire cast and our phenomenal crew, we’ve given the ballroom a serious makeover,” Banks said at the top of the show. “In fact, even the judges have made some room for some social distancing, haven’t you, guys?”

Hough is filling in for longtime judge Len Goodman, who was unable to travel safely from London amid the pandemic but sent some extra motivation to the contestants via video message.

“It’s great to see my old friend Derek has graduated to the judges’ desk,” Goodman said. “I wish I’d have had that extra space on my left when I was there. Now, listen up. I’m going to be keeping my eye on you [contestants] because you’ll see me again throughout the season.”

Justina Machado and Skai Jackson light up the floor

Disney channel actress Skai Jackson and her partner, Alan Bersten, delivered the first breakthrough performance of the relatively low-scoring night, nabbing a trio of 7s for a grand total of 21 points with their sharp tango to Nicki Minaj’s “Super Bass.”

“I am the youngest contestant, and I think that’s a good thing,” 18-year-old Jackson said during her video intro. “I have a lot of energy. I can move fast. I’m small. You guys better watch out for me.”

Tying Jackson and Bersten for first place were “One Day at a Time” star Justina Machado and her partner, Sasha Farber, who commanded R-E-S-P-E-C-T with a crowd-pleasing cha cha to Aretha Franklin’s classic anthem.

The crowd goes wild for Baskin — the judges, not so much

Rounding out the performances were Big Cat Rescue founder Baskin and her partner, Pasha Pashkov, who danced a less-than-purr-fect pasodoble to the tune of — what else? — “Eye of the Tiger” in gold and fuchsia stripes. The pair earned the lowest total of the night — an 11 — which elicited some growls from the audience.

“My life got turned upside down by the documentary ‘Tiger King,’” Baskin said in her video intro. “If somebody had told me last year that I was going to be on Season 29 of ‘Dancing With the Stars,’ I would have laughed out loud. I have absolutely zero dance experience, so I need to get in tip-top, cat-fighting shape.”

After some tough love from the judges’ panel, the cat seemed to get Baskin’s tongue, rendering her speechless as Banks tried to hold a brief conversation onstage before revealing her scores.

The family of Baskin’s missing husband weighs in

According to a report from Variety, select “Dancing With the Stars” broadcasts airing on local Florida stations included a commercial featuring the family of Baskin’s late husband, Don Lewis, who disappeared in 1997 and was declared legally dead in 2002.

The minute-long spot sees Lewis’ daughters demand justice for their father, with help from their attorney, who asks, “Do you know who did this, or if Carole Baskin was involved?”

Baskin has been accused by her “Tiger King” nemesis, Joe Exotic, and others of killing Lewis. She has denied the allegations and has not been charged with anything related to the Lewis case — which has been reopened in Florida after “Tiger King” ignited public interest in the mystery.

During the ad, Lewis’ family added that a $100,000 reward has been funded for the investigation and encouraged viewers to call the tip line with any leads.

‘Unpregnant’ Review: Friendship Is a Long and Winding Road 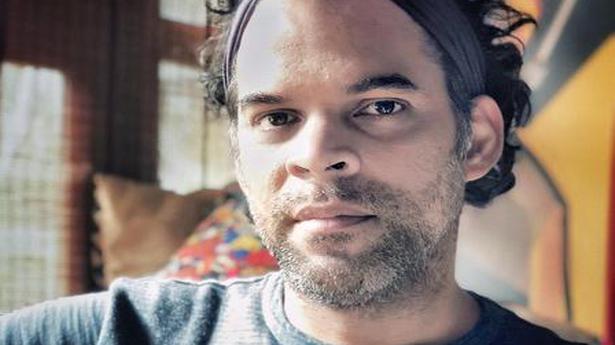 Watch now: ETF Edge on the Nasdaq’s top 25 ETFs this month and what’s driving the rally

What Can Victorian Schools Teach America About Reopening?

How Big Unions Smooth the Way for Amazon Worker Protests