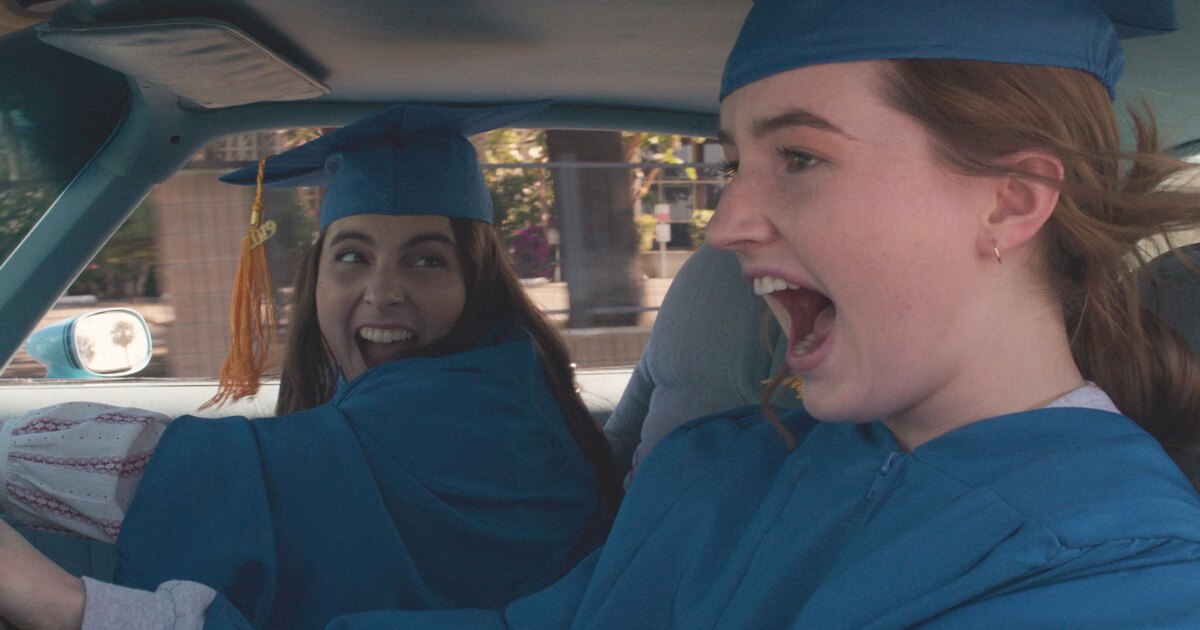 Hollywood studios are still lacking when it comes to representation behind and in front of the camera, according to USC’s latest study on diversity in movies.

A review of the 1,300 top grossing films from 2007 to 2019 by the university’s Annenberg Inclusion Initiative found improvements in some areas, such as an increase in the number of women of color in leading or a co-leading roles. But the study also documented little to no progress in other key categories.

“We’re noting that there have been increases, but when you look to speaking characters or disability onscreen, a very different picture emerges,” professor Stacy L. Smith said in an interview. Studios are “not ensuring that the world that we live in is reflected in storytelling.”

The analysis highlights the pressure on studios and other organizations in the entertainment industry to improve diversity at all levels, and to find entryways into the industry for people from underrepresented groups.

On Tuesday the Academy of Motion Picture Arts and Science announced new representation standards for films to be eligible to compete for best picture. It follows campaigns to shake up Hollywood’s clique of white creators, with campaigns such as #OscarsSoWhite drawing attention to the disparities.

There were some small upticks in diversity in movies from 2018 to 2019, according to the USC report.

The share of girls or women as leads and co-leads in the top movies last year reached 43%, a record level and 23 percentage points higher than 2007.

Last year’s films were more than twice as likely as 2007 movies to depict a character from an underrepresented racial or ethnic group (32% versus 13%), such as Black, Native American or Middle-Eastern actors.

And last year’s top-grossing movies showed strides for women and girls of color, with about 17% featuring them as leads and co-leads driving the plot, versus 11% in 2018 and just 1% in 2007.

However, when looking at all speaking characters across the top 100 films of 2019, 34.3% were from underrepresented groups, a slight decrease from 2018 and well below the share of the U.S. population.

“Women from every underrepresented racial ethnic group are being erased in numbers that are horrifying on screen,” Smith said. “They’re not building the pipeline of talent in those smaller roles that can lead to carrying a film.”

Among the top 100 films, 15 featured no Black characters in speaking roles in 2019, compared with 12 in 2018 and 17 in 2015. Forty-four of the top movies had no Latino speaking characters, about the same level as 2018. Asian speaking or named characters were missing altogether from more than a third (36) of all movies in the 2019 sample.

And the film industry continues to marginalize women over 40, who accounted for about a quarter of the top films of 2019, virtually unchanged from 2018 or 2007.

The study found that of the 100 top films of 2019, just 2.3% of speaking characters were shown with a disability, a number largely unchanged over the last five years.

Only 1.4% of all characters in the top films of 2019 were from the LGBTQ community, an increase over the last two years. “Rocketman” and “Booksmart” were the only two of the top-grossing movies of 2019 to depict queer lead or co-lead characters. Across 600 films from 2014 to 2019, only four characters were transgender. In total, they have 2 minutes of screen time — roughly the run time of a film trailer.

Behind the camera, the divide remains. Of a total of 1,518 people working in so-called above-the-line roles, such as directors, writers and producers across the 100 hit films of 2019, just 22.3% were women.

The percentage of Black directors increased in 2018, but reversed during 2019. Only 13 women of color have directed any of the 1,300 top films over 13 years.

The number of women writers increased in 2019, while the number of female producers was unchanged. Men of color accounted for 2.2% of 2019’s casting directors.

However, Disney lagged its peers by 19 other measures of inclusivity, such as the percentage of female leads and co-leads, women writers, underrrepresented directors and LGBTQ speaking characters. Among all the studios, Universal and Paramount Pictures had the highest score based on the 19 inclusion indicators, followed by Warner Bros., Sony Pictures, 20th Century Fox and Lionsgate.

The study called out Netflix’s lead in attaching 12 women directors to their U.S. films in 2019, 21% of all the directors in their movies in that year.

Robert Ryland, Who Broke a Tennis Barrier, Dies at 100

Judy Dyble, a Singer in Fairport Convention and Beyond, Dies at 71

Why Hurricanes Bring Tornadoes After They Make Landfall

In Two Memoirs, the Scars of Childhood Trauma Run Deep