I didn’t have many expectations of “Emily in Paris.” For example, I didn’t expect the Netflix series to drag iconic Chicago pizza maker Lou Malnati’s so hard that it would be moved to issue a statement in response, nor did I expect how severe the French stereotyping would be or that at every turn a nouveau man cut from stone would emerge ready to coucher avec Emily ce soir.

But what I really didn’t expect was how jealous of ― and perplexed by ― Emily Cooper’s rapidly growing Instagram following I would be. In just 10 episodes, Emily goes from a few dozen followers to thousands, mainly by sharing content that is by all accounts très, très ringarde (or very, very basic, for those not yet acquainted with the show).

Having spent many an hour on la toilette (feminine!) trying to achieve Instagram caption nirvana, I was intrigued by this approach. Though I wasn’t ready to move to a new city in a new country where I planned to make approximately zero effort to learn the language or assimilate, I was getting more comfortable leaving the couch and venturing into my own city in the middle of a pandemic.

Could I, a mere mortal sans a “masters in marketing,” grow a new following using Emily’s tactics? Was it really that facile? I had to find out.

And before you go bursting my baguette about how “it’s just a TV show” and “it’s not that deep,” tell that to my nice boyfriend in Chicago who loves the Cubs more than he loves me* and whom I left behind so I could romanticize infidelity with my friend’s boyfriend.

The Instagram handle @jamieinnewyork was taken, which was surprising as it is such a unique and obscure name. I registered the next best thing: @ringardeinnewyork.

Emily is a runner. I was a runner once, in the Before Times. See? We have so much in common. The star of one of her earliest Paris-tagrams was a pain au chocolat. After running two very slow miles, I wondered what I could eat that was just as ubiquitous, but for New York City. Then I realized it was 9 a.m. and too early for a street hot dog. So I got a croissant, too.

“Butter + Flour = 💓.” I waited for the likes to roll in, for the barista to fall at my feet, for my chic French boss to hurl an insult my way.

This post got one like, nary an invite to any exclusive influencer lunches and no new cute French friends. Confusing!

But undeterred, I followed Emily’s lead once more and made a berry pun in my next post, with a photo taken at a farmers market upstate (#CHIC).

I had to rethink my strategy. Then I remembered something Mat Cadeau told me ― er, Emily ― about boats. Something about finding your best ideas aboard one.

Except I don’t have a boat. So I took a photo of the NYC Ferry and stared at it for a few hours.

All in all, I amassed five likes and five followers (two being my co-workers whom I told about the experiment). I went back to over-thinking my Instagrams and daydreaming about a life where the likes and hot chef neighbors roll in easy, like a breeze off the Seine.

*My boyfriend hates the Cubs. He never watches them. Actually, he doesn’t watch any team because, much like Emily’s français, he does not exist. 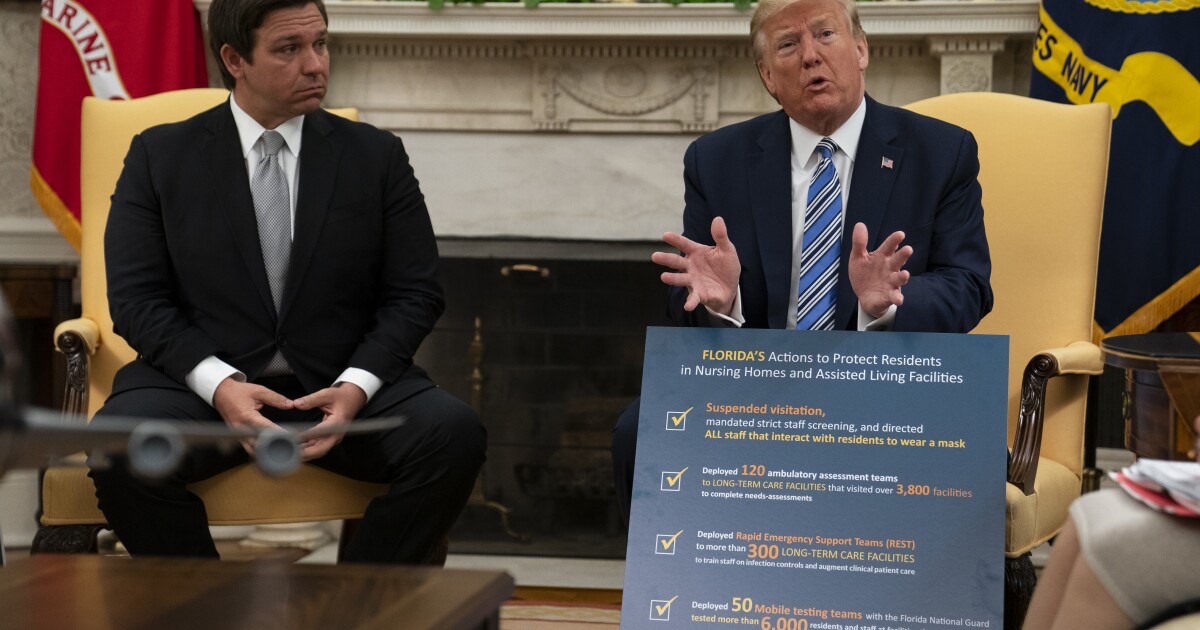 Asia stocks dip as US crude bounces back to positive territory

Irfan Pathan urges sports stars to speak up on issues plaguing the society: We need to walk the talk

How I Spent My Summer Vacation: Singing, Dancing, Knife Fighting