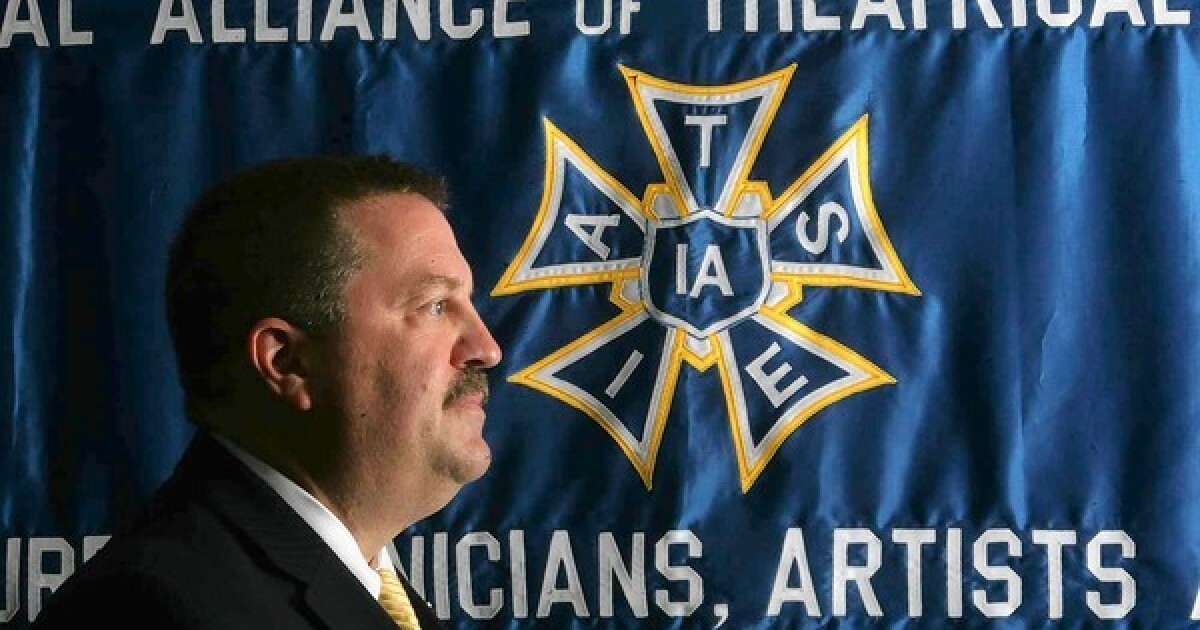 The International Alliance of Theatrical Stage Employees (IATSE), which represents film and television crew in the entertainment industry, said Tuesday it would expand its diversity committee and hire a consultancy to improve representation in its ranks.

IATSE said in a statement that it has remade and expanded its international diversity, equity and inclusion committee, which had its first meeting Sept. 29, to ensure that it represents a cross section of the union. The committee now totals about 30 members representing a range of crafts. The union also said it has hired the L.A.-based consultancy Right Size Media, led by former CBS diversity and inclusion executive Catrice Monson, to help it become more inclusive.

Crew members from film editors to makeup artists and costume designers have complained about how the lack of diversity in Hollywood’s unions inhibits their access to the industry. IATSE’s move follows criticisms this summer from high-profile Black and Latino stars about the lack of diversity in the union’s ranks as well as nepotism and disparities in pay and hiring.

“It’s time the conversation turns to action,” said IATSE International President Matthew Loeb in a statement. “Real, measurable change that removes all barriers against self-fulfillment and full potential, against the rewards to us all of full and equal participation.”

In the wake of the Black Lives Matter protests this year, some unions moved to create diversity committees and began to measure representation in their ranks. Many underrepresented crew members face a catch-22: They can join a union only if they meet certain criteria in terms of hours worked on a union production, but getting that experience requires connections in an overwhelmingly white industry.

IATSE vowed to “reshape” its union in the wake of the criticism.

“They have a long long way to go,” said Cheryl Bedford, founder of L.A.-based Women of Color Unite, an advocacy group for representation in Hollywood. “It is how people get into the union that is antiquated.” She estimates the vast majority of women of color working in the industry do not have access to the benefits of union membership.

The collective estimated that of its 1,800 members — all women of color working in entertainment — only 10% were members of a labor union.

Nyameka Goniwe, Who Sought Justice in Her Husband’s Killing, Dies at 69

Coronavirus: The shielders turning the word ‘vulnerable’ on its head

NASA’s Curiosity Mars Team Is Controlling the Rover From Home 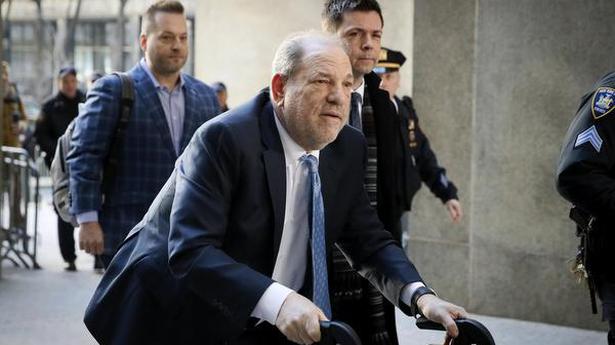