Any item that can’t be resold will be recycled or donated to local community projects, the company said.

While the program has ignited interest among Ikea lovers, not all of the company’s furniture products will be eligible for it. Among the items the program will accept are dressers, bookcases and shelf units, small tables, cabinets, dining tables and desks, chairs and stools without upholstery, and chests of drawers.

The initiative stands in contrast to an aggressive marketing campaign that Ikea used in the early 2000s, encouraging consumers to replace items more frequently and earning the company some scorn for selling “disposable furniture.” In one ad from 2002, somber piano music plays as a woman takes an old lamp out to the trash in the pouring rain.

“Many of you feel bad for this lamp,” a man suddenly says in a Swedish accent. “That is because you’re crazy. It has no feelings, and the new one is much better.”

Almost 20 years later, the company has embraced sustainability, which Peter Jelkeby, the country retail manager for Ikea UK and Ireland, called “the defining issue of our time.” The company, he said, “is committed to being part of the solution to promote sustainable consumption and combat climate change.”

Hege Saebjornsen, country sustainability manager for Ikea UK and Ireland, said “being circular” was a good business opportunity as well as a responsibility, adding that the climate crisis requires everyone to radically rethink their consumption habits.

The company, which was founded by the Swedish entrepreneur Ingvar Kamprad in 1943 and has expanded to locations in more than 40 countries, also plans to become “climate positive” by 2030, saying it will drastically reduce its greenhouse gas emissions and store carbon in land, plants and products. 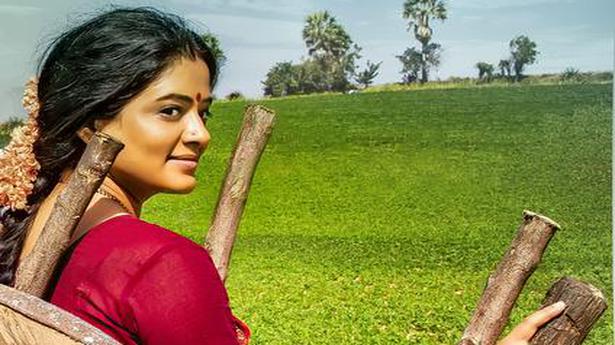 Can You Name That Knock? Drummer Bangs On Doors Using Rock-Song Rhythms With ‘Sufiyum Sujathayum’ releasing on Amazon Prime, Malayalam cinema is in for a change of scene