The Pharaoh of Putnam County

“Pharaoh”follows the rise and fall of Dwight York, the charismatic leader of the United Nation of the Nuwaubian Moors. After relocating from Brooklyn to rural Georgia, York and his followers spark controversy and intrigue when they decide to build a miniature Egypt in the middle of a Putnam County field. Code violations and an FBI investigation begin to unravel the dream of a utopian society and reveal a much more sinister motivation behind the organization. “The Pharaoh of Putnam County” explores all sides of a story almost too bizarre to be believed. 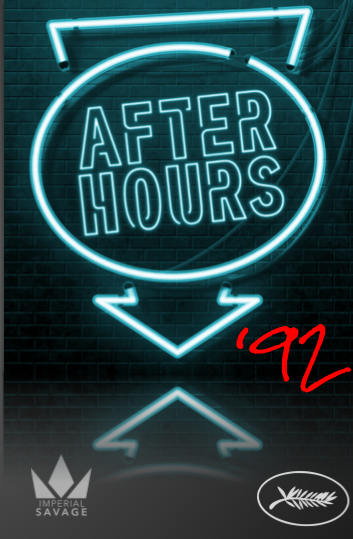 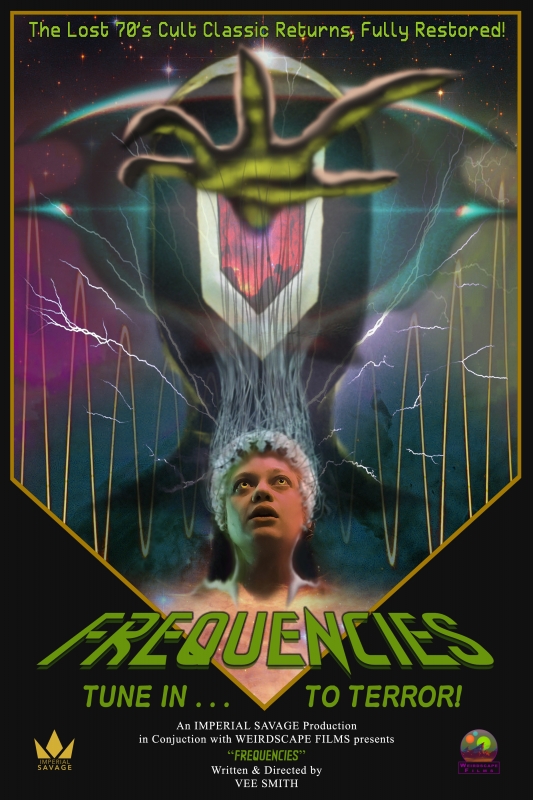 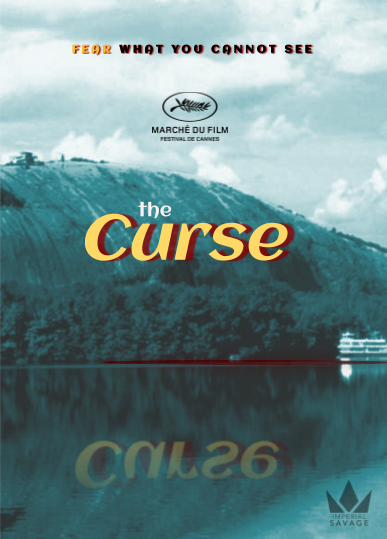 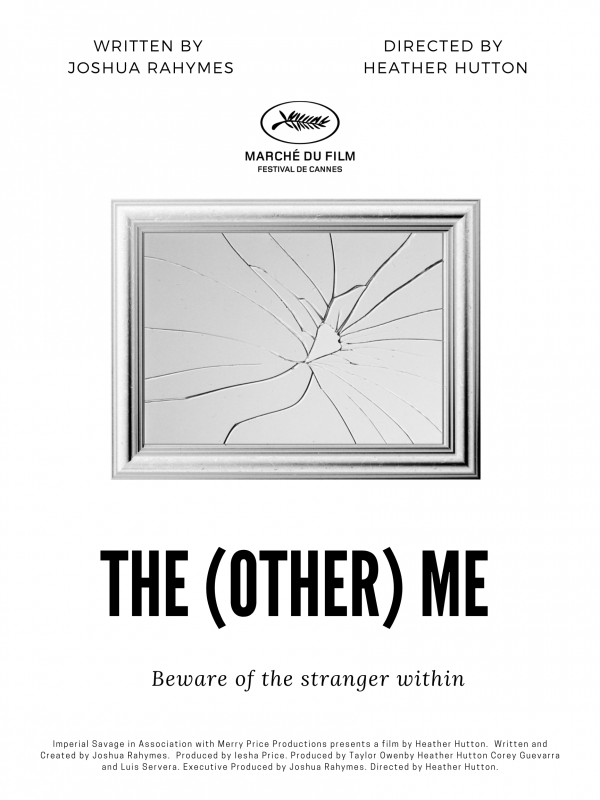 Our mission is to tell compelling stories that shift the paradigm around inclusion and diversity in content creation for a worldwide audience. With the critical support of our domestic + global partners we see an opportunity grow and uplift filmmakers with a purpose. With the Pharaoh project,  we are creating valuable IP that provokes thought and sparks a much needed conversation about race, religion and the dangers of tyranny. We are also excited to announce our scripted slate of film and new media content including thriller Afterhours ’92, horror/thriller The (Other) Me, sci-fi horror Frequencies and supernatural thriller, The Curse.

at the intersection of TECH x HUMAN CONNECTION.

Tell Your Story. Find Your Crown.

Introducing Imperial Savage  //  A global content studio + advisory firm at the intersection of tech x human connection. With partners in Atlanta, Los Angeles and New York City + powerful relationships across Asia, Europe, Africa and South America, we are a company built for the new normal. We produce content as diverse as our team and empower unique voices. Reach out to us to learn more about our services and projects. \ ImperialSavage.com 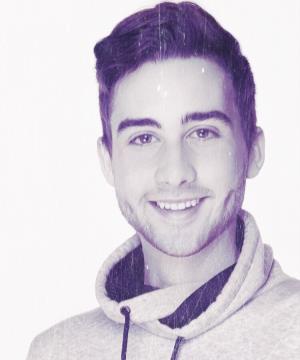 Why Trump’s Reopening Won’t Save the Economy ‘The Simpsons’ will stop using white voices for characters of colour

How the UK’s newest hospital was built in nine days