With this method, they have successfully revived and transplanted 600 lungs in the past decade, said Dr. Marcelo Cypel, a lung transplant surgeon at the University of Toronto. But there are limitations: Lungs can be maintained this way only for hours, not days. And few lungs can be rescued.

So Dr. Vunjak-Novakovic and her group decided that instead of making new lungs, they might improve on this method. It was becoming clear that, to recover, lungs needed not just a ventilator but also body — to remove metabolic wastes, and to deliver the energy needed keep the organ alive and restore it to health.

The solution? A pig to support the lung as it recovered. In animal experiments, the researchers managed to keep damaged pig lungs “breathing” for four days, long enough for even severely damaged lungs to repair themselves.

The scientists were finally ready to try their method with human lungs. The six organs they received, the ones turned down by surgeons everywhere, were gravely damaged. One had already failed to improve after six hours of treatment with the original method, a ventilator and nutrient fluid.

But 24 hours after the procedures began, all six lungs looked bright pink and healthy. Laboratory tests showed the lung cells had recovered.

“The pig was able to keep the lung alive and allow it to repair itself,” Dr. Bacchetta said.

Blood from pigs offers both advantages and disadvantages over that of human patients, researchers said. Patients on lung transplant lists are very sick, for example, and may not be able to tolerate having a large tube connected to their necks. 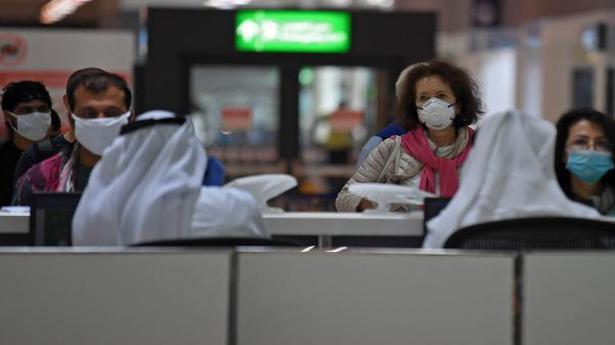 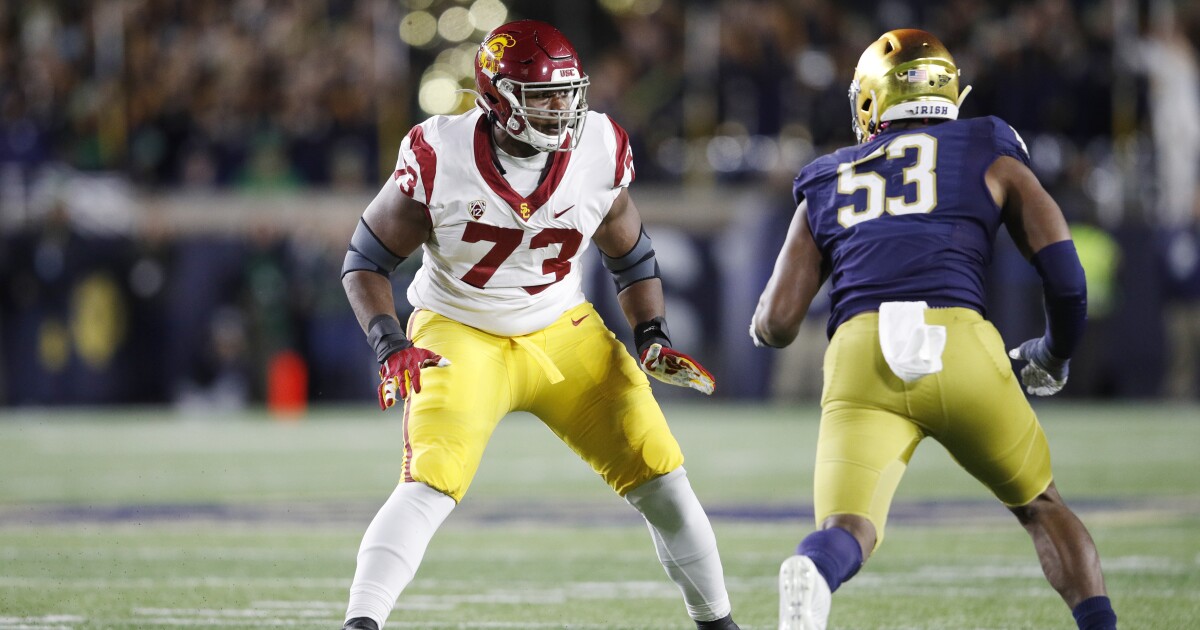 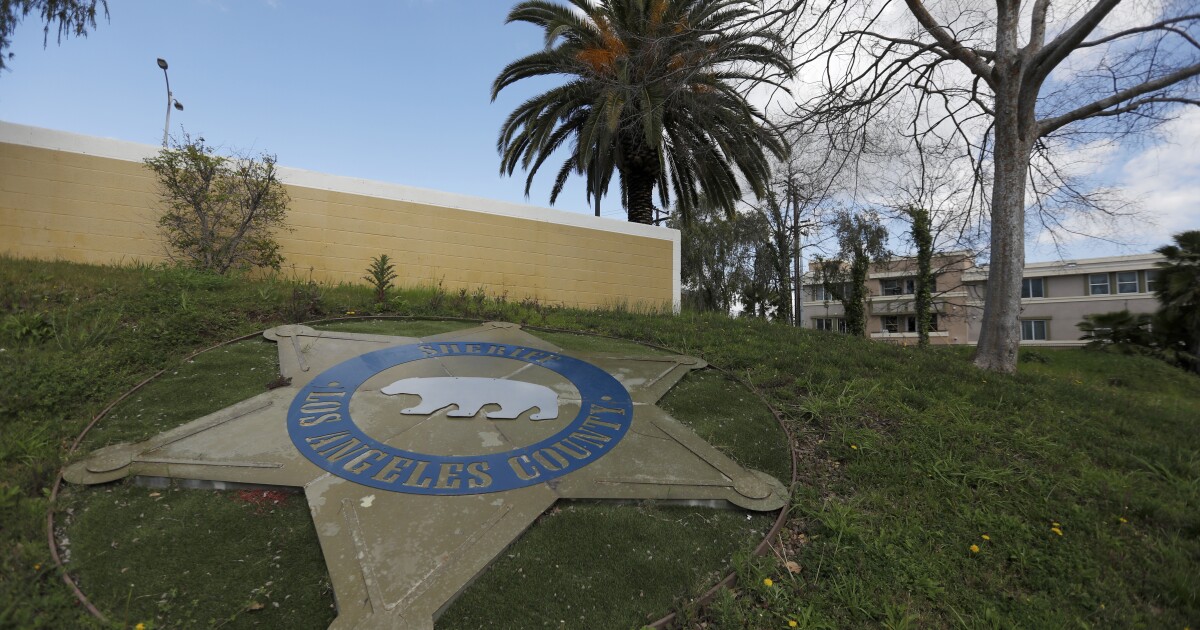