KUALA LUMPUR: The long-haul arm of Malaysia’s flagship budget airline, AirAsia X Bhd (AAX) , has proposed restructuring its debt and reducing its issued share capital to avoid liquidation and pave way for fresh capital, it said in a late bourse filing on Tuesday.

AAX said in a separate statement it is facing severe liquidity constraints to meet debt and other financial commitments and with no return to normalcy in sight, “an imminent default of contractual commitments will precipitate a potential liquidation of the airline.”

A major debt restructuring and a renegotiation of its financial obligations, as well as revised level of operations, are pre-requisites for any raising of fresh equity and debt which will be required to restart the airline, it said.

The group is seeking to restructure approximately 63.5 billion ringgit ($15.30 billion) of debt and for any balance to be waived, the affiliate of AirAsia Group Bhd said.

AAX said unaudited records as at June 30 show it had a deficit in shareholders’ equity of 960 million ringgit, and its current liabilities of 3.38 billion ringgit exceeded current assets of 1.39 billion ringgit.

The group, hard hit by the coronavirus pandemic as closed borders kept most of its planes grounded for months, also proposed reducing its issued share capital by 90% and consolidating every 10 existing ordinary shares into one share.

It has appointed board member Lee Kian Onn, a chartered accountant and former banker, as deputy chairman to lead the restructuring.

AAX’s restructuring plan comes despite efforts taken to control costs, including grounding all scheduled flights, salary cuts and retrenchment across the group.

“To avoid a liquidation and to allow the airline to fly again, the only option is for AAX to undertake a group-wide debt and corporate restructuring and update its business model to survive and thrive in the long term,” it added. How does ‘DWTS’ stay ‘relevant’? By casting celebs from reality TV 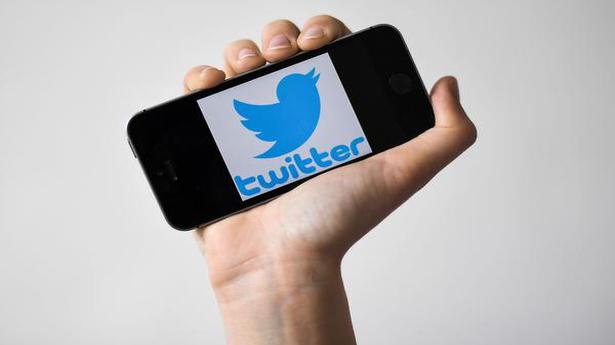 TikTok Sale Explainer: The Next Steps in Diplomatic Dance

Watch This: A Poignant Documentary or a Classic Sketch Comedy 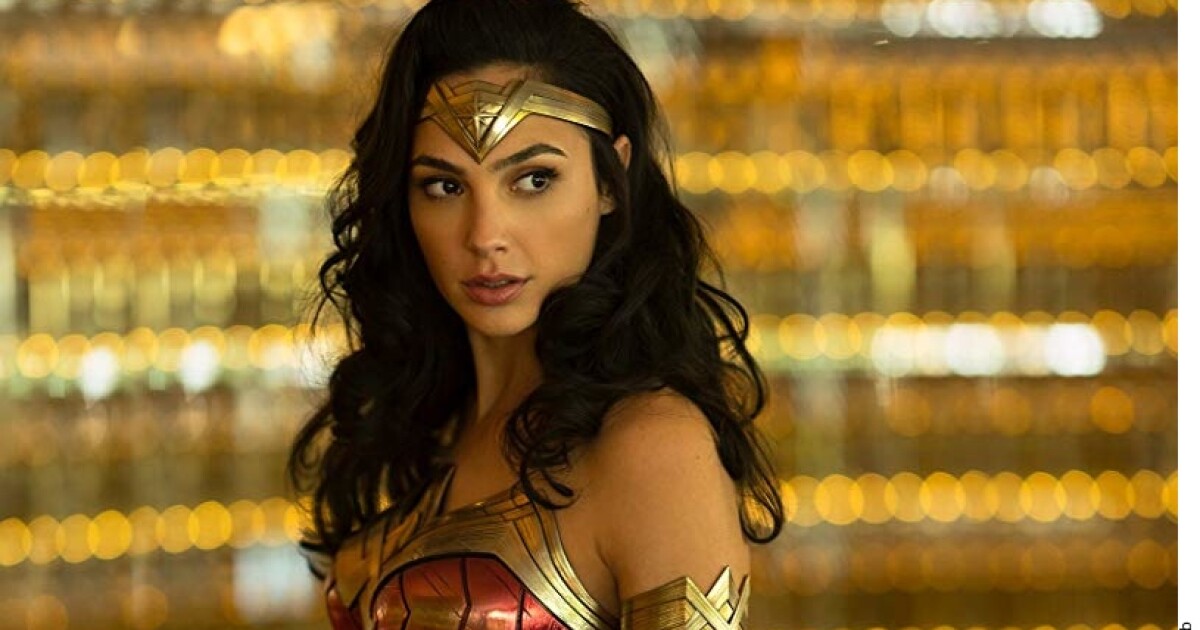 Weighing Risks for My Patients at a Time of Covid-19