DOCS AND FRIENDS Aside from a vague sense that time is now divided into “before the pandemic” and “during the pandemic,” it’s hard to have perspective on the events of the past six months. Brian Stelter’s “Hoax: Donald Trump, Fox News, and the Dangerous Distortion of Truth” is among the first books to explore where we are now — and it’s certainly the first to examine how the president’s preferred news source played a role in the dissemination of misinformation about coronavirus.

“Fox’s longest-tenured medical analyst, Dr. Marc Siegel, told Hannity on March 6, ‘at worst, at worst, worst case scenario, it could be the flu,’” writes Stelter, who is CNN’s chief media correspondent, in the book’s prologue. “This was shockingly irresponsible stuff — and Fox executives knew it, because by the beginning of March, they were taking precautions that belied Siegel’s just-the-flu statement. The network canceled a big event for hundreds of advertisers, instituted deep cleanings of the office and began to put a work-from-home plan in place. Yet Fox’s stars kept sending mixed messages to millions of viewers.”

In a phone interview, Stelter explained how he became interested in the president’s relationship with Fox because “it’s the only story of the Trump years that’s left.” He said, “It’s not as if Trump is addicted to the best-researched, most in-depth, meticulously sourced material in the world. If he were, we’d all be better off, right?” The book was late — “I had blown through deadlines” — so, “come February and March, we realized that the pandemic was an essential part of the story because of Fox’s downplaying the disease and President Trump’s failures early on.”

“Hoax,” now in its second week on the hardcover nonfiction list, was originally called “Wingmen” because “Trump has wingmen, like Sean Hannity,” Stelter said. “My editor gets all the credit for the title. In this war on truth we are all living in, ‘hoax’ is a potent, malicious, ugly little word and Trump has been using it more every year. So has Fox.”

Stelter has been “over the moon” about the response to the book: “I keep hearing from readers who say ‘Hoax’ helps them understand their own family a little bit better. There are so many families that are divided by Fox and Trump. I think a lot of people have been surprised by just how deep and how corrupt the roots are — how there’s been collusion between Fox and Trump right in plain sight the whole time, and yet it’s not often recognized.” 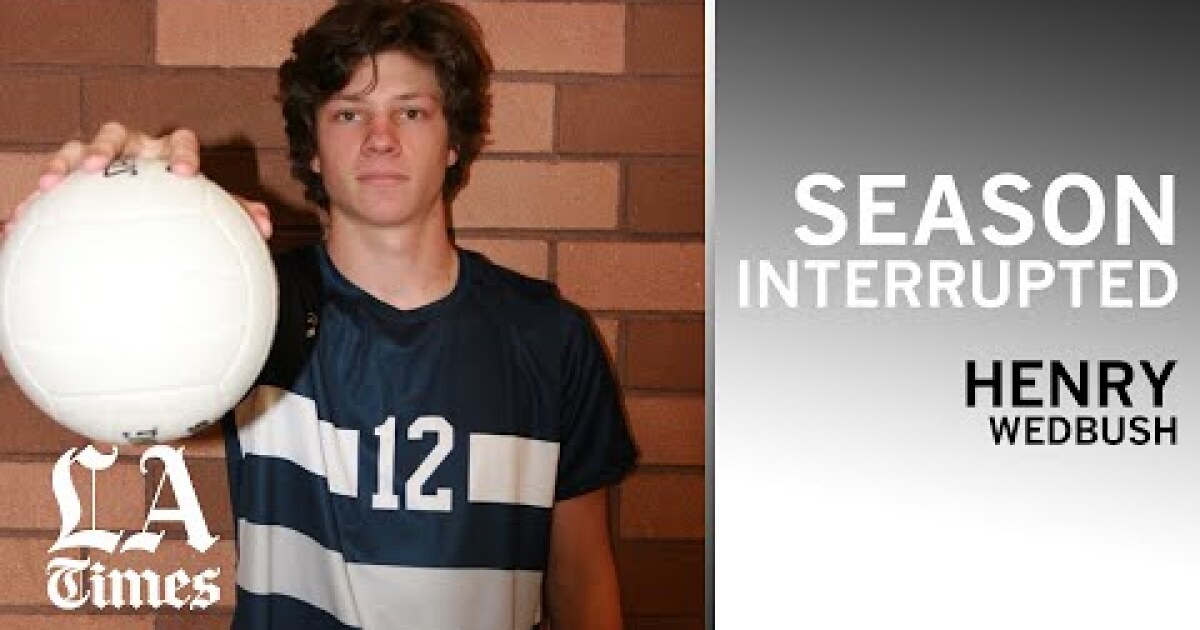 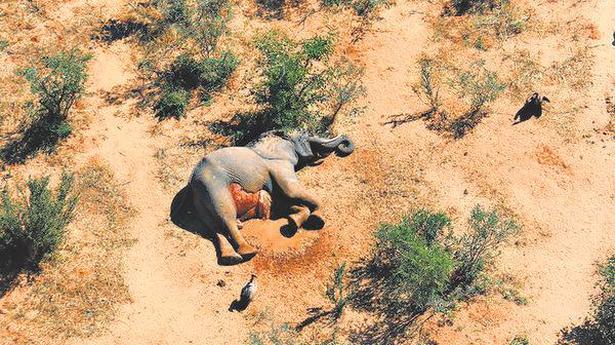 Part Of Great Wall Of China Was Built To Monitor Civilians, Not For War: Study

A day is a decade as virus super charges tech revolution

356 Elephants Died Suddenly. The Cause Is a Mystery.